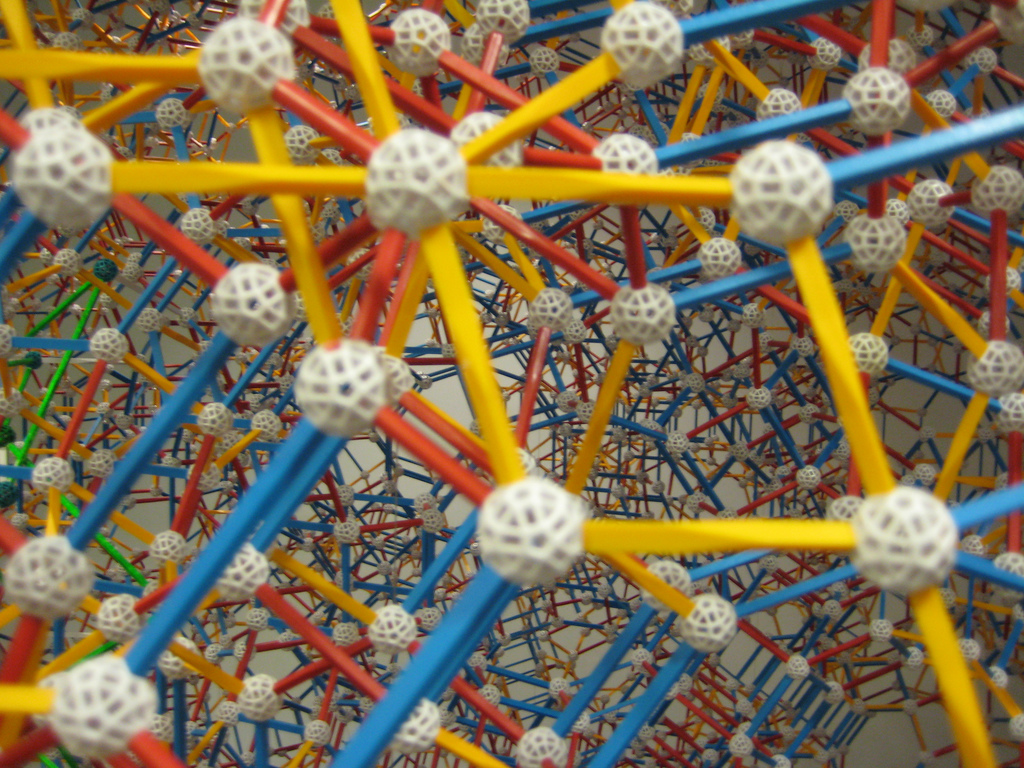 Earlier this week the European Commission released a package of documents related to their nascent policies on access to scientific information. What will these mean for science and for public engagement with science?

New open access policies have been in the headlines quite a bit recently, as politicians and policy makers respond to the wave of public support precipitated by the so-called academic spring earlier this year.

On Monday the UK government announced that all its publicly funded research will be open access within two years (though not everyone is convinced about plans for how this will be achieved). Open access has received a more modest upwards bump up the political agenda in the US, with a meeting between Obama’s science advisor and prominent access advocates, and a flurry of support for a petition requesting an open access mandate for publicly funded research.

The European Commission has been broadly supportive of open access policies for some time. It is already piloting open access for 20% of the research it funds under the €50 billion Seventh Framework Programme (FP7), citing what it calls the “fifth freedom”, “the free circulation of researchers and scientific knowledge”. So what’s new?

This is new. Our volunteer led Open Science Working Group at the Open Knowledge Foundation has been working with key stakeholders to promote open scientific data for a number of years – from policy initiatives like the Panton Principles and the Panton Fellowships, to the recently launched open source PyBossa crowdsourcing platform, developed in association with the Citizen Cyberscience Centre. As far as we know there has not been a comparable public policy development which offers such strong or explicit support for opening up scientific data.

The European Commission’s basic message is that – with limited exceptions such as privacy and third party rights – maximising reusability is the best way to maximise scientific innovation and return on investment. And the wording is reasonably strong. One document (PDF) says “information already paid for by the public purse should not be paid for again each time it is accessed or used”. Another (PDF) says “policies on open access to scientific research results should apply to all research that receives public funds”.

Concrete measures that will be taken to address this include working with member states to implement and strengthen open access policies for publicly funded publications and data, strengthening their own commitment to open access with research that they fund (including open access to all publications), and investing in infrastructure to support the reuse of scientific data.

There are clearly reasonably strong overlaps between the EC’s thinking on publicly funded scientific data and their thinking about public sector data. They want to create policies that will increase innovation by allowing more people to derive and create value from data – rather than letting it moulder on institutional hard drives, or sit behind paywalls. The logic in both cases is similar: unlock data, facilitate reuse, maximise impact and value to society.

While the benefits of open scientific data for scientists and research institutions are reasonably well documented – the Human Genome Project is probably the best known exemplar – one wonders what innovations we might see from non-experts and non-scientists, and what more open policies might mean for the public understanding of science.

You don’t have to accept that anyone can be a scientist without prior training to see the value of citizen science projects like Galaxy Zoo and EyeWire, which harness input from users to complete simple tasks. The Clearer Climate Code project is an amazing example of scientific innovation by non-scientists as a direct result of open scientific data – resulting in NASA preferring algorithms written by a couple of dedicated volunteers to their own code.

Imagine we could leverage input from bright and committed members of the public to increase the pace of scientific development in areas of pressing concern – from climate change to cancer. The new measures proposed by the EC are a small step towards enabling this to happen. Let’s hope that EU member states and other countries will follow suit, and recognise that a world in which scientific data is open by default is better than one in which it is closed.

NB: This article initially appeared on the Guardian’s Data Blog