I’m happy to announce version 3 release of Froide, the Open Source, Python-based platform for running Freedom of Information portals. Froide has been in development for nearly two years. It has powered the FOI portal in Germany for over a year and a half and has recently been used to launch an Austrian FoI site.

Full instructions for getting started with Froide can be found here, and the source code is online on github here.This latest release comes with the latest version of the Python web framework Django 1.5 and Bootstrap 2.3. All other dependencies have also been upgraded.

Some of the major features include:

Froide got started back in spring of 2011 when OKF Germany decided to create an FOI site. Unfortunately at that time the code of WhatDoTheyKnow was not ready to be used elsewhere (Alaveteli didn’t exist at all – plus, it must be said I’m a pythonista and it was ruby app!). I therefore started building an FOI platform based on Python/Django for Germany, internationalized from the ground up. After four months of coding and preparations we launched FragDenStaat.de – the German FOI portal – in August 2011. 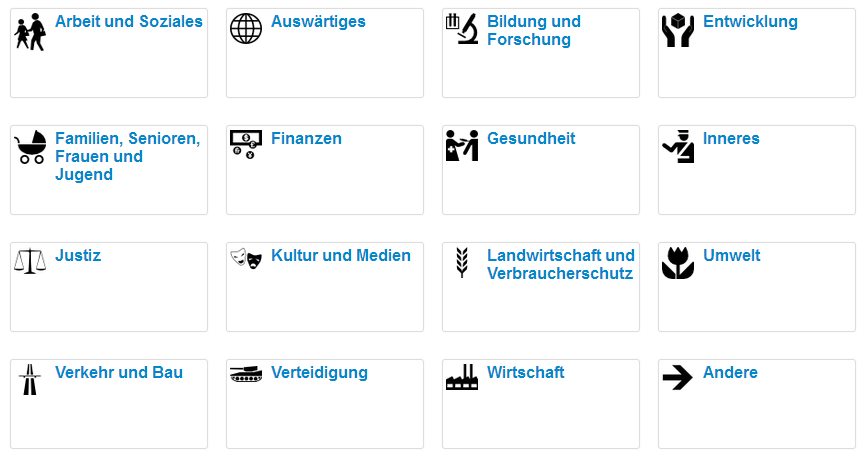 Since then the software has seen continuous improvements and new features. Several of these additional features have been motivated by specific requirements for Germany, like tracking the cost of a request, uploading postal replies from authorities, hiding requester names from the public and redacting PDFs online. Froide leverages the power of the Django admin that allows community moderators to help with administration tasks and guide requesters on their FOI journey.

Just recently FragDenStaat.de got a little brother: the Austrian FOI portal FragDenStaat.at got off the ground and will track the development of the upcoming FOI legislation in Austria.

Over the last two years, the German FOI community have struggled with – and overcome – many FOI oddities: baseless cost threats, lot of anti-digital behaviour, and very creative excuses for why information cannot be released. FragDenStaat.de has send out more than 3000 requests and the Federal FOI statistic for 2012 is at an all time high with more than a third of requests delivered and tracked by FragDenStaat.de.

One of the most interesting stories was a ban on publishing documents received through FOI: the German parliament had sent over a report on MP corruption but denied the right to publish it on the grounds of copyright. Any citizen could get and read the report by requesting it, but nobody was allowed to share it freely! This Kafkaesque situation made it difficult to spread the word and limited public debate on the topic. But we quickly came up with a solution to this problem: one-click requests for that specific document in your name. We quickly got hundreds of people to make this request and sparked a debate about the topic. Even though the documents have been leaked on the net, the German parliament still refuses to publish them. The matter will soon be resolved in front of a judge, but until then we continue to provide an easy means to request the documents and take a stand for FOI.

Froide and FragDenStaat.de are civic coding projects of the Open Knowledge Foundation Germany. Check out their other projects.

This article would also be incomplete without a shout out here to Alaveteli – the excellent Open Source Ruby on Rails FOI software built by the great folks at MySociety – and to WhatDoTheyKnow, the original FOI site built by MySociety for the UK, which inspired both FragDenStaat and many other sites around the world.