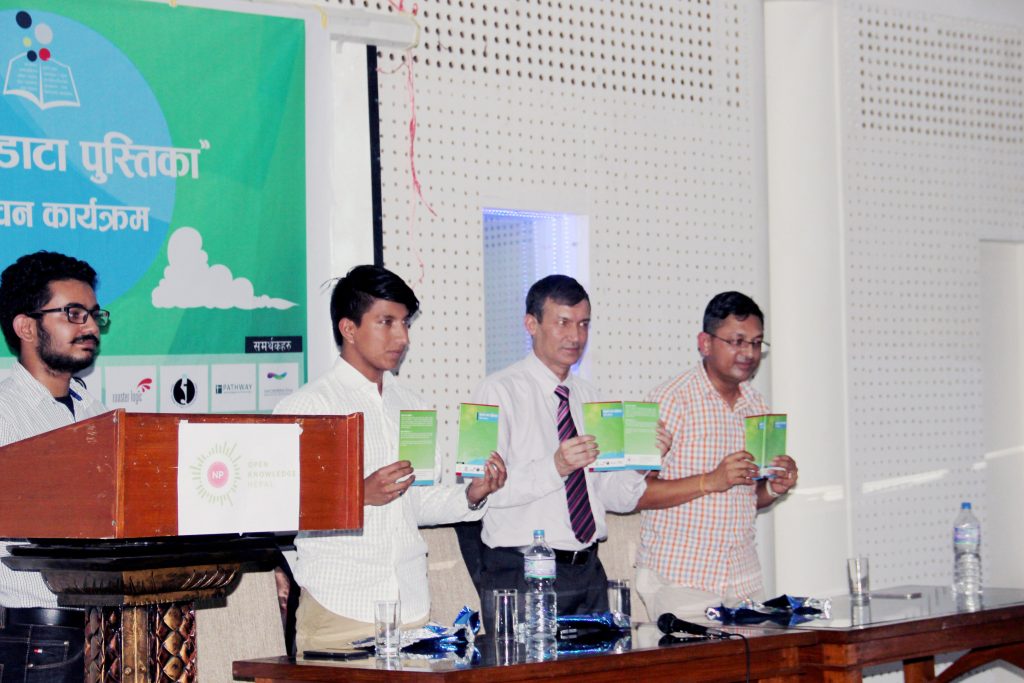 The Open Data Handbook has been translated into more than 18 languages including Chinese, French, German, Indonesian, Italian, Japanese, Portuguese, Russian, Spanish. Now the Nepali language is also available at www.opendatahandbook.org. At the event a hard copy version of the Open Data Handbook was launched, which included the content from Global Open Data Handbook, Licensing terms from the Open Definition, some notable featured Open Data projects of Nepal and the process of asking information of the Nepal government using the Right To Information Act.

Open Knowledge Nepal believes the Nepali version of the Open Data Handbook will work as a perfect resource for government and civil society organizations (CSOs) to expand their understandings of open data and, ultimately, reap its benefits. Speaking at the event,

Mr. Nikesh Balami, CEO of Open Knowledge Nepal said “I believe that this Nepali version of the Open Data Handbook will help government policymakers, leaders, and citizens understand open data in their native language. It will also be a useful resource for CSOs to use for their own open data awareness programs, as well as data journalists who rely on data openness to report on local stories.” He thanked the volunteer who contributed on the translation, feedback, and review of the Handbook.

Mr. Krishna Hari Baskota, Chief Information Commissioner stressed the need for people in government to understand the value of open data. He also remarked that while the Nepal government is already a treasure trove of data, there is a need for more data to be created and made open. He highlighted the journey traveled by the Nepal Government in the path of open data and motivated youths to join the momentum.

Dr. Nama Raj Budhathoki, Executive Director of Kathmandu Living Labs said, “There should be an equal balance between supply and demand side of data and it’s a perfect time for Nepal to shift from Creation to Use”. Dr. Budhathoki shared his experiences of creating open data with OpenStreetMap and household surveys, and acknowledged the need for use of open data. 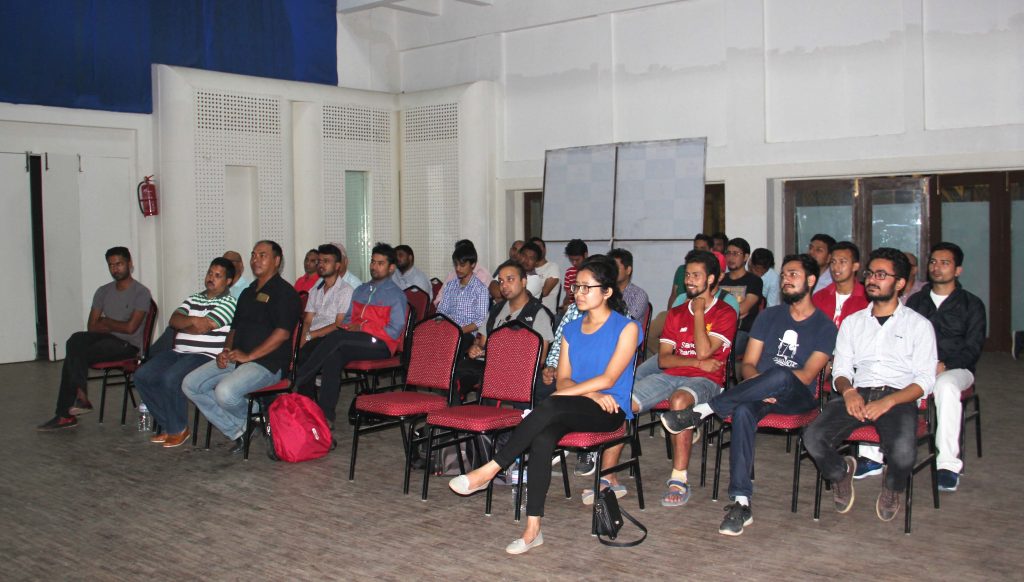 Open Knowledge Nepal envisions the impact of the Open Data Handbook to be mainly around the four different themes of open data: improving government, empowering citizens, creating opportunity, and solving public problems. To achieve impact within these different themes, solely having a good supply of data is not enough. We also need to ensure that the demand side is strong by increasing innovation, engagement, and reusability of published data. This Handbook will make it easier for government officials and the citizens of Nepal to learn more about open data in their native language. In doing so, it will help create a balanced environment between the supply and demand side of data, which in the long run will help promote and institutionalize transparency, accountability and citizen engagement in Nepal. 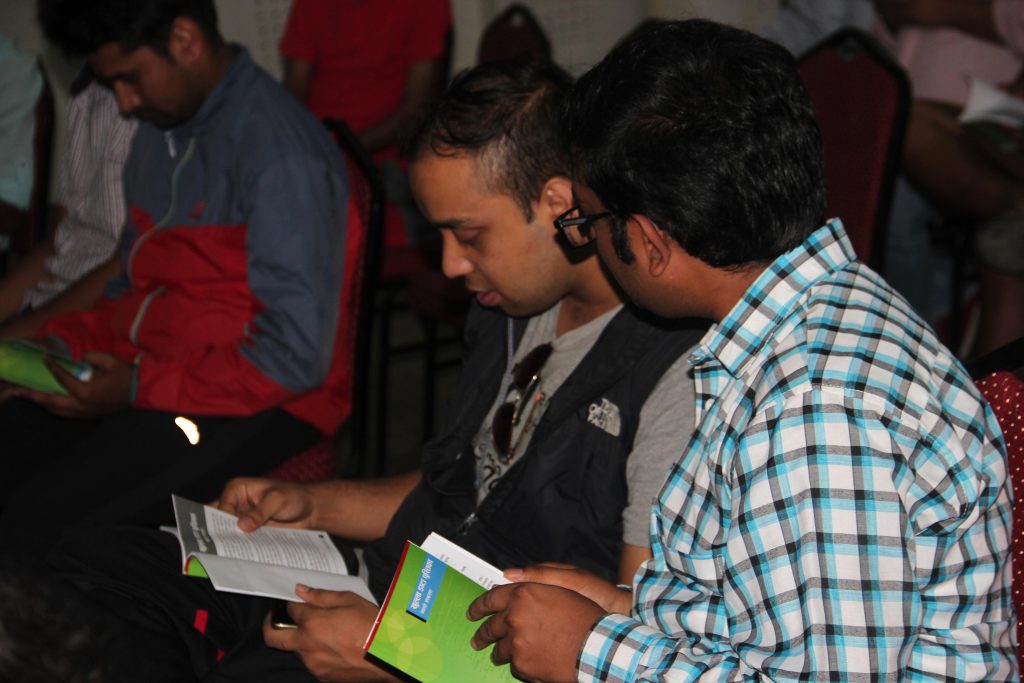