This blogpost is a report by Escuela de Fiscales in Argentina who received funding from the Latin American Open Data Initiative (ILDA) to promote the use of open data for the training, dissemination and development of civic activism in the preservation of the environment in the community.

This event focused on open data and the environment and the main objective was to promote the use of open data for the training, dissemination and development of civic activism in the preservation of the environment in the community. The Angeles Verdes Foundation, an organisation dedicated to environmental activism, was invited to participate in the event after opening data on its activities.

The activity was carried out at the Melany Theater of Mar del Plata in Argentina, which received a significant amount of public interaction that very actively showed enthusiasm for the proposed activity. It was developed with four short talks. The first focused on data science and the use of open data portals. The second looked at samples of data on recycling of garbage at local and national level, comparing data and graphics. Thirdly, the topic was the concrete actions of environmental preservation in coasts and beaches, sampling data of the actions. Finally, the fourth talk expanded on the way in which open data, innovation and technology can help the care, preservation and recovery of the environment. After each talk, a space for debate was opened. It was emphasised that the talks kept an important balance of gender, with three speakers being women and one man. 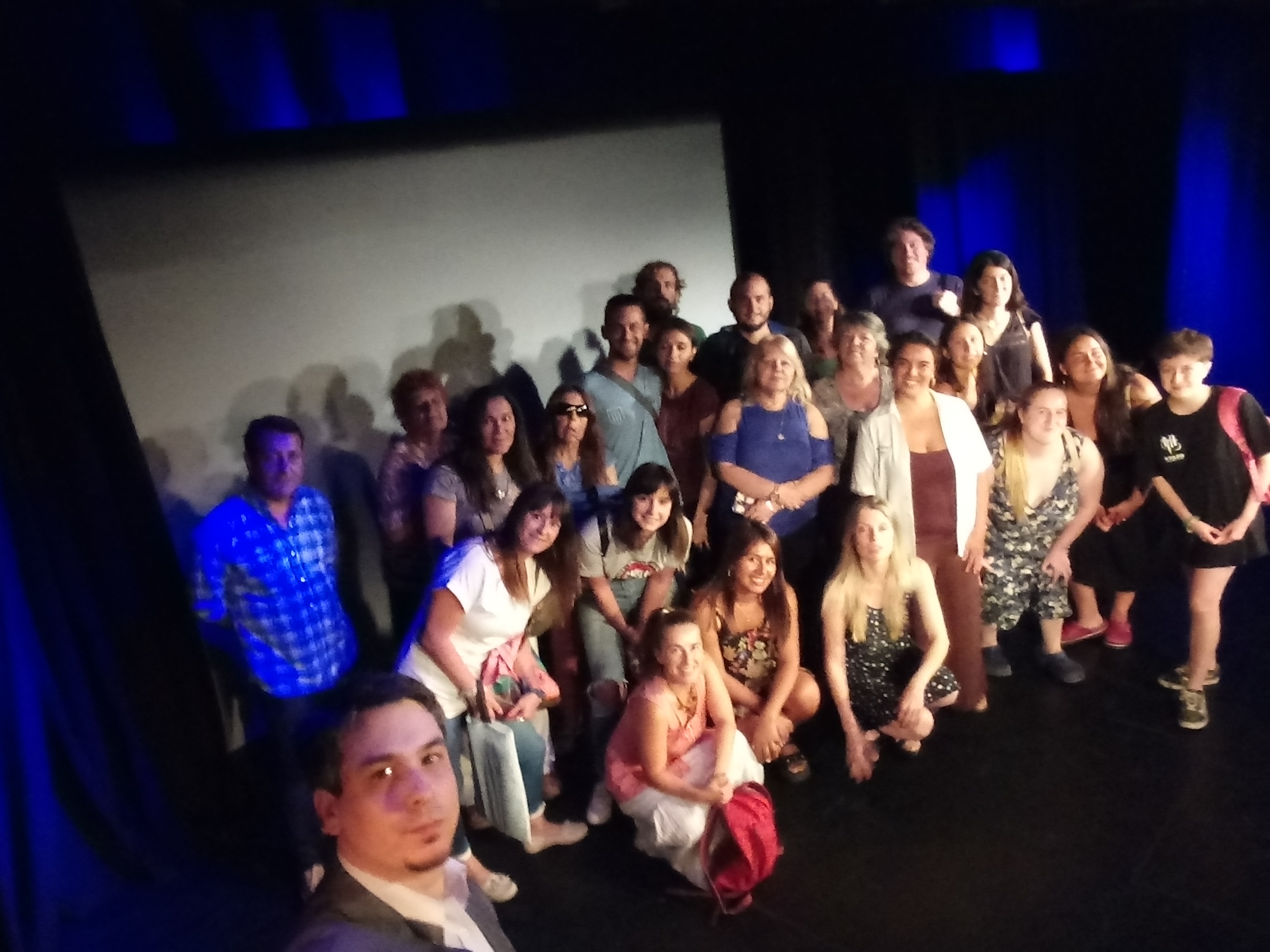 By the end of the event, a sharing of everything worked on during the day was made. The public was able to participate actively throughout the activities, contributing ideas, points of view, experiences and working directly with data. Among the attendees were innovators, activists and environmentalists. The public also set an important trend in favour of women, since women were 77% of the total audience and only 23% were men.

The event also worked as a trigger for environmental organisations to see the benefits of working with open data to optimise its scope and impact, as well as to open the debate on how citizen participation becomes a powerful tool to influence public policies and advance solutions for the concrete problems of the community.