This blogpost is a report from Centre for Information, Peace and Security in Africa in Tanzania who received funding from Hivos to work with journalists in Tanzania to promote openness in public contract in terms of transparency and integrity on public expenditures and value for public money. 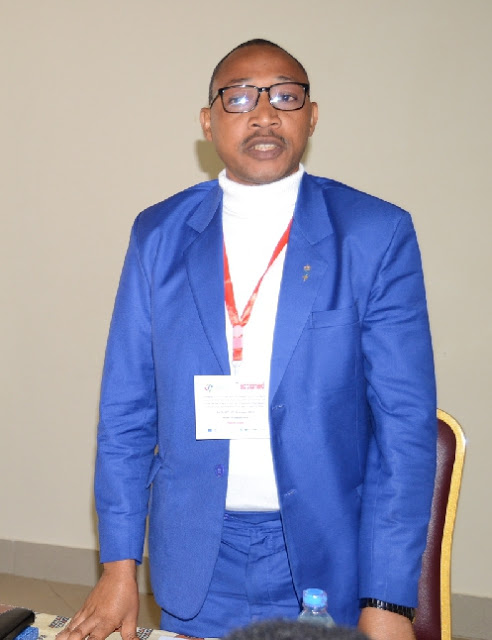 For Open Data Day, the Center for Information, Peace and Security in Africa (CIPSA) called on citizens to continue a culture of accurate and transparent information to assist them in pushing their personal development.

He explained that Tanzanians should have a culture of using the right media and disposing of rumours. “The peak of global open data should be used as a springboard for Tanzanians to learn how to use the right information provided by the relevant authorities,” said Ntandu.

He has also used the opportunity to petition the Government through its various institutions to disclose information and statistics that will help citizens use it to contribute to the development of their work, which will contribute significantly to the growth of the country’s economy.

“For example the transparency of contracts and procurement procedures is one of the most important information to the public as there are a number of advertisements or information that should be very clear so that every citizen knows and is able to participate but the way they deliver those advertisements is partly what many they can’t get it easily,” he said.

He said that advertising through the billboards should be improved and using more modern means through social networks has been reaching the masses more easily in the current world.

“Accurate and transparent information is an important part of contributing to the economic growth and development of the people,” said Ntandu.

Emphasising this importance, CIPSA has been urging the Tanzanian public to pay attention to the correct use of accurate information and stop wasting time in searching for trivial information on the lives and development of citizens and the nation as a whole.

He said most of the complaints in the community and especially in public procurement and procurement came from the use of inaccurate information and not from government authorities or institutions.

• This blogpost was originally published in Swahili at issamichuzi.blogspot.com