This post was cowritten by Friedrich Lindenberg, CKAN developer, and Stefano Costa, lead of OKF Italia. 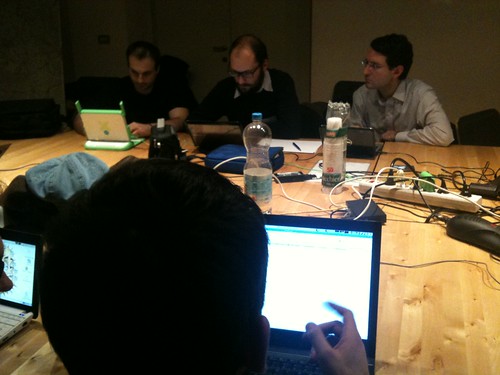 Driven by the powerful combination of late-night espresso and a room full of italian open data enthusiasts, the Italian instance of CKAN received a major push of new pacchetti dati last thursday in Turin. Most of the data sources originated from the Piedmont regional portal for open data reuse dati.piemonte.it.

In the afternoon before, the group had spent an intense three hours discussing various aspects of open data at the Turin CloudCamp in the city’s high-tech zone, Envipark, with topics ranging from data catalogues to open data policies, and from the economic to the social impact of open government data. 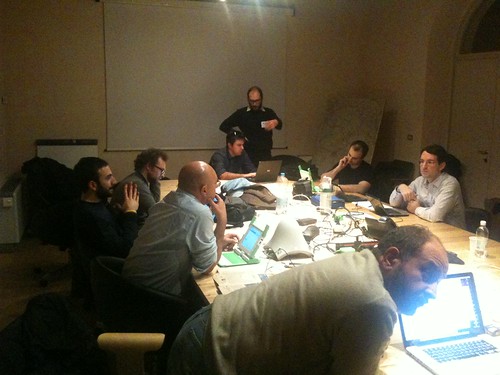 The midnight data hunt also represented last-minute preparations for the first Open Data Conference held by TOP-IX, one of Italy’s major internet exchanges. CKAN and the OKFN community made repeated appearances at the event, first with two invited talks by Rufus Pollock, who spoke about openness as a means for interoperability, and Prodromos Tsiavos, who presented an overview of the current European PSI agenda. During a panel with other Italian open data supporters, Stefano Costa argued for the value of closer connection with the open data movement throughout Europe, also in relation to the development of business opportunities.

The message of these two days was clear: open data is gaining a lot of traction south of the alps, and one can be confident that sites like LinkedOpenCamera will soon see a lot of company. 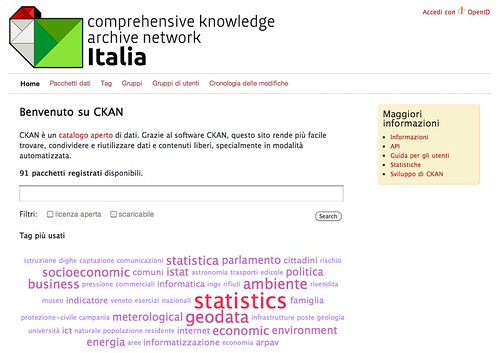 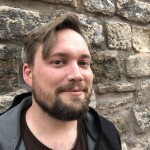