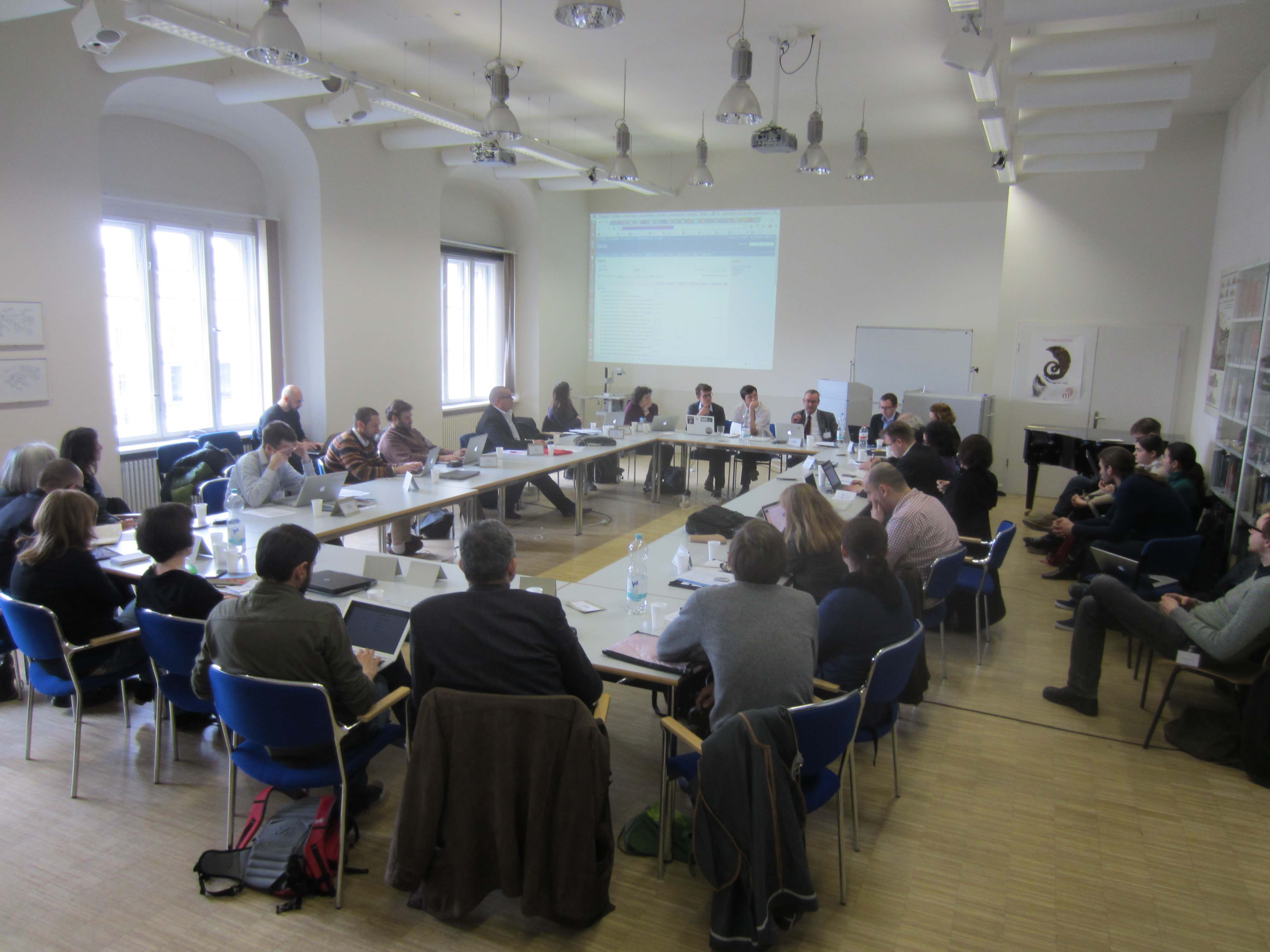 The Open Knowledge Foundation is delighted to announce that it will be leading the community work for a three-year EU funded project entitled Digitised Manuscripts to Europena (DM2E). The project consortium, which includes academic institutions, NGOs and commercial partners, will be led by Professor Stefan Gradmann at the Humboldt University.

The project aims to enable as many of Europe’s memory institutions to easily upload their digital content into Europeana.

Europeana is Europe’s largest cultural heritage portal, giving access to millions of digital artefacts contributed by over 2000 cultural heritage institutions across Europe. Founded in 2008, Europeana offers access to Europe’s history to all citizens with an internet connection. Not only does Europeana hold a huge amount of promise for researchers and scholars who benefit immensely from having access to huge aggregated datasets about cultural heritage objects, but through the use of APIs Europeana promises to stimulate the development of a swathe of apps and tools with applications in tourism and education.

As part of DM2E, the Open Knowledge Foundation will be continuing to work closely with cultural institutions from all over Europe encouraging them to openly license their metadata.

Metadata that is contributed to content aggregation platforms like Europeana is most valuable if it is openly licensed, maximising the number of applications it can have. The Open Knowledge Foundation’s Open Bibliographical Principles are the expression of the ideas we seeks to realise in this field.

Last year, the team at Europeana announced their new Data Exchange Agreement which stipulates that metadata must be provided to Europeana under the Creative Commons Public Domain License (CC-0). This is a significant step towards the goal of achieving an open cultural heritage data ecosystem that extends access to all, and encourages the reuse of cultural data in a whole variety of novel contexts both commercial and non-commercial.

The Open Knowledge Foundation’s Open GLAM work will be key in this respect. We will be teaming up with the likes of Wikimedia, Creative Commons and UK Discovery to run open licensing clinics and technical workshops for librarians and archivists all over Europe in order to demystify some of the legal issues around open metadata, and also to showcase projects that build upon openly licensed content to show just what is possible when you free your metadata!

The next workshop in this strand will be held at the Staatsbibliothek zu Berlin on April 20th and it will be co-hosted with Wikimedia Germany. Watch this space for more details!

One of the core aspirations of DM2E is to leverage the tremendous potential offered by Linked Data technologies such as RDF to create a network of interconnected and linked cultural datasets.

To have cultural heritage data in Linked Data formats will enable the automated enrichment of metadata provided to Europeana. For instance, any metadata fields about authors of books will be linked to the giant DBPedia datasets, thus supplying more information about the life of that particular author, ultimately enriching the original metadata record.

The important task of building a tool that will translate “flat” (non-linked) data from cultural heritage institutions into RDF falls to the Freie Universität Berlin. They will develop technology that can take a diverse range of metadata types as its source, and turn them into the Linked Data that aligns with the Europeana Data Model (EDM).

For any of you who want to brush up on just what Linked Data is and why it is relevant to cultural heritage, the folk at Europeana made a wonderful video explaining it all recently:

But DM2E is not only about enabling more archives and libraries to provide linked open metadata to Europeana, it’s also about working with research communities who will consume the aggregated Linked Data on Europeana. The Italian company Net7 will be leading work on tools that will help scholars from the humanities to work with this data. Tools for semantic annotation and building collections of texts on which complex analysis can be formed will be key. 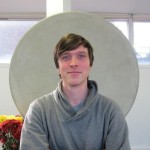