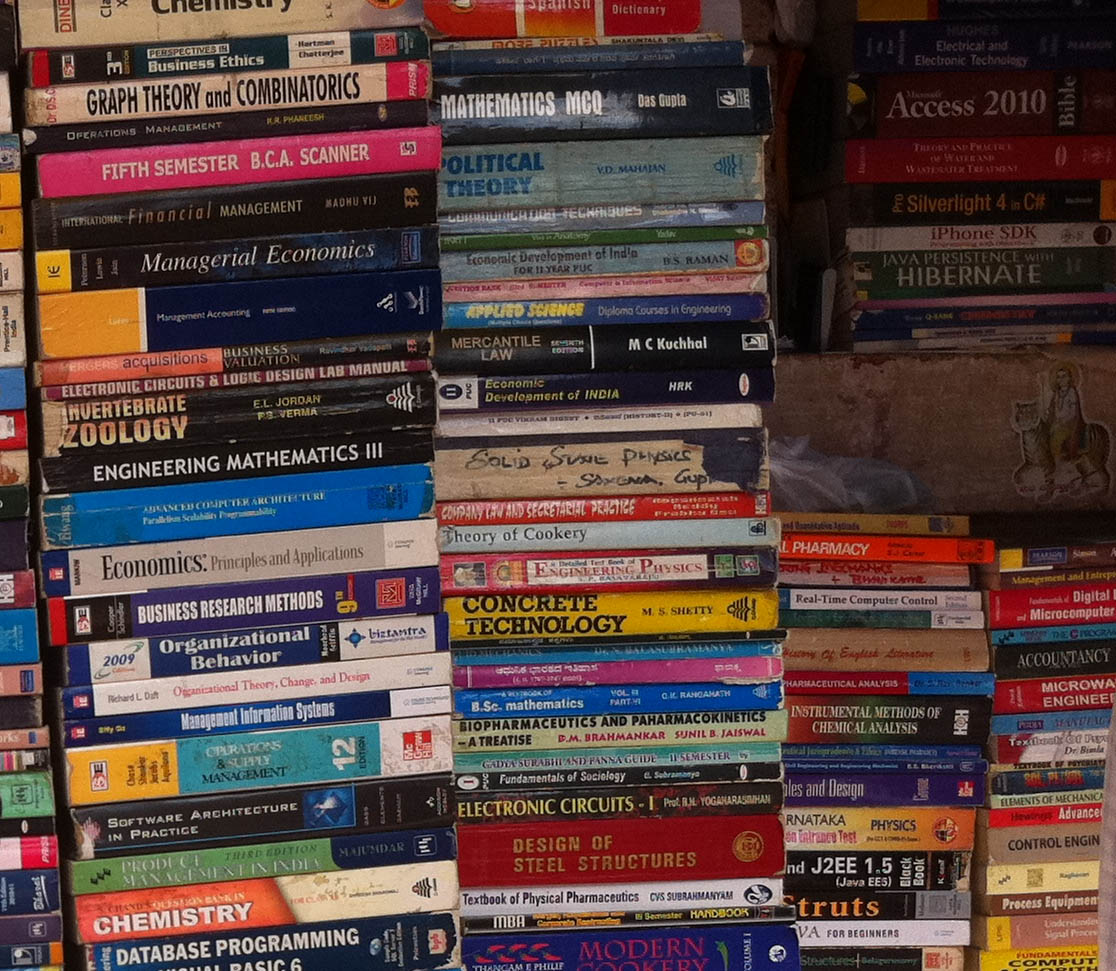 Looking back on the Open Knowledge Festival 2012 in September, there’s an impression that openness is everywhere: There are working groups on Open Science and Open Linguistics, topic streams on Gender and Diversity in Openness, and events like Open Prom and Open Sauna. Open Knowledge and Open Data, it seems, are omnipresent.

Looking beyond the Open Knowledge community, however, the situation is very different. In Economics, for example, not many know what “open data”, “open access” or “Open Economics” exactly mean. Indeed, not many even care. A common reaction is: “Yes, it sounds interesting and important, but does it really matter? And why should I care about it?”

In this post, I would like to give some hard evidence on the positive role of opening up information has had in economics, and sketch ideas for how to involve economists – professional or in training – to bring ideas of openness into the mainstream. I’ll look at economic research on open data, the impact of open data on economic research, and challenges and ways forward.

Making information accessible to the public can improve public service delivery. In countries where corruption is pervasive, services and funds often do not reach the frontline provider. And even if services do reach the people, the quality of services provided is often shockingly poor: survey evidence from Bangladesh, Ecuador, India, Peru and Uganda found absence rates as high as 20% and 35% for school teachers and health workers. In many cases, staff are poorly trained.

Information can also expose corrupt politicians. The Federal Government of Brazil, for example, began to select and audit municipalities at random, releasing audit reports to the media. Researchers found that the audit outcomes had a significant impact on the reelection probability of politicians: those exposed for corruption were punished at the ballots, and the impact was most pronounced in areas where the dissemination of information was favoured by local radio.

A story from fishermen in South India provides another example of how information can improve market efficiency. Studying the adoption of mobile phones in Kerala, researchers have found convincing evidence that access to information through mobile phones helped fishermen sell their catch at the market where the price was highest (and fish most demanded). Instead of sailing to a port and simply hoping for a good price, fishermen were empowered by technology to make informed decisions on how to trade.

Finally, the benefits of transparency are not only restricted to reducing corruption and lowering the cost of information. A comparative study finds that transparency – measured by accuracy and frequency of macroeconomic information released to the public – leads to lower borrowing costs in sovereign bond markets. Open data pays off in many ways, in many different contexts.

These are just a few selective examples of how cutting-edge economic research has identified the benefits of openness in a diverse range of situations. The cases I presented are not based on correlations, but carefully established causal relationships, leaving little doubt – at least within the context studied – that information matters, big time. Perhaps most importantly, these cases have also shown that open data must be understood in a broad sense. These interventions do not take advantage of linked data, do not use CSVs that are shared through Facebook or Twitter – often, these interventions are simple solutions that ultimately help improve the everyday lives of the people.