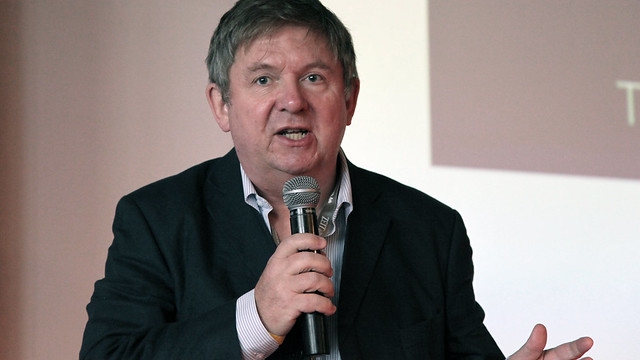 We’re very pleased to announce that Andrew Stott, the UK’s former Director for Transparency and Digital Engagement who pioneered data.gov.uk, has joined the Open Knowledge Foundation’s Advisory Board.

For those of you who aren’t familiar with him already from our events or from our open-government mailing list, here’s a brief bio:

Andrew Stott was the UK’s first Director for Transparency and Digital Engagement. He led the work to open government data and create “data.gov.uk”; and after the 2010 Election he led the policy development and implementation of the new Government’s commitments on Transparency of central and local government. Following his formal retirement in December 2010 he was appointed to the UK Transparency Board to continue to advise UK Ministers on open data and e-government policy. He also advises other governments on Open Data both bilaterally and through the World Bank and the World Wide Web Foundation. He is an expert adviser on Open Data strategy to the EU Citadel On The Move programme and co-chairs the OKFN Open Government Data Working Group.

Andrew has extensive knowledge – from the inside – about the challenges and obstacles to opening up government data and how to overcome them (for more on this you can see the litany of excuses he mentions in his talk from Open Government Data Camp in 2011) and he has been very active in the international open government data community over the past several years.