Tomorrow morning will see the release of a major new review on how to make the most out the UK’s Public Sector Information authored by Stephan Shakespeare, founder of opinion polls company YouGov.

Given our role in advocating open data in the UK for many years, we’re very keen to see what Shakespeare says. Here are a few of our thoughts about what we hope to see in the review. 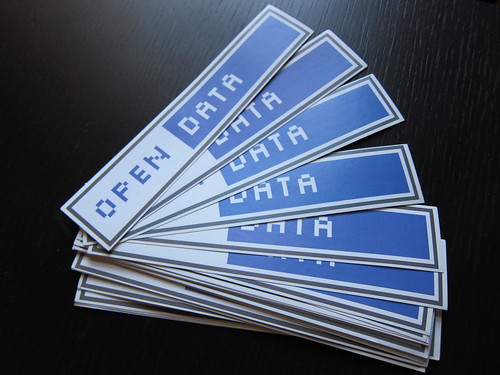 Strong commitment to open data as the default for UK Public Sector Information.

On the back of President Obama’s recent Executive Order announced last week that says public information in the US should be “open and machine readable” by default, we hope Stephan Shakespeare’s review will urge similarly strong support for open data in the UK.

In particular we hope he pushes the UK to do more to open up raw data currently sold by trading funds, and key datasets like the Postcode Address File (which is a crucial part of any website or app which involves putting things on maps).

We hope that the review contains recommendations about developing and promoting better standards to make open data more usable and useful.

From spending information, to carbon emissions data, to health data, we hope to see initiatives to ensure greater standardisation of public information across central and local government to lower barriers to reuse. (This point was also alluded to in a article on the Guardian published earlier today.)

We’ve started work in this direction with our Data Protocols, but we’d really like to see the UK government doing more in this area. Given its role in the Open Government Partnership, it could help to create standards that could be used not just in the UK, but around the world.

While we expect the economic potential of open data to be a major focus area for tomorrow’s review, we hope Shakespeare recognises that open data is not just about money.

Making essential information easier to use can bring about many different kinds of value – not just those that can be directly measured in pounds and pence. For example, greater accountability, innovative digital public services for citizens, and new forms of civic participation, journalism and campaigning. The impact of open data isn’t a magical rapid increase in jobs and economic value, but in many cases will be over a longer term, and will include non-monetary gains such as fairness and equality.

Next month, the US’s National Day of Civic Hacking plans to mobilise over 5,000 developers to address a variety of different challenges. The Data Journalism Handbook is full of examples of how journalists are using data to improve the news.

The UK has been a world leader in using data to benefit society – from projects like mySociety‘s TheyWorkForYou, which enables people to track what their MPs say in parliament, to pioneering data driven reportage from the likes of the Guardian. We hope the review also recognises this, and recommends that the UK does more to support it.

One thought on “The future of open data in the UK: what we hope the Shakespeare review says”