Here’s a few great videos from a recent conference attended by members of our Open Science Working Group, about Rigour and Openness in 21st Century Science. 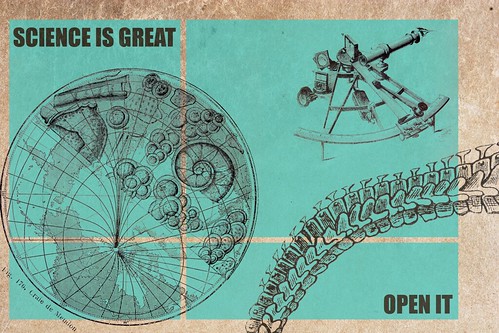 A team of researchers at the University of Oxford and University of Koblenz recently joined forces to organise an event on ‘Rigour and Openness in 21st Century Science‘ examining whether and how recent developments in open science can lead to increased reproducibility and rigour in scientific research.

While the key themes of open access and data were addressed, other sessions touched on the question of how to ensure data collected and analysed by citizens is validated, the role of openness in innovation and pre-competitive commercial environments and new technical services that are being built to facilitate sharing, analysis and further application of research outputs.

Over 90 people registered to attend the sessions, which were flanked by an opening address from Sir Mark Walport, Chief Scientific Advisor and a closing address from David Willetts MP, UK Government Minister for Science and Universities. These provided an interesting and positive insight into how the UK Government is thinking about issues around open science.

In addition, six eminent speakers debated the issue of the future of scholarly publishing in a public event held in the Oxford Union debating chamber – will we see progress by evolution or revolution of the current system?

Here are some great videos, and further sessions can be found on youtube and the University of Oxford podcasts site.

Evolution or Revolution? The Debate at Oxford’s conference Rigour and Openness in 21st Century Science