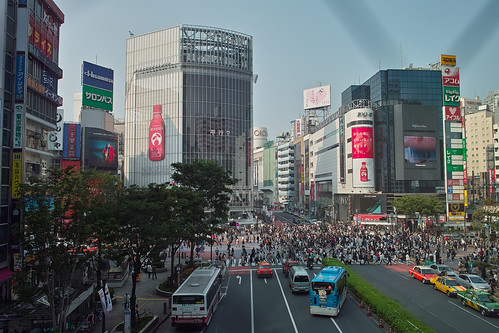 A few days ago the 4th e-Government Open Data Expert Committee was held in Tokyo. At the committee the specific measures to implement Japan’s new IT strategy, which was launched mid-June, were discussed – highlighting open data as a central means to achieve among other economic vitalization.

During the discussions, Mr. Ichita Yamamoto, the Minister in charge of Information Technology Policy, stressed how Open Data has become a global trend, and that it was positioned as one of the main topics at the recent G8 Summit in Lough Erne, Northern Ireland.
He stated: “I believe that it is quite urgent to cooperate with relevant ministries in order to promote open data which is one of the significant policies of the Shinzo Abe Administration.” The administration will release the government data catalog in beta version this fall and hope to launch an open data portal soon thereafter, as announced earlier in the year.

Mr. Koichi Endo, the Government CIO followed this thread: “While specific measures to promote open data were discussed at the G8 summit, I believe that it is quite important for the government of Japan to release open data, and thereby contribute to the global open data movement. Especially, we need to consider how to realize economic vitalization in according with the new IT strategy of Japan and its open data strategy.” At the same time he also emphasized the significance to examine what kind of data in Japan is demanded from foreign countries: “We would like to continue to work for opening data and making a rule of publishing data so that the open data system works in a sustainable way.”

If you’re interested in knowing more about the current state of open data in Japan, feel free to get in touch with our Open Knowledge Foundation Japan Initiative Group.