The following guest post is by Waltraut Ritter, a member of Opendata Hong Kong, the Open Knowledge Foundation’s Local Group. It is the first of two posts exploring the current state of open data in Asia. 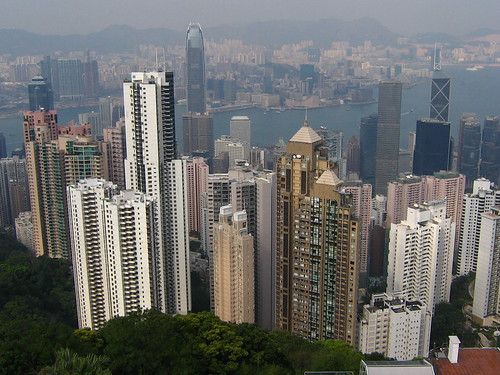 The Open Knowledge Conference in Geneva attracted delegates from 55 countries, indicating that open, public data is indeed becoming a global movement around the world.

How is Open Data adopted in Asia, the largest continent of this planet where 60 per cent of the world’s population live?

At OKCon, 26 participants from 11 Asian countries were present, including Nepal, Kyrgyzstan, Tajikistan, and Russia. In this blog, I focus on selected East Asian and Pacific countries: New Zealand, Australia, Taiwan, Hong Kong, Japan, and South Korea (North Asian and Pacific nations); and Singapore, Malaysia, Thailand, Philippines, Vietnam, Indonesia, Cambodia, Laos, and Myanmar (South-East Asian nations). Getting reliable data from all 49 Asian countries would require much more research, and these countries are grouped together in the Worldbank Knowledge Economy Index. 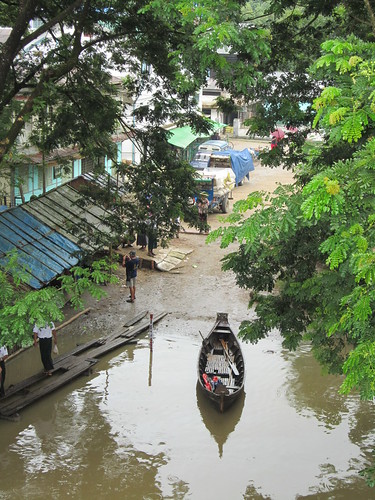 Despite being grouped together in the Worldbank Knowledge Economy Index (KEI), these countries have vastly different economic rankings. New Zealand achieved the highest Knowledge Economy score, closely followed by Australia, Taiwan, Hong Kong and Japan, whereas Laos, Cambodia and Myanmar score lowest in all KEI categories (ICT, education, economic incentive and institutional regime, innovation). Other key indicators relevant for Open Data development are the Corruption Perception Index (Transparency International), the World Internet Statistics and the Democracy Index (EIU) as a measure for general governance and functioning of government.

According to the 2012 World Internet Statistics, the overall internet penetration in Asia is only 27.5 per cent, but this still means the Asian continent is home to more users than any other, with over 1 billion. Internet penetration across the listed countries ranges from 1 per cent in Myanmar to 88 per cent in New Zealand; again with a wide gap between North and South East Asia (except for Singapore with 75 per cent). 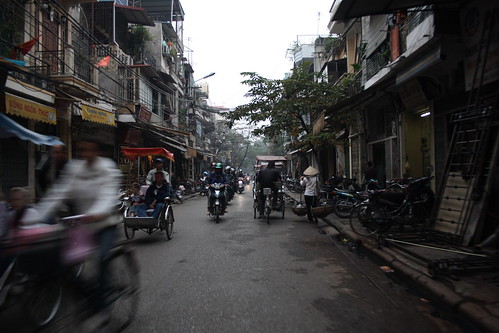 While North Asian countries, as well as New Zealand and Australia, mostly have Freedom of Information (FOI) laws in place (with the exception of Hong Kong); in South East Asia, FOI laws are more the exception than the rule. Even in the otherwise highly developed information economy of Singapore, there are many areas where the government argues that information needs to be kept confidential in the public interest, which explains why citizens cannot access and analyse data related to the size of assets in the Government of Singapore Investment Corporation (GIC), a sovereign wealth fund owned by the Government of Singapore. 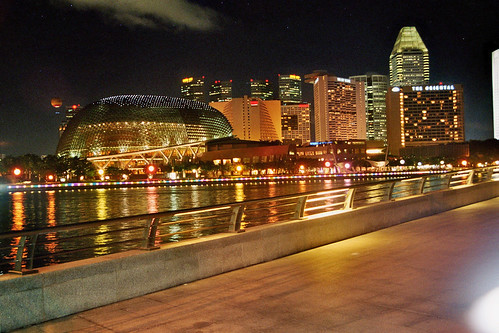 Sometimes laws are in place, but they are not fully applied. In Thailand, the country’s Official Information Act (OIA) was enacted in 1997, but “the concept of freedom of information is totally new to both Thai state officials and to the people. Thai society thus needs some time to learn more about the Information Law. State officials have to understand the procedures of law enforcement better so that they know how to provide information services and disclose information to meet public requests. Meanwhile, people should recognize their right to know and know how to utilize the Information Act as a means of access to state information. Thai society should recognize information law as an essential part of establishing accountable and transparent government and as a crucial part of eventually building up civil society” (Quote by N. Seriak, Office of Official Information Commission). In 2000, the law was therefore amended to include strategic guidelines on how to promote and develop the acknowledgement of the Act’s content, its utilization, the mechanism and the procedures to utilize the Act to meet people’s right to access information. This example illustrates that the idea of open information also requires a new way of thinking about information, both for government officials and citizens.

Only 4 of the listed 15 countries are full democracies according to the EIU index – New Zealand, Australia, Japan and South Korea; they are also members of the OECD. The majority of countries in Asia fall into the categories of “flawed” democracies (Taiwan, Hong Kong, Malaysia, Thailand, Philippines, Indonesia, Cambodia), Singapore is a “hybrid system” and at the bottom are authoritarian governments such as Vietnam, Laos (lowest overall score) and Myanmar, which is now currently moving into another phase of political governance. In August this year, Myanmar officially ended censorship, thereby jumping up to 151st out of 179 countries in the World Press Freedom index.

There are few economic studies about the tangible and intangible value of open information, perhaps because the causality is not directly measurable, most of the time. On the other hand, it might be easier to analyse examples on the cost of non-open data, in hindsight of events where data was not available.

This will be the topic of the 2nd part of this blog on Open Data Developments in Asia.