Open Knowledge Festival 2014! We built it, made it and ran it – it was a blast, thank you!

made it all happen. Who says that numbers are dry? Just by writing them down, our hearts are melting. 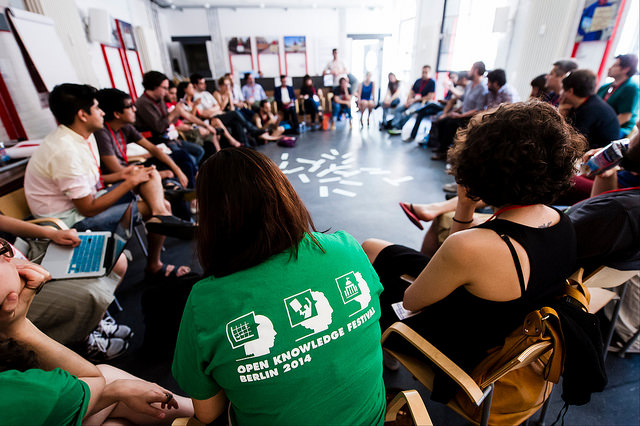 Six weeks have passed since the end of OKFestival 2014, many of you participated in our feedback survey, we all caught up with the lack of sleep and are now hard at work with the public post-event report which will be shared on the festival website in the next few weeks (keep your eyes peeled!).

At the festival, we tried a lot of experiments, and experimenting is both risky and thrilling – and you were up for the challenge! So we thought it was time to take a moment to have a look at what we built together and celebrate the challenges we bravely took on and the outcomes that came out of them (and, yes, there are also learnings from things which could have gone better – is there any event with bullet-proof WiFi? can a country not known to be tropical and not used to air conditioning experience a heat wave on the 2 days out of 365 when you’ll run an event?) 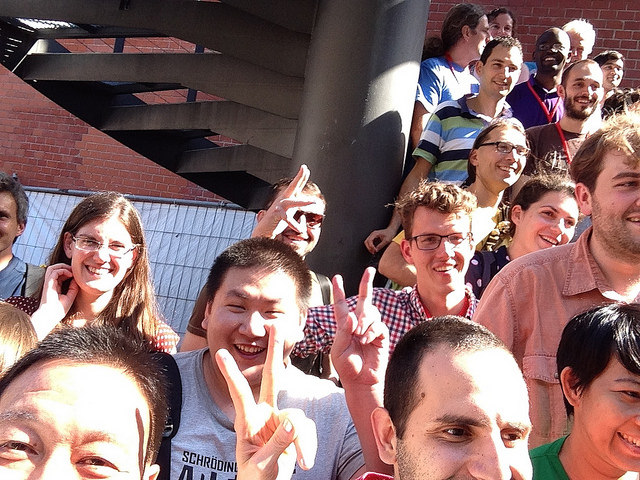 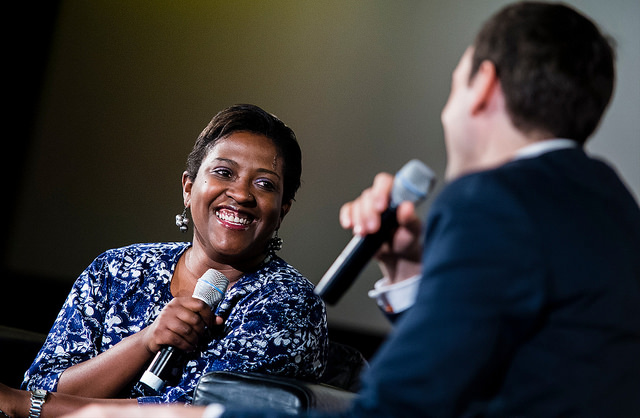 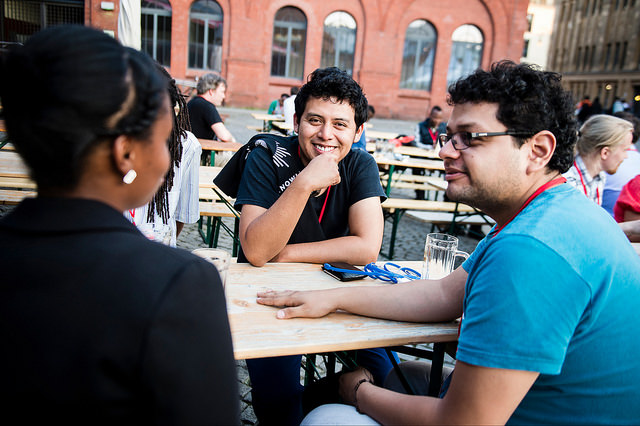 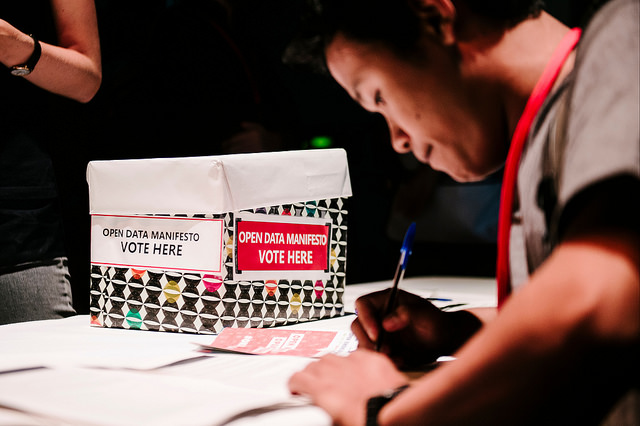 Your vote, your voice! – Pic by Gregor Fischer 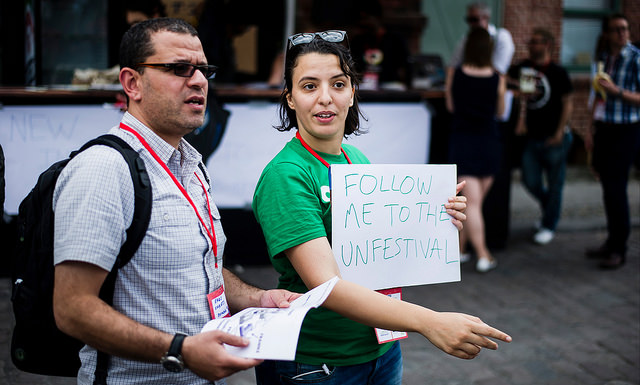 Wow, that was a journey. And it’s just the beginning! As we said, OKFestival aimed to be the fuel, the kick-off, the inspiration for terrific actions and initiatives to come and now it’s time to hear some of most promising stories and project started there!

You can start having taste following the ever-growing OKFestival Stories article series on our blog and be ready for more, when in the next weeks we’ll publish more outcomes, interviews, quotes and reports from you, the protagonists of it all.

Thank you again, and see you very soon!