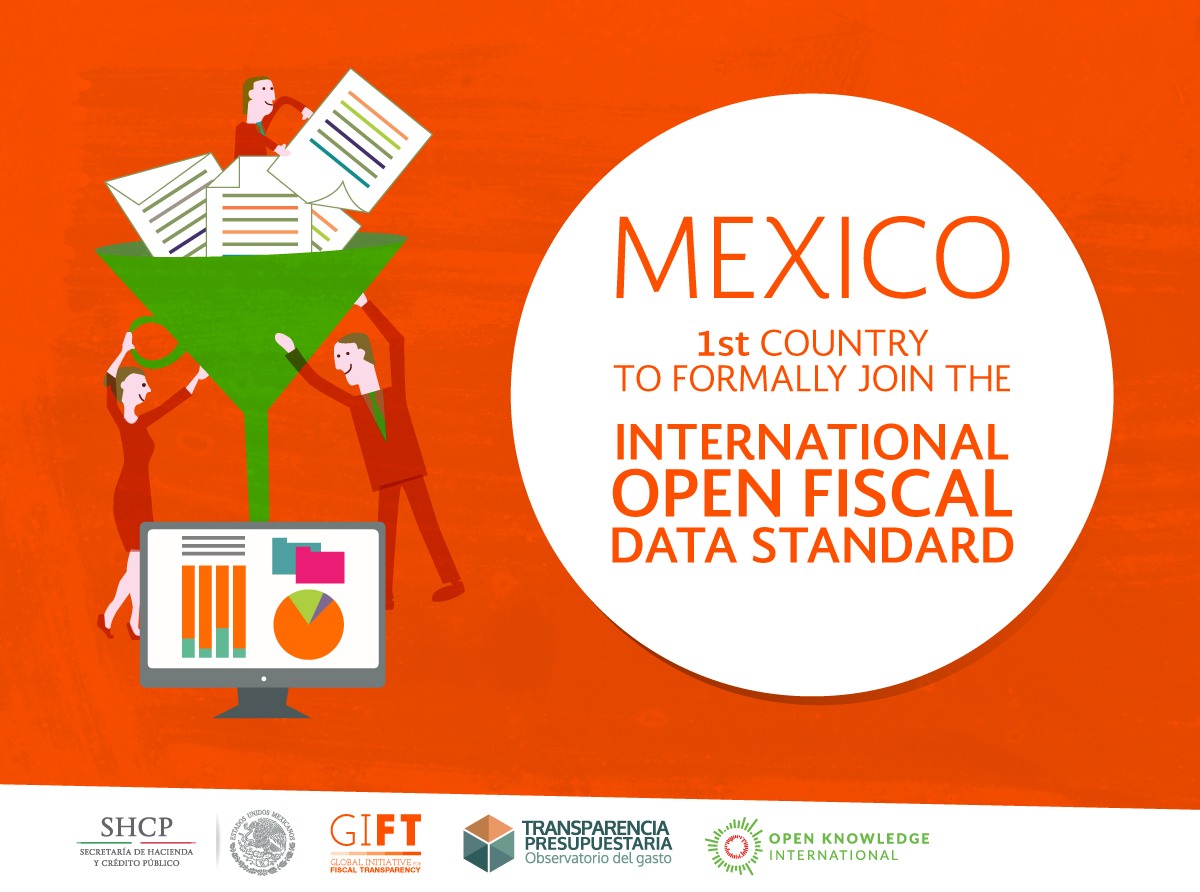 On September 8, 2016, Mexico became the first country to formally adopt the Open Fiscal Data Package, an international open data standard promoted by the Global Initiative for Fiscal Transparency (GIFT), in collaboration with Open Knowledge International and the World Bank, with the support of Omidyar Network. This collaboration is a pioneering step for publishing fiscal information in open formats. Mexico set an example to OpenSpending community who are intending to make use of the Open Fiscal Data Package and the new tools.

The announcement was made during an event hosted by the Ministry of Finance of Mexico to present the Executive’s Budget Proposal for 2017. The Ministry also revealed that it published the 2008-2016 Federal Budget on its website. The data was prepared using the OpenSpending Viewer, a tool which allows the users to upload and analyze data, and create visualizations.

One of Open Knowledge International’s core projects is OpenSpending, a free and open platform looking to track and analyse public fiscal information globally. The OpenSpending community is made up of citizens, organisations and government partners interested in using and sharing public fiscal data like government budget and spending information. The OpenSpending project is also involved in the creation of tools and standards to ensure this public information is more comparable and useful for a wide-range of users.

For the past few months, OpenSpending, in collaboration with the Global Initiative for Fiscal Transparency and WB-BOOST initiative team, has been working with the Ministry of Finance of Mexico to pilot the OpenSpending tools and the Open Fiscal Data Package (OFDP). The OFDP powers the new version of the OpenSpending tools used to publish Mexico’s Federal Budget data. The OFDP helps make data releases more comparable and useful.

The data package, embedded on Ministry of Finance’s web page, enables users to analyse the 2008-2016 budget, to create visualizations on all or selected spending sectors and share their personalized visualizations. All data is available for download in open format, while the API allows users to create their own apps based on this data. 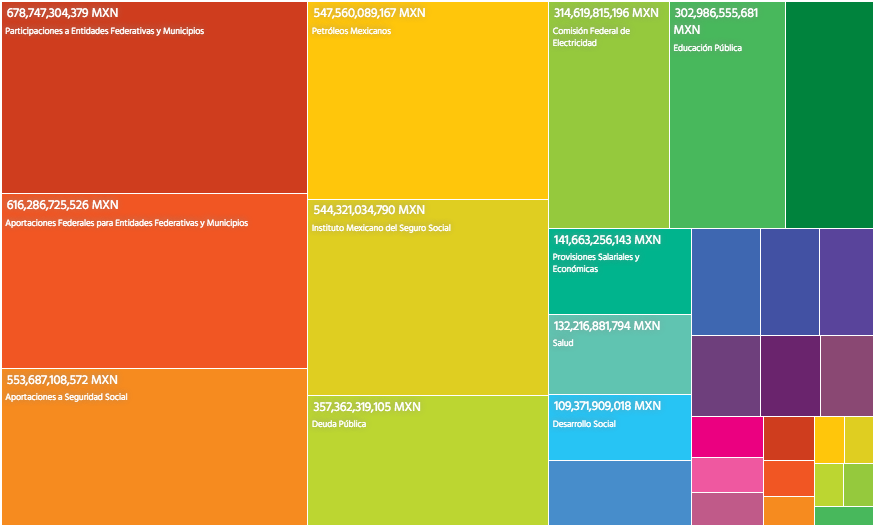 Upload financial data, browse datasets and learn more about public finances from around the world by visiting OpenSpending – let’s work together to build the world’s largest fiscal data repository.