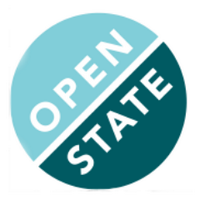 Open State Foundation is a non-profit based in the Netherlands, working on digital transparency by opening up public information as open data and making it accessible for re-use. Last December, the organization received one of the seven Open Government Partnership 2016 Awards for its work on OpenSpending at the OGP Global Summit in Paris, France. The awards celebrated civil society initiatives that are using government data to bring concrete benefits. This blog post describes Open State Foundation’s work on advancing fiscal transparency through OpenSpending.

The financial crisis and various budget cuts in the Netherlands caused more than ever before the need for citizens to gain real-time access to financial data of all local and regional governments. Civil servants, journalists and citizens alike need data on budgets and spending to hold their own local governments to account.

Two years ago, Open State Foundation sat down with some civil servants of the Central District of the City of Amsterdam. We discovered that each quarter they were obliged to send an Excel file with financial data on budgets and spending to the Central Bureau of Statistics. We decided to ask for the same Excel file from all districts of the city of Amsterdam and built a website to visualise the data and make comparison possible. Each district could compare not only its own budget with the actual spending but also could compare that with the other districts. We build a tool to show what unlocking all local government financial data would look like. 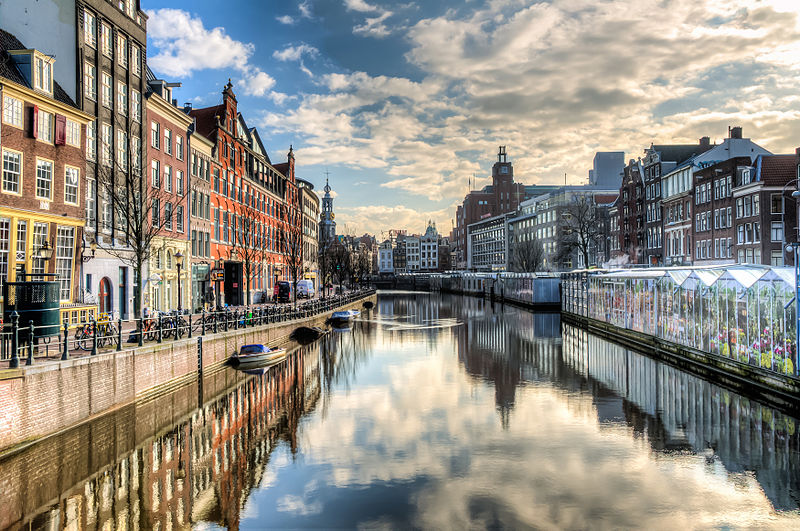 Image credit: Amsterdam Canal by Lies Thru a Lens CC BY 2.0

Open State Foundation decided then to approach all local governments ourselves and ask each of them for the data. It was a great opportunity to raise awareness about the importance of open data not only for society but also for the local governments themselves.

We thought the easiest thing to do was now to approach the Central Bureau of Statistics and ask for all the files of all local governments. However, we were told that they were not allowed to do this. Each of the 400 municipalities, 12 provinces, 24 water boards and a couple of hundred common arrangements decided on their own in what form they present their financial records to their own citizens. It was the decision of the local governments themselves whether the data could be open or not.

We built a template for local advocacy and started by asking civil servants first. We asked for the data and if they declined our request, we then approached the alderman. And if the alderman rejected our request, we approached the municipal council. Sometimes with the help of local journalists. And so, in various municipalities council members raised questions and even resolutions were tabled.

Within a year, using this approach, we managed to gain access to financial data of more than 200 local governments in the Netherlands, collecting thousands of files, containing millions of data points.

We then approached the Central Bureau of Statistics again. Now, together with the Ministry of Interior, that supported our mission. We could show that there was a huge number of cities and towns that were willing to share their financial information with anyone.

And so, not much later, the Central Bureau of Statistics sent out a memorandum to all local and regional governments in the Netherlands, that by the end of that year, all budget and spending of all local governments, regional authorities would be released as open data. Not only was the data released historically, but from that moment, the data was published each quarter in a sustainable manner. 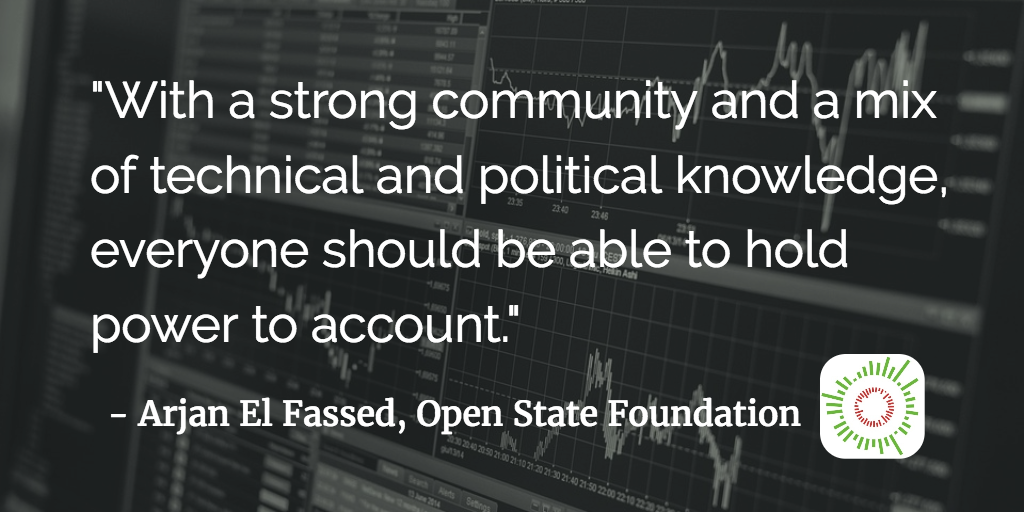 Municipal council members can now hold their local government to account throughout the year. Civil servants can easily benchmark the financial performance of their own city and create their own benchmarks, something that they in the past spent a lot of money on. Journalists use the tool to see how their local governments are performing. Citizens are now able to challenge the government by showing that they could do things better and reduce costs.

Eventually, this success depended on the right approach to trigger various local governments. With a strong community and a mix of technical and political knowledge, everyone should be able to hold power to account.

By now, a number of cities are providing data as deep as transaction level. At the moment, Open State Foundation is working with a number of local governments to dive in deeper levels of detail and to make it possible to scale this up. Together with the process to unlock local council data on minutes and decisions we want to continue working towards connecting spending to decisions made.

Arjan El Fassed is director of Open State Foundation, one of the winners of the 2016 Open Government Partnership Awards.