Data sharing has come a long way over the years. With open source tools, improvements and new features are always quickly on the rise. Serah Rono looks at how ROUTETOPA, a Horizon2020 project advocate for transparency. 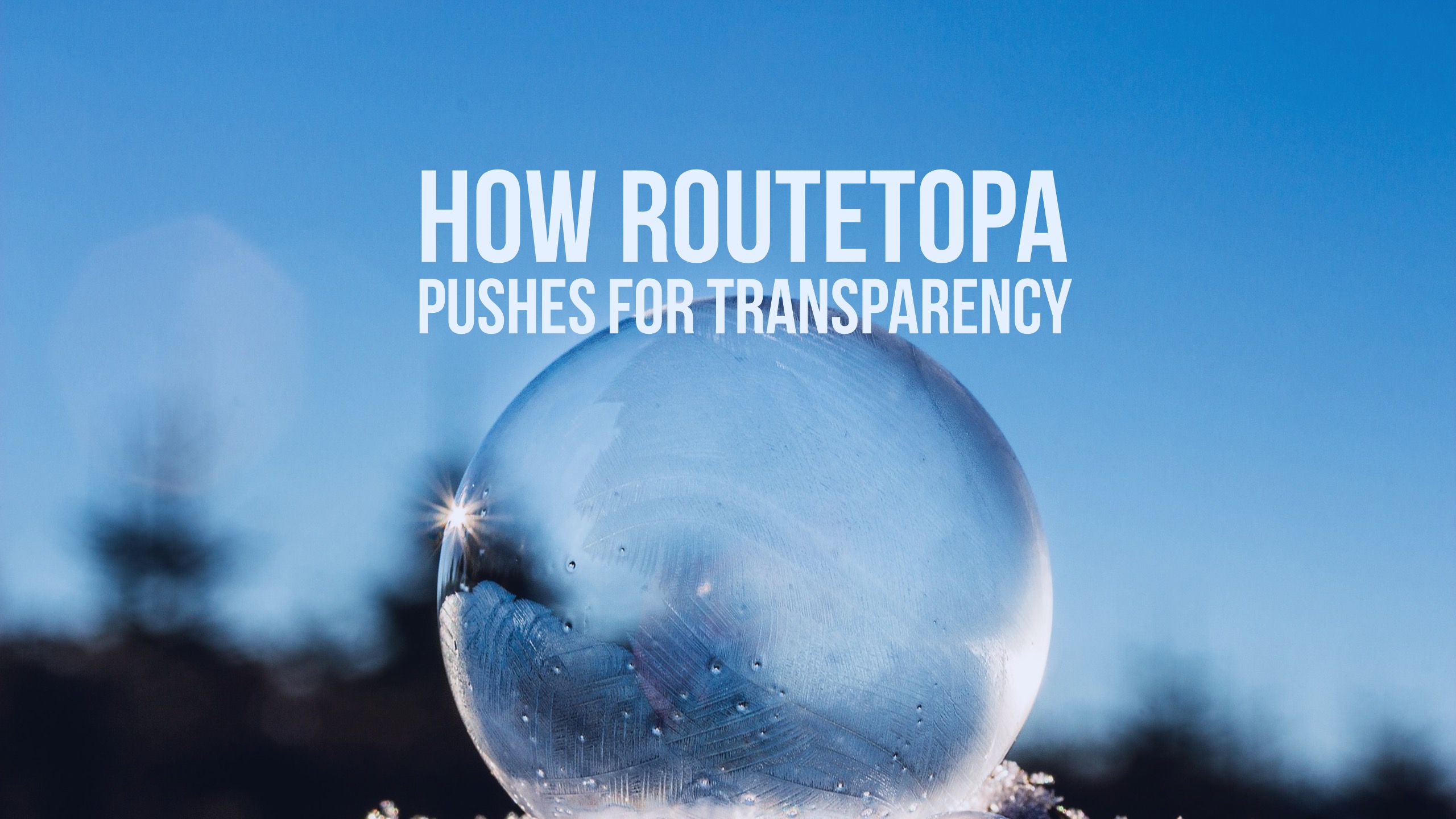 From as far back as the age of enlightenment, the human race has worked hard to keep authorities accountable. Long term advocates of open data agree that governments are custodians, rather than owners, of data in their keep and should, therefore, avail the information they are charged with safekeeping for public scrutiny and use. Privacy and national security concerns are some of the most common barriers to absolute openness in governments and institutions in general around the world.

As more governments and organisations embrace the idea of open data, some end up, inadvertently, holding back on releasing data they believe is not ready for the public eye, a phenomenon known as ‘data-hugging’. In other instances, governments and organisations end up misleading the general public about the actual quantity and quality of information they have made public. This is usually a play at politics – a phenomenon referred to as ‘open-washing’ and is very frustrating to the open data community. It does not always stop here – some organisations are known to notoriously exaggerate the impact of their open data work  – a phenomenon Andy Nickinson refers to as ‘open-wishing’.

The  Horizon2020 project, Raising Open and User-Friendly Transparency Enabling Technologies for Public Administrations (ROUTETOPA), works to bridge the gap between open data users and open data publishers. You can read the project overview in this post and find more information on the project here.

In an age of open-washing and data-hugging, how does ROUTETOPA advocate for transparency

The source code for ROUTETOPA tools is open source and lives in this repository. ROUTETOPA also used CKAN, a renowned data portal platform, as the basis for its Transparency Enabling Toolkit (TET). TET provides public administrators in ROUTETOPA’s pilot cities with a platform to publish and open up their data to the public. You can read more about it here. 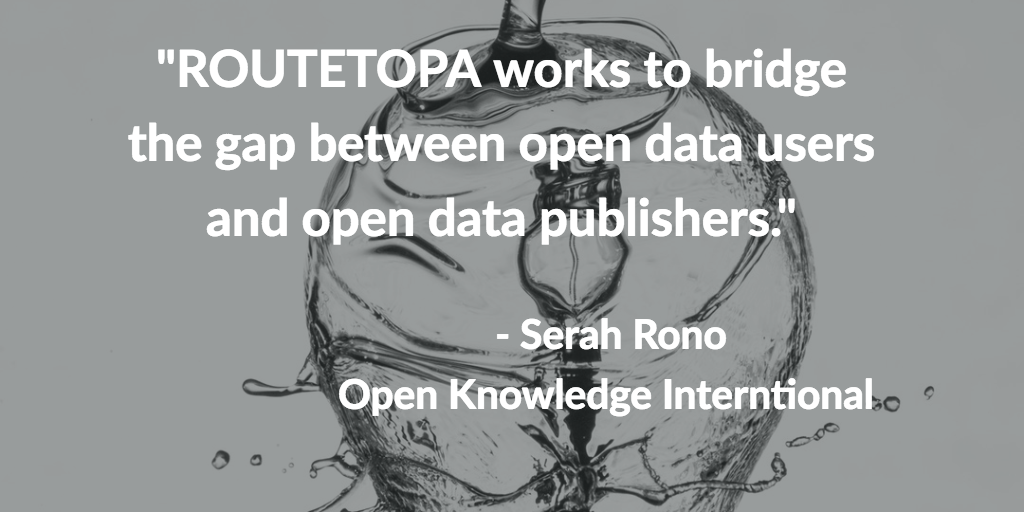 3.Use of online and offline communication channels

Not only does ROUTETOPA have an active social media presence on Facebook, Twitter and Youtube, it also has its own social media platform, the Social Platform for Open Data (SPOD) that provides a much needed avenue for open data discourse between data publishers and users.  The pilots in Prato, Groningen, Dublin, Issy and Den Haag also hold regular workshops, focus groups and tool test parties. Offline engagement is more relatable, and creates rapport between public administrations and citizens and is also a great avenue for making data requests.

The ROUTETOPA consortium also runs an active blog that features project updates and lessons learnt along the way. Workshops and focus groups are a key part of the success of this project, as user feedback informs the development process of ROUTETOPA tools.

ROUTETOPA partners also attend and spread the work in open data conferences and seminars, to keep the open data community across Europe in the know, and as an avenue to invite the community to test the tools, give feedback, and if it suites, adapt the tools for use in their organizations, institutions and public administrations.

Need clarification, or want to plug in and be a part of ROUTETOPA’s progress? Write to serah.rono@okfn.org. Stay open!