This blog is part of the event report series on International Open Data Day 2018. On Saturday 3 March, groups from around the world organised over 400 events to celebrate, promote and spread the use of open data. 45 events received additional support through the Open Knowledge International mini-grants scheme, funded by Hivos, SPARC, Mapbox, the Hewlett Foundation and the UK Foreign & Commonwealth Office. The events in this blog were supported through the mini-grants scheme under the Open Science & Open Research Data theme.

In Nigeria, Open Data Day 2018 Lagos was organized by Open Switch Africa in partnership with Open Knowledge International, SPARC and the University of Lagos Science Students Association. This event was to further improve and sensitize the community of students researchers, advocates and academics on open data and the adoption of Open Education Resources in Nigeria.

The next talk was about open research data by Dr. Melkamu Beyene, Assistant professor at AAU, focusing on the advantages of opening research data and issues to be considered when sharing data. The final presentation for the morning session was by Mr. Mesfin Gezahegn on the role of open data to fight corruption in Ethiopia. 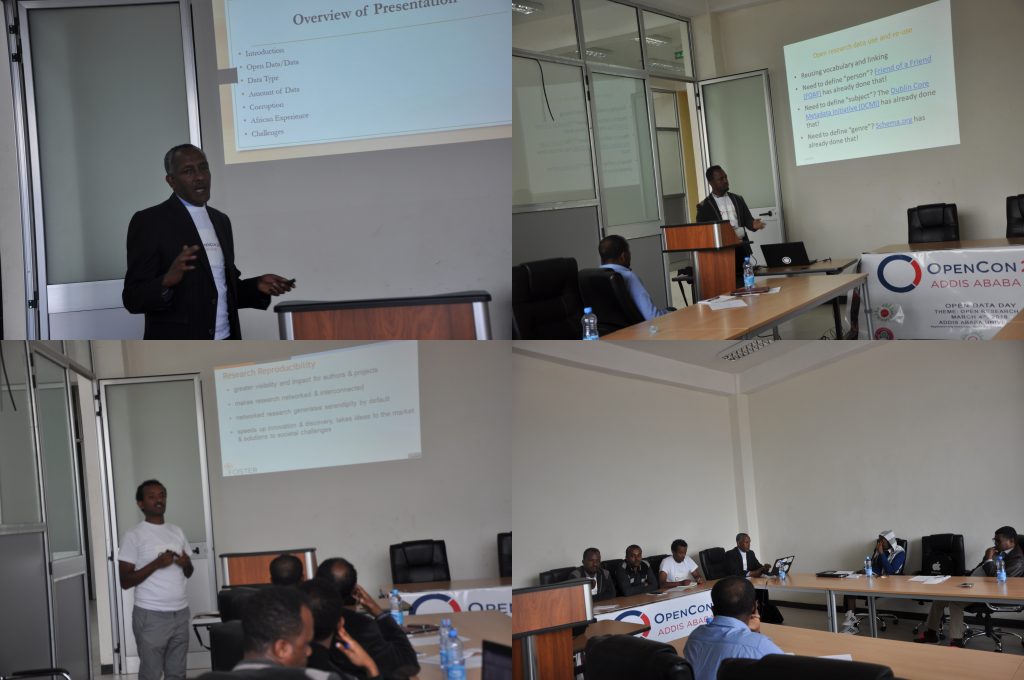 In the afternoon session, several open science tools were demonstrated to the participants, including Zenodo, re3data, ORCID and the Open Science Framework (OSF). There was also a session for lighting talks which attracted two graduate students to talk about their research projects and get feedback from the participants. Postgraduate students Yemaneberhan Lemma and Olyad Fekede talked about their project on Linked data and Sentiment Analysis respectively connecting with open data. Mr. Michael Melese who is a PhD student at AAU also shared his experience on open science tools to the participants. 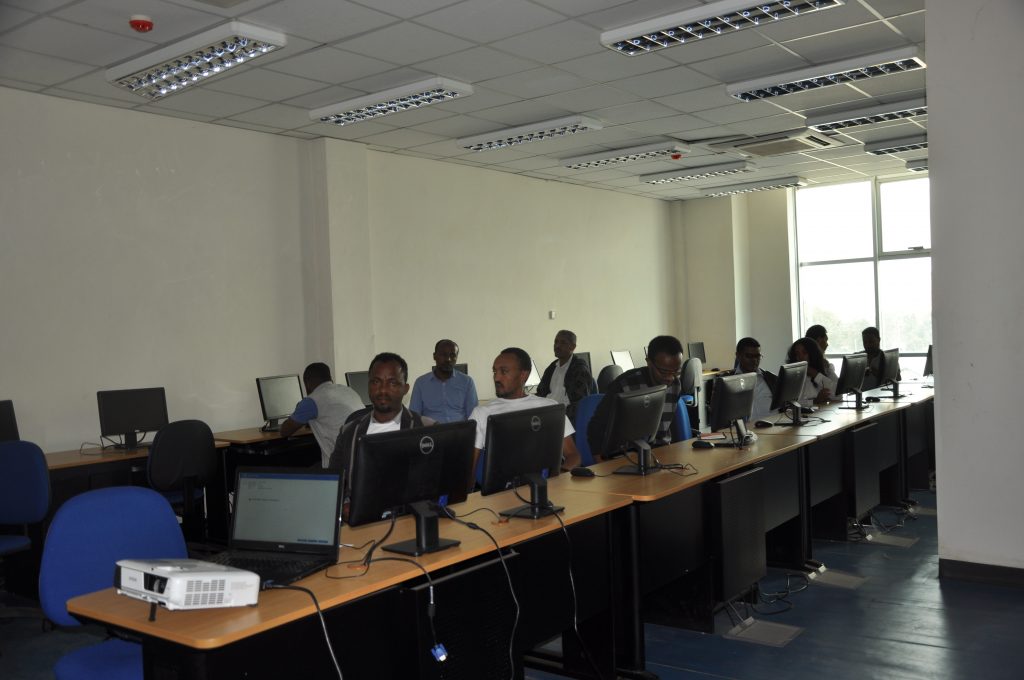 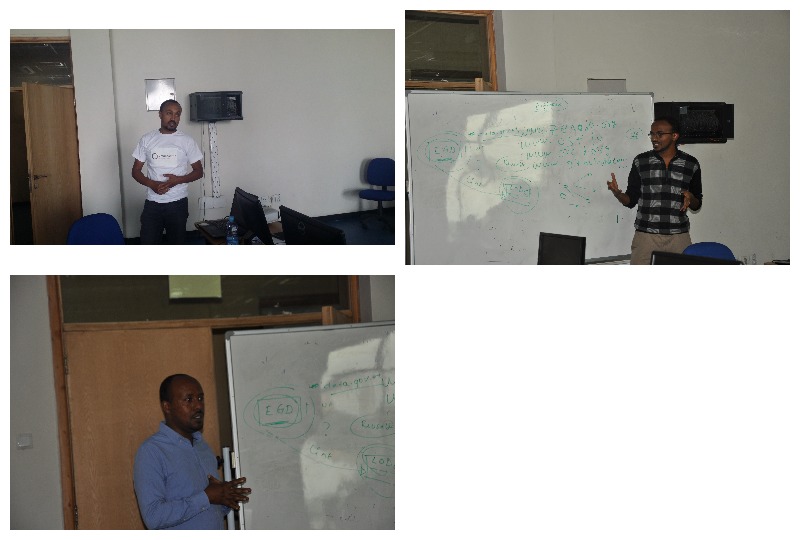 Finally the event was concluded by a discussion on future activities. It was agreed that the event successfully created awareness on open science and open research data, but it was stressed that there is a need for longer training on these topics to PhD students and early career researchers. It was also suggested that there should be monthly open knowledge Ethiopia community meetups to collaborate on open science issues that are raised in the workshop. The only challenge faced during the workshop, was power failure in the computer laboratory for some time in the middle of running the practical sessions but the participants use their personal laptop and smartphones to continue practicing on open science tools. 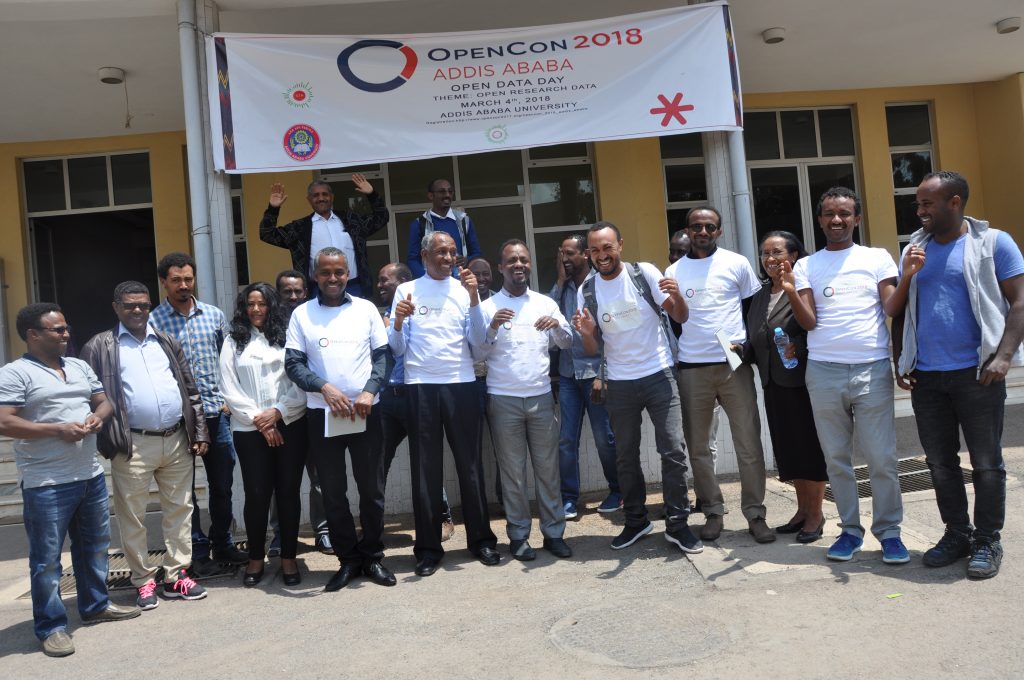 The Open Data event in Lagos started with a keynote on open data from Dr Ahmed Ogunlaja, Executive Director of Open Access Nigeria, where he exposed participants to the importance of Open Education Resources, open research data and the current state of openness initiatives in Nigeria. Afterwards, a workshop on open data tools and Creative Commons licenses was led by Mr Kayode Yussuf, tech lead Creative Commons Nigeria. He took attendees through the various open data tools and discussed success stories in the Nigerian open data space. He gave an overview of portals like Wikidata and the Open Science Framework (OSF) and explained all the available open licenses that exist under the Creative Commons platform. 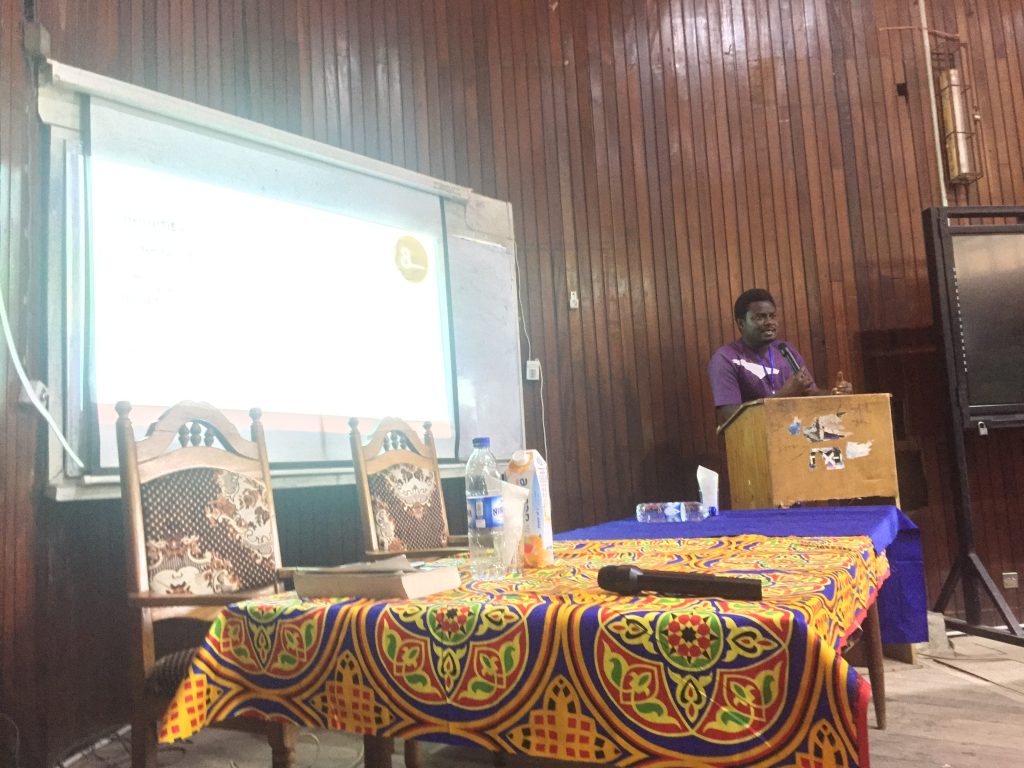 The event rounded up with a panel session where both speakers were joined by Mr Adisa Bolutife, Co-founder of Open Switch Africa, to hold an interactive discussion and question and answer segment with the attendees. Community members were able to share their challenges and difficulties in working in the open sphere and were given valuable advice from the members of the panel. Some of the valuable feedback given by the participants were the need for a unified portal for accessing open data in Nigeria, and the need for the Nigerian community to step up to the challenge of making data open in form of linked data. 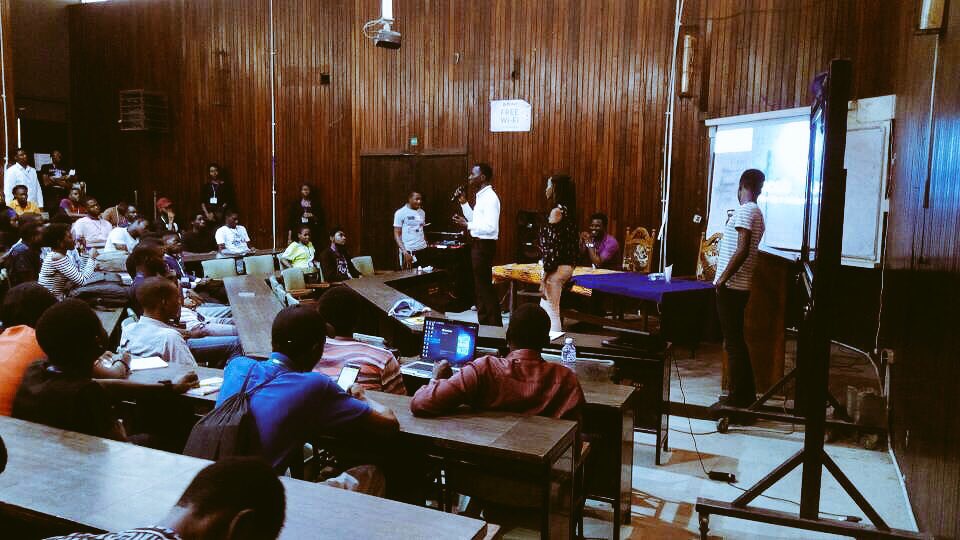 The total number of attendees at the Lagos event was 220, including students, researchers, academics and other professionals who were new to the open data space. It was a successful event and the purpose of the event was achieved because valuable feedback was recorded from the open community which was later presented to the Director of policy and planning at the Federal Ministry of Communications Technology on the 19th of March, 2018 at an Open Data roundtable organised by the Nigerian Government in Lagos, Nigeria. The community hopes to continually update itself on recent open data policy steps that are being taken by the government and periodically share best practices. 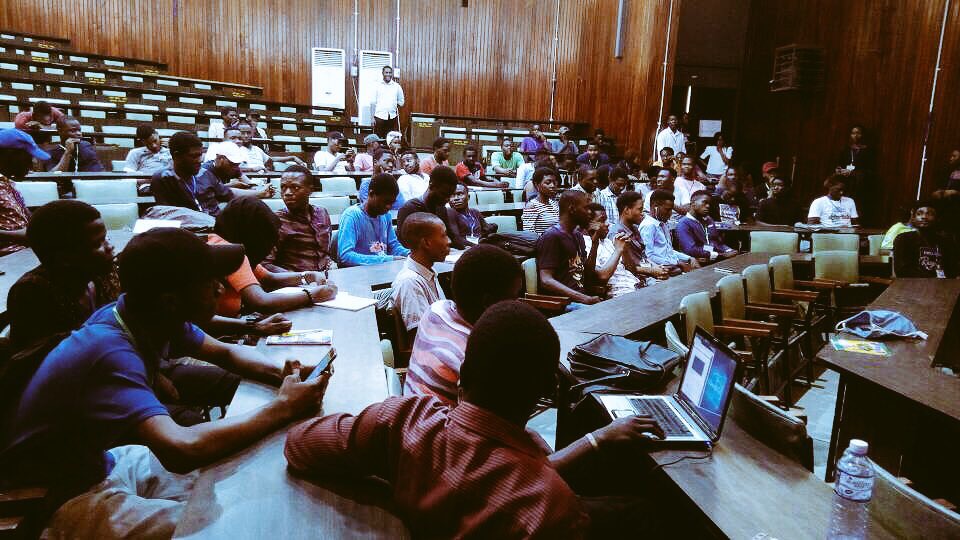 Both communities were able to achieve their aim in hosting the events. The major similarity between both events was the emphasis on open data tools and its benefits.

Solomon Mekonnen is an Academic Staff with rank of Lecturer and Open Access Coordinator at the Addis Ababa University (AAU). Apart from his role at AAU, He is also a Co-Founder of Code4Ethiopia which advocates for open data in Ethiopia. In addition, Solomon coordinates nationally Open Access Programme of international network called Electronic Information for Libraries (EIFL) representing Consortium of Ethiopian Academic and Research Libraries. He is also a local organizer in Ethiopia for international network called Open Knowledge. As part of his role as local organizer, he coordinates the Open Knowledge community in Ethiopia focusing on open data and open science.