This blog has been reposted from the Hetor blog.

Since 2015 Open Knowledge International has been part of the consortium of Route-To-PA, a European innovation project aimed at improving citizen engagement by enabling meaningful interaction between open data users, open data publishers and open data. In the Route-To-PA case study series, we shine a light on public administrations, organizations and communities that have adopted and are using Route-To-PA tools for work and discussions around open data. One of these is the Hetor pilot, which is based on the creation and accessibility of knowledge concerning Campania cultural heritage. 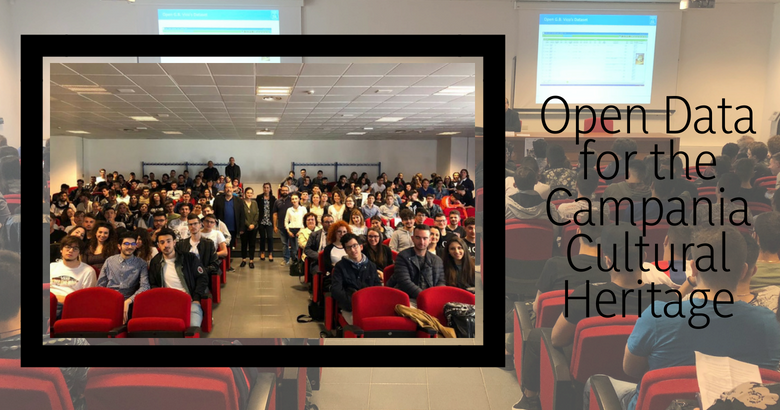 Some days ago, the University of Salerno held the final event of the “School-to-work Transition” projects. The schools involved in the Hetor activities presented the achieved results of the work done during their experience. 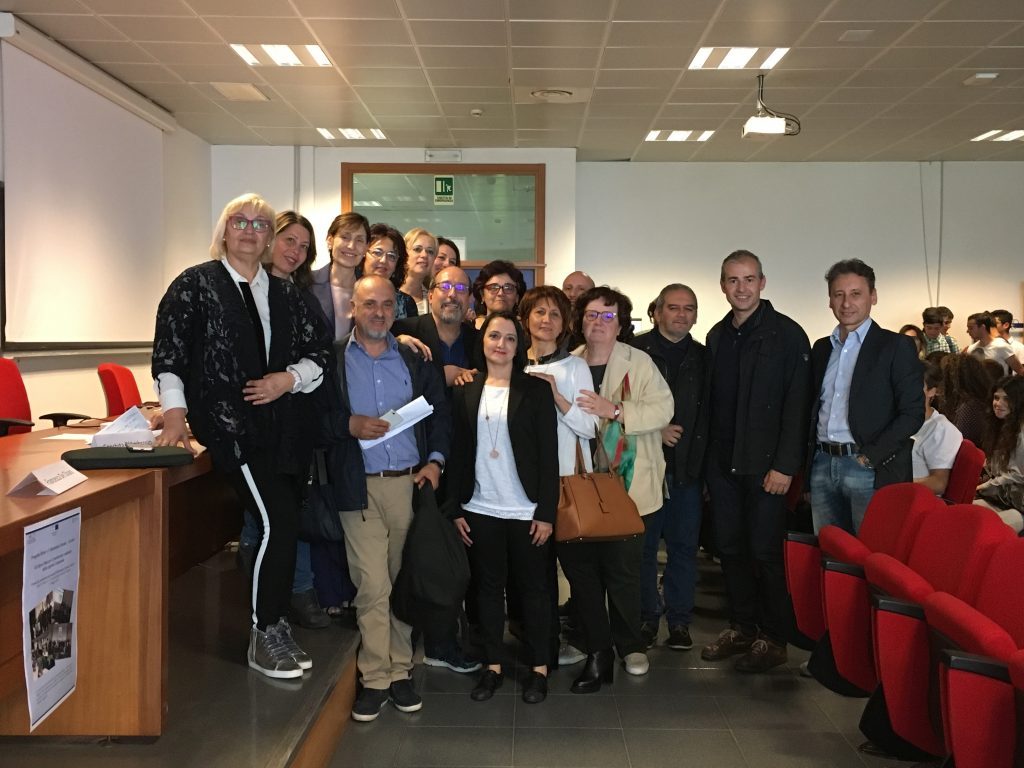 The aim of the students was the promotion of the Campania Cultural Heritage. The scholars contributed to the creation of a series of datasets – published with an open licence – and the realization of some articles published on the Hetor website.

During the opening sessions, Professor Vittorio Scarano, IT Department, University of Salerno and Route-To-PA project coordinator, EU Horizon 2020, welcomed the participants, praising them for the success of the activities.

The event hosted some important national and international personalities of the open data world: 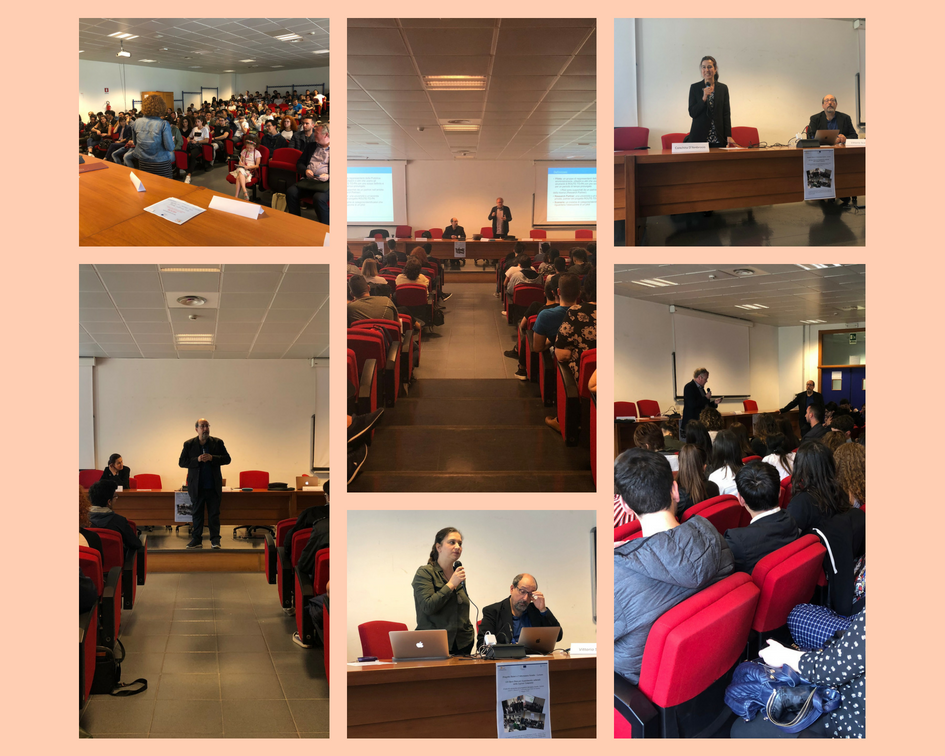 Afterwards, the students took the floor, presenting their School-to-work transition experience in collaboration with Hetor. The schools involved in the Hetor activities are: 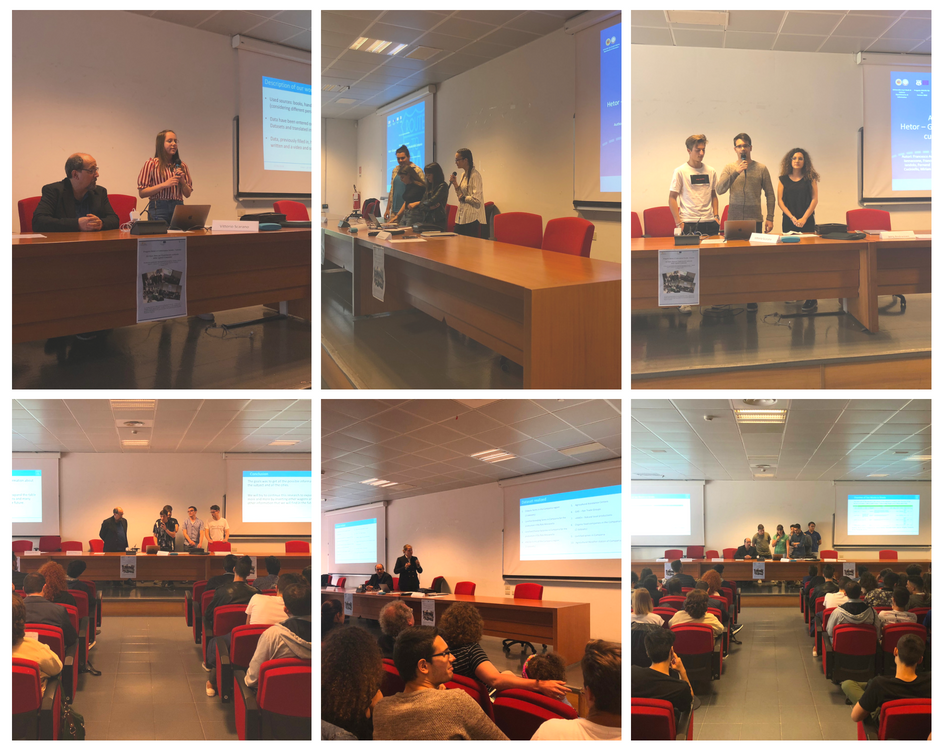 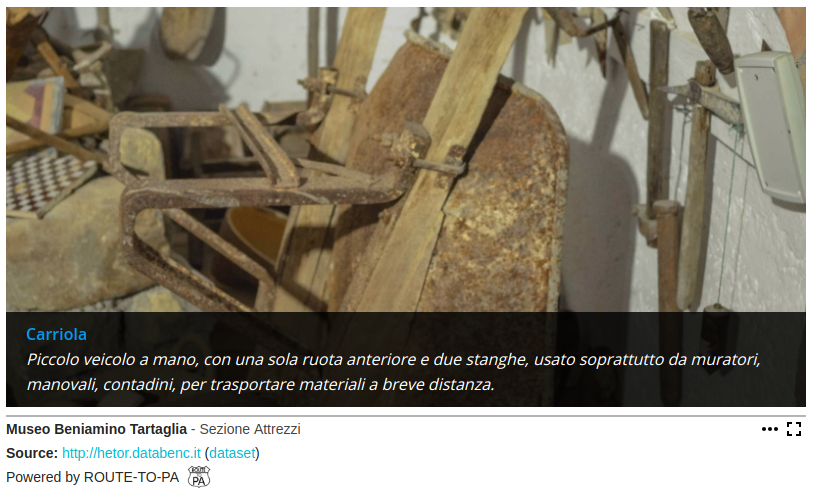 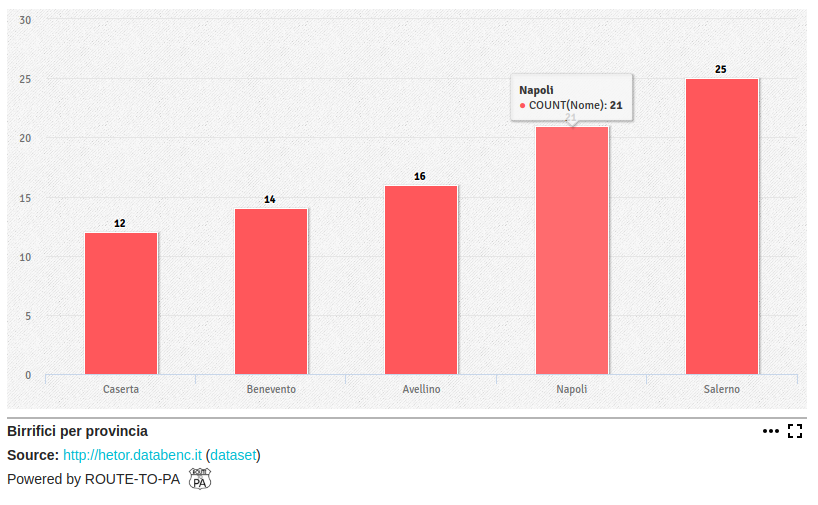 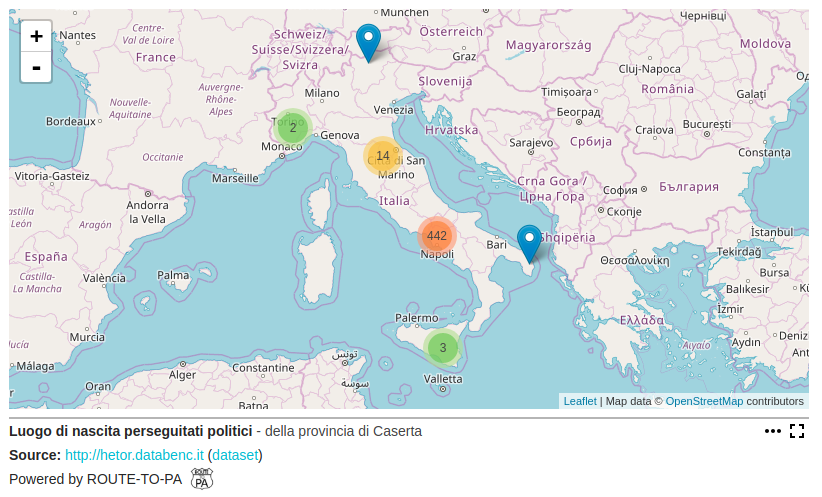 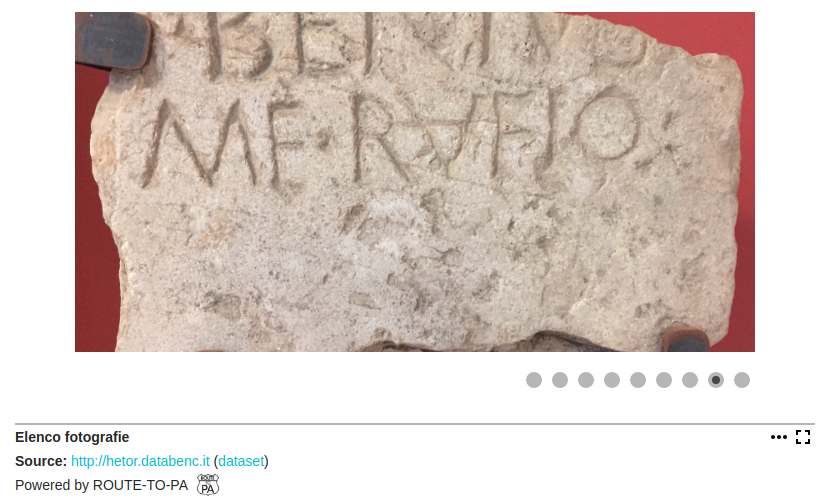 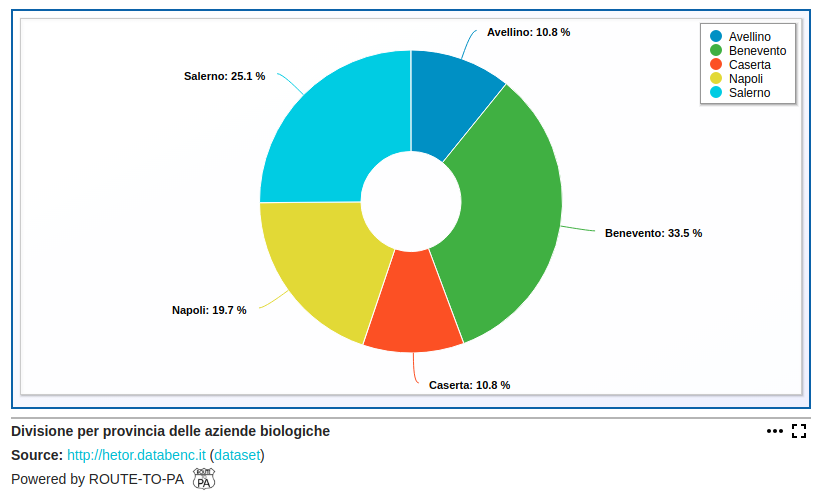 In a second phase, students presented the posters that were expressly created for the event to the participants, explaining the process of datasets’ realization, from the sources research to the creation of the dataset and datalets. 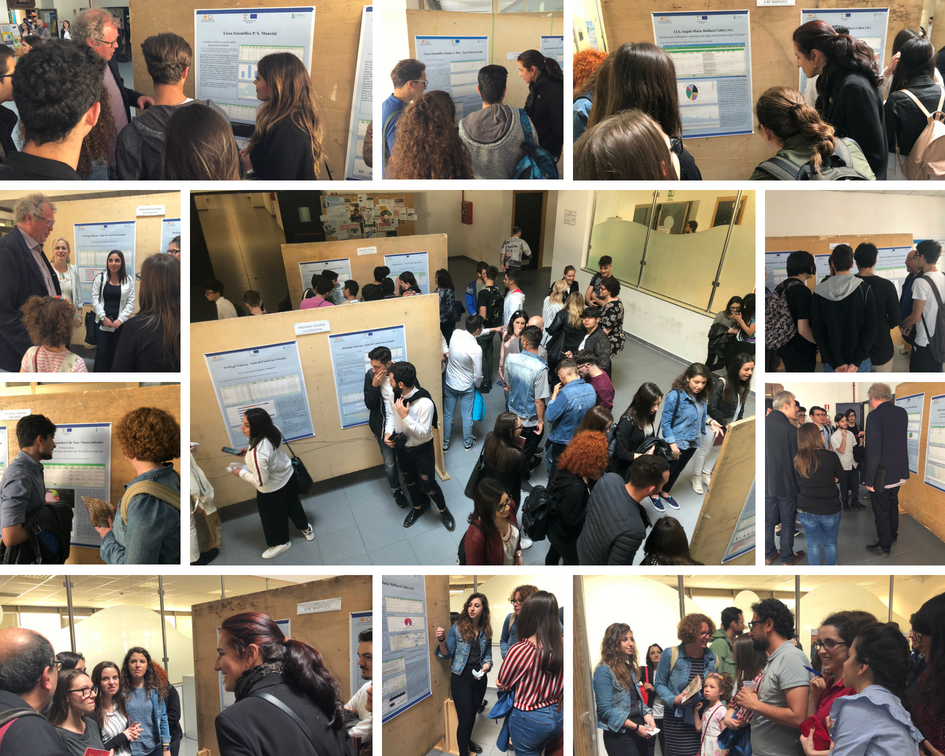 At the conclusion of the posters’ presentation, Mirjam Pardijs (Wise & Munro,  e Learning research For understanding practices of learning, The Hague, NL), and Jerry Andriessen, praised the students for their works, emphasising the importance of their role within the Route-To-PA project and their abilities in using the SPOD Platform in a very productive way.

At the end of the event, Professor Vittorio Scarano congratulated the schools on their achieved results, conferring to each school a certificate of merit. 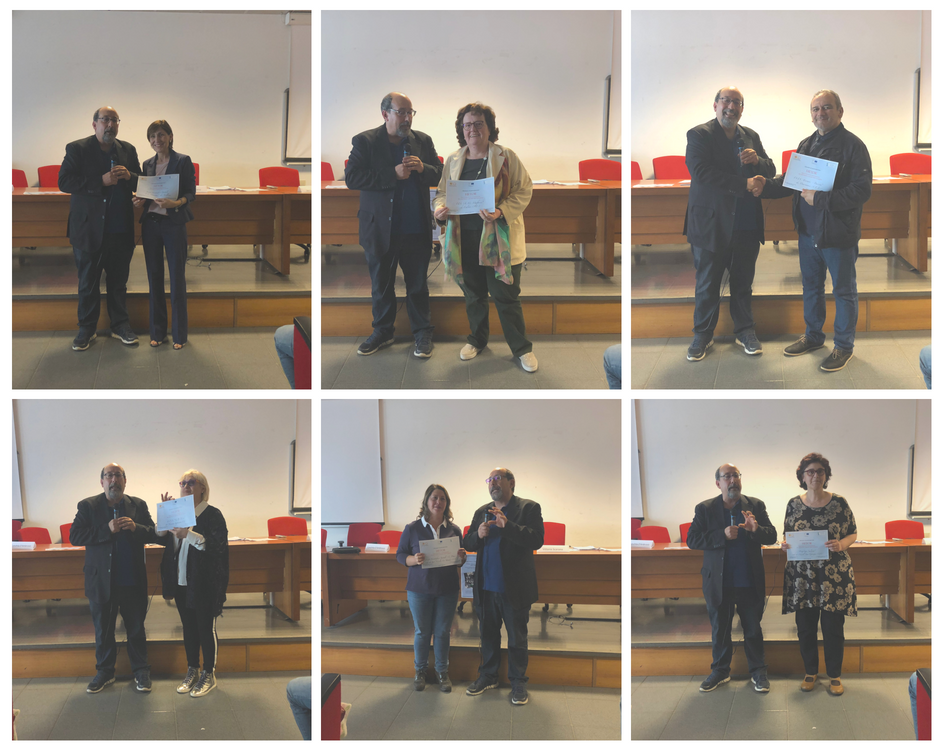