This blog was written by James McKinney, Oscar Montiel and Ana Brandusescu

For the second time in history, the International Open Data Conference (IODC) opened a space for us to talk about #openwashing. The insights from IODC16 have been brilliantly summarised by Ana Brandusescu, also a host of this year’s session.

On this occasion, we dug deeper into some of the issues and causes of open washing. We expect and hope this to be a discussion we can have more than once every couple of years at a conference, so we invite you all to contact the authors and let us know your thoughts!

In order to discuss open washing in a very limited time, we framed the discussion around Heimstädt’s paper from 2017. To go beyond data publication, we asked participants to think about four key questions:

This last question was key to try and frame open washing as something beyond blaming one group or another as the sole culprit of this practice.

To accommodate the large number of Spanish and English speakers, we split into two language groups. Here, we summarize the key points of each discussion. 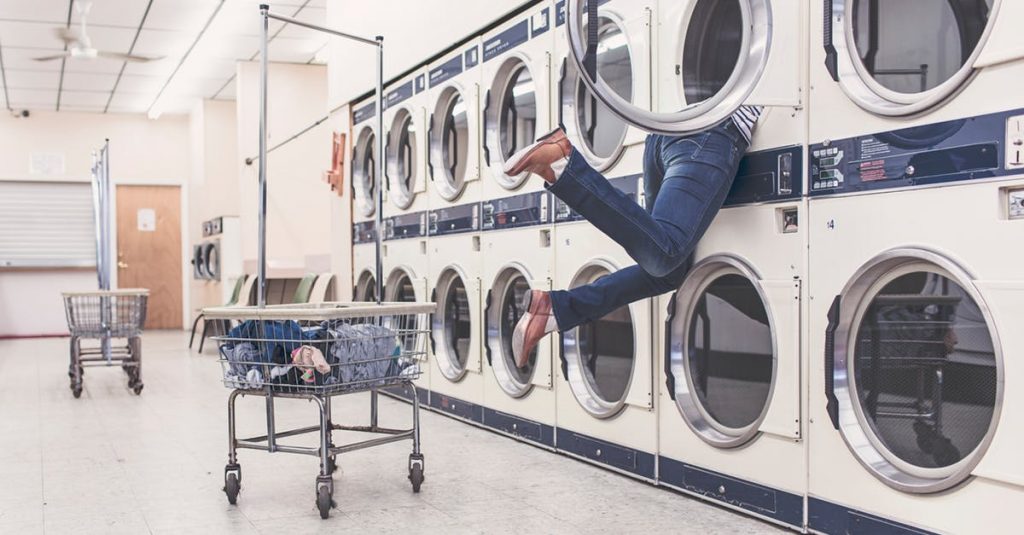 Participants described scenarios in which publishers lacked the power to publish (whether by design or not). For example, an international non-profit organization (INGO) receives donor funding to hire a local researcher. The INGO has an open data policy, but when you request the data collected by the researcher, the INGO refers you to the donor (citing intellectual property clauses of the funding agreement), who then refers you to the researcher (wishing to respect the embargo on an upcoming article). In short, the INGO has an open data policy, but it lacks the power to publish this data and others like it.

In this and many other cases, the open data program limited itself to data the organization owns, without looking more comprehensively at how the organization manages intellectual property rights to data it finances, purchases, licenses, etc. Such scenarios become open washing when, whether deliberately or through negligence, a government fails to secure the necessary intellectual property rights to publish data of high value or of high interest.

This risk is acute for state-owned enterprises, public-private partnerships, procured services and privatized services. Common examples relate to address data. For example, Canada Post’s postal code data is the country’s most requested dataset, but Canada’s Directive on Open Government doesn’t apply to Canada Post, as it’s a state-owned enterprise. Similarly, when the United Kingdom privatized the Royal Mail, it didn’t retain the postcode data as a public dataset.

Besides limits to the application of open data policies, another way in which organizations lack power is with respect to their enforcement. To be effective, policies must have consequences for noncompliance. (See, for example, Canada’s Directive on Open Government.)

One more way in which power is limited is less legal and more social. Few organizations take responsibility for failing to respect their open data principles, but acknowledging failure is a first step toward improvement. Similarly, few actors call out their own and/or others’ failures, which leads to a situation in which failures are silent and unaddressed.

Lack of knowledge or capacity

Participants also described scenarios in which publishers lacked the knowledge or capacity to publish effectively. Data is frequently made open but not made useful, for lack of care for who might use it. For example, open by default policies can incentivize ‘dumping’ as much data as possible into a catalog, but opening data shouldn’t be ‘like taking trash out.’ In addition, few publishers measure quality or prioritize datasets for release with stakeholder input, in order to improve the utility of datasets.

In many cases, public servants have good intentions and are working with limited resources to overcome these challenges, in which case they aren’t open washing. However, their efforts may be ‘washed’ by others. For example, a minister might over-sell the work, out of a desire to claim success after putting in substantial effort. Or, a ranking or an initiative like the Open Government Partnership might celebrate the work, despite its shortcomings – giving a ‘star’ for openness, without a real change in openness.

Opportunities: Make rankings more resistant to open washing. For example, governments can read the assessment methodology of the Open Data Barometer and ‘game’ a high score. Is there a way to identify, measure and/or account for open washing within such methodologies? Are there any inspiring methods from, for example, fighting bid rigging?

While the discussion focused on the areas above, participants shared other ideas to address open washing, including to:

Participants described how, in their countries, the discourse around openness came from the top-down and was led by political parties. In many cases, a political party formed government and branded its work and ways of working as ‘open’. This caused their efforts to be perceived as partisan, and therefore at greater risk of being reversed when an opposing party formed government.  This also meant that public servants, especially in middle and lower-level positions, didn’t see the possible outcomes of openness in their activities as an important part of their regular work, but as extra, politically-motivated work within their already busy schedules.

The value of data

A final point was the lack of a broad appreciation that data is useful and important. As long as people inside and outside government don’t see its value, there will be little motivation to open data and to properly govern and manage it.

At IODC18, we created a space to discuss open washing. We advanced the conversation on some factors contributing to it, and identified some opportunities to address it. However, we could only touch lightly on a few of the many facets of open washing. We look forward to hearing your thoughts on these discussions and on open washing in general! You can contact us via Twitter or email: