MEPs have today voted to press ahead with a controversial copyright crackdown in a ‘massive blow’ for all internet users.

Despite a petition with over 5 million signatures and scores of protests across Europe attended by tens of thousands of people, MEPs voted by 348 to 274 in favour of the changes.

It is expected to lead to the introduction of ‘filters’ on sites such as YouTube, which will automatically remove content that could be copyrighted.

While entertainment footage is most likely to be affected, academics fear it could also restrict the sharing of knowledge, and critics argue it will have a negative impact on freedom of speech and expression online.

EU member states will have two years to implement the law, and the regulations are still expected to affect the UK despite Brexit.

“This vote is a massive blow for every internet user in Europe.

MEPs have rejected pleas from millions of EU citizens to save the internet, and chose instead to restrict freedom of speech and expression online.

We now risk the creation of a more closed society at the very time we should be using digital advances to build a more open world where knowledge creates power for the many, not the few.

But while this result is deeply disappointing, the forthcoming European elections provide an opportunity for candidates to stand on a platform to seek a fresh mandate to reject this censorship.” 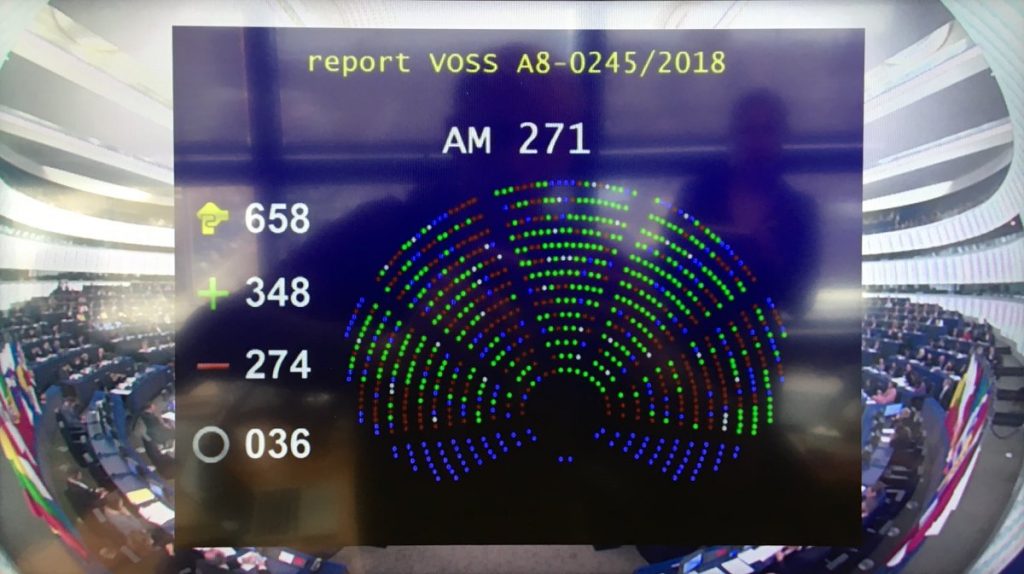