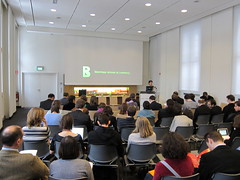 We recently attended a workshop in Luxembourg as part of Communia, the EU policy network on the digital public domain. There was a focus on bringing together themes from previous events to make a series of policy recommendations to the European Commission (watch this space!).

Below are a few notes highlighting some of the talks and discussions that we thought might be of particular interest to readers here: 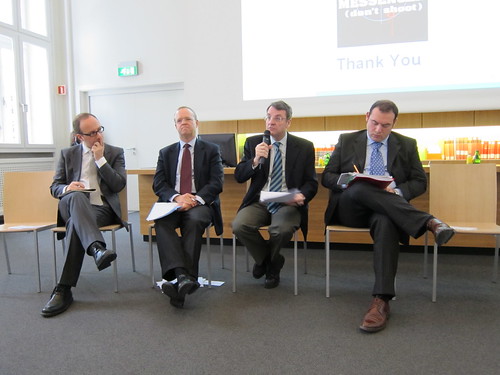