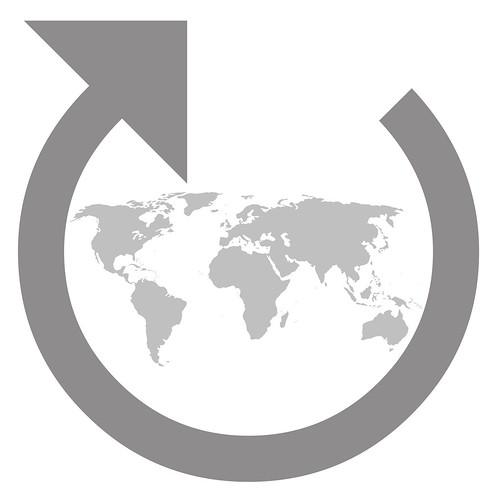 We need a set of international open government data principles.

Why do we need to make sure that we agree on what ‘open data’ means? Because we want to minimise friction in the data ecosystem. We want an open data ecosystem without borders, barriers, restrictions, exceptions, checklists, registration forms, clickwrap agreements or micro-payments. We want data users – whether they are developers or designers, scholars or journalists – to be able to say:

Aha! This is open data. That means that I know what I can do with it: anything I like!

So far we’ve been very lucky. The vast majority of initiatives around the world calling themselves ‘open data’ initiatives are, indeed, pretty open. There have been a few initiatives which have launched with restrictive, ambiguous or absent legal terms – but this has often been pointed out, and often been rectified.

But why rely on luck? If we really want open government data to scale, to grow from a powerful idea to a powerful, global reality, then perhaps it is time we started to rely on simple, explicit, well-defined principles instead of serendipity to ensure that everyone reaches the same conclusions about what open data is, and what the defining characteristics of an open data initiative are.

These principles would be much less about drafting original content, and much more about building stronger consensus between existing open data initiatives around the world. There is already a lot of implicit agreement about what open data is, as well as lots of good material to build on.

Public data will be published in reusable, machine-readable form […]

Public data will be released under the same open licence which enables free reuse, including commercial reuse – all data should be under the same easy to understand licence.

To the extent practicable and subject to valid restrictions, agencies should publish information online in an open format that can be retrieved, downloaded, indexed, and searched by commonly used web search applications. An open format is one that is platform independent, machine readable, and made available to the public without restrictions that would impede the re-use of that information.

[…] State Services agencies should make their copyright works which are or may be of interest or use to people available for re-use on the most open of licensing terms available within NZGOAL (the Open Licensing Principle).

Not to mention things such as the 8 Principles of Government led by civic society developers and NGOs in the US, and the Sunlight Foundation’s 10 Open Data Principles.

The basic message is clear: maximise reusability, minimise restrictions. This message is also unpacked on OpenDefinition.org:

A piece of content or data is open if anyone is free to use, reuse, and redistribute it — subject only, at most, to the requirement to attribute and share-alike.

A set of international open government data principles would enshrine some of these ideas into a few clear and simple sentences saying what open data is – and have some mechanism for public bodies around the world to sign on. The key thing is that they would be drafted and adopted by leading open data initiatives around the world – who would also help to encourage others to adopt them.

This need not be an arduous or burdensome process. Signing principles that say open government data is X, Y, and Z, is very different to committing to implement them across government. E.g. most governments will have some open data and some non-open data, some data which is free for everyone to reuse, and some data which isn’t. The main thing is that when governments around the world talk about open data, they agree about what this means, and what it entails.

If you’re interested in this topic you may like to join the open-government mailing list. There will also be further discussion and activity around a set of international open government data principles at Open Government Data Camp 2011 in Warsaw on 20-21st October.