With just a week to go until the start of the satellite events in Warsaw, we’re very excited to announce the next of our keynote speakers at the Open Government Data Camp 2011 – Nigel Shadboldt! 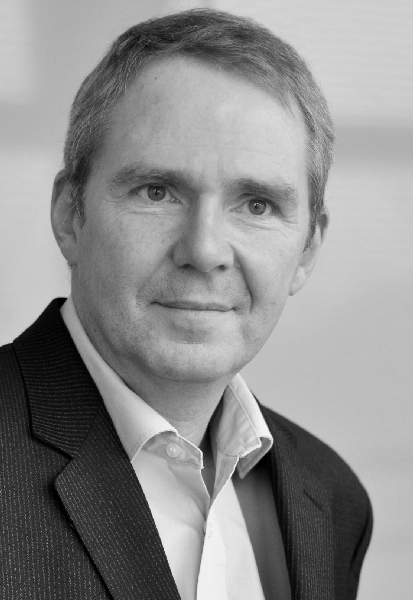 ###About Nigel
Nigel Shadbolt was appointed an Information Advisor to the UK government in June 2009
by the Prime Minister, to help transform public access to Government
Information. A major output of this work has been the widely acclaimed
data.gov.uk site. In May 2010 he was appointed by
the UK Coalition Government to the Public Sector Transparency Board which
advises on Open Data across the public sector. He also Chairs the Local
Data Panel seeking to promote and develop open data approaches within
Local Government and was recently asked to Chair the UK midata programme –
which seeks to empower consumers by releasing their data back to them.

Regarding his keynote, Nigel says:

“This talk will review our successes in Open Government Data and why it is so important to us all. It
will include a frank discussion of the problems encountered and the
challenges that lay ahead. Problems and challenges that will be much more
tractable if we work together. It will also detail some key requirements
around policy and technology to ensure the efforts can scale and
complement each other.”