Earlier this week, the SEC voted on the final rules of Section 1504 of the Dodd Frank Act. Global Witness teamed up with the Open Knowledge Foundation to explain what these rules are about, and why they matter. 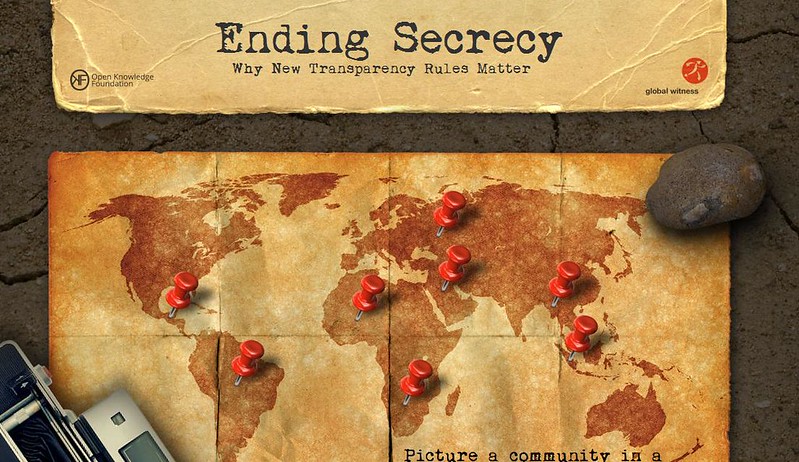 On August 22nd 2012, the U.S. Securities and Exchange Commission (SEC) met to vote on the final rules for Section 1504 of the Dodd Frank Wall Street Reform and Consumer Protection Act. Section 1504 of Dodd Frank requires that oil, gas and mining companies publish the payments they make to governments. These provisions mark a watershed in the creation of global transparency standards, which could help to break the link between natural resources and conflict and corruption.

As part of their campaign, Global Witness teamed up with the Open Knowledge Foundation to communicate to the world why these rules matter. The OKFN Services team put together an infographic, ‘Ending Secrecy – Why Global Transparency Rules Matter’, which helps to explain the need for this legislation, and the impact that the current veil of secrecy has on ordinary lives. View the full infographic here

In many countries, the majority of the population are living in abject poverty. 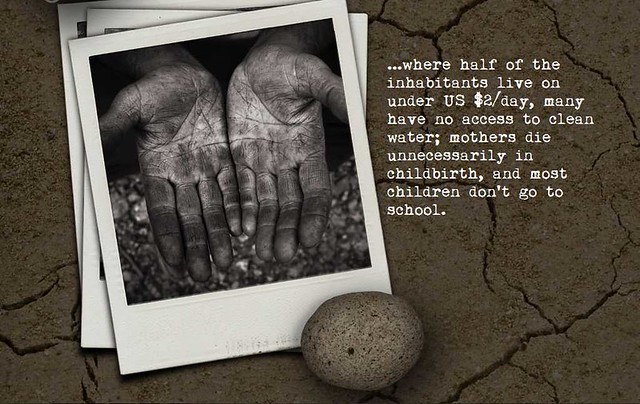 When natural resources are discovered, their situation should change – but often it doesn’t. 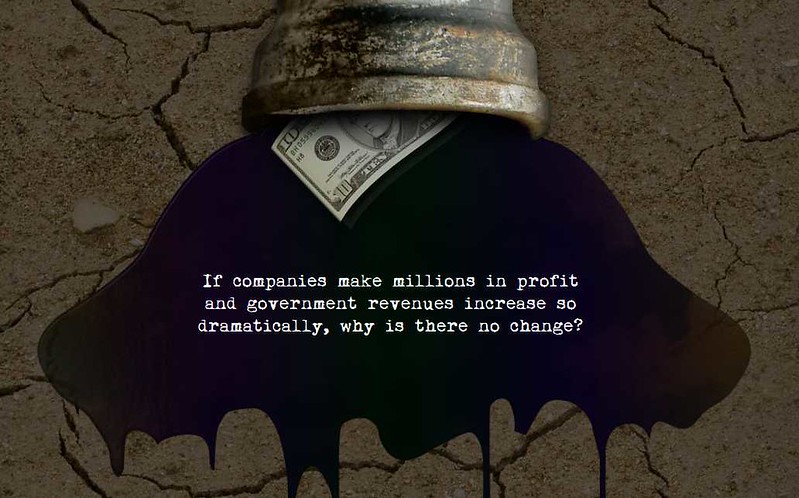 The natural resources are often sold off to foreign companies. Local communities are kept in the dark. Because there is no transparency around payments, revenues, and the deals that oil, gas and mining companies make with governments, it is much easier for corruption to take place. 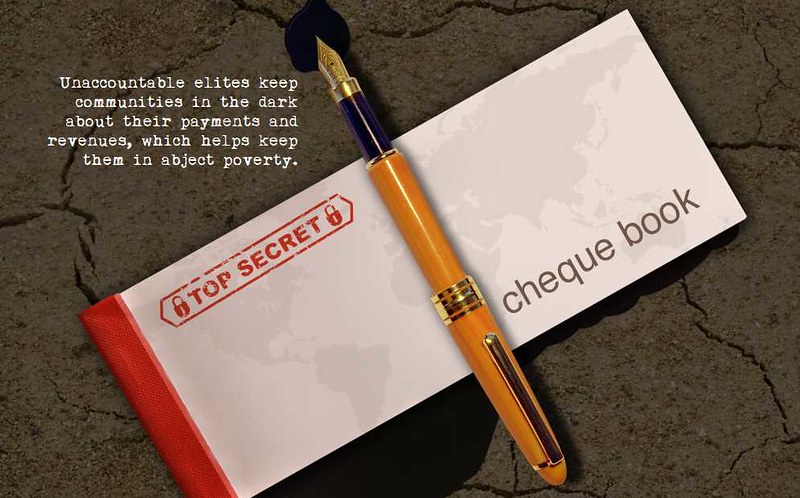 Laws such as those under Section 1504 of the Dodd Frank Act are important because they outlaw this kind of secrecy, by requiring oil, gas and mining companies to publish the payments they make to governments. 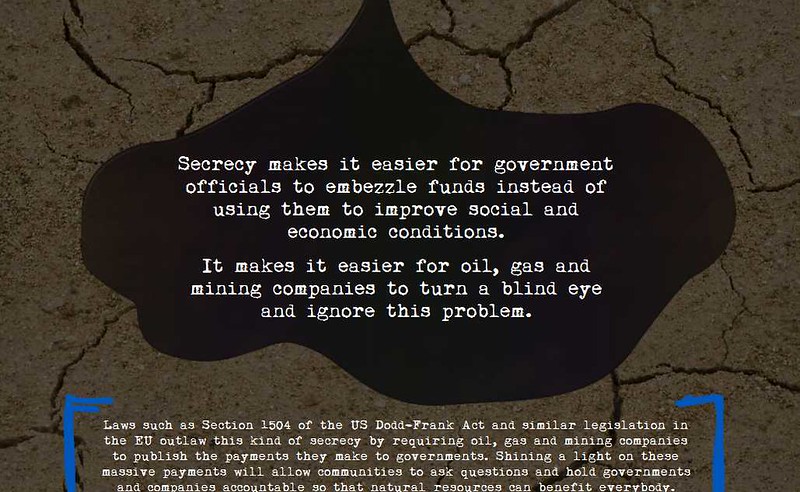 Transparency is the first step towards accountability. 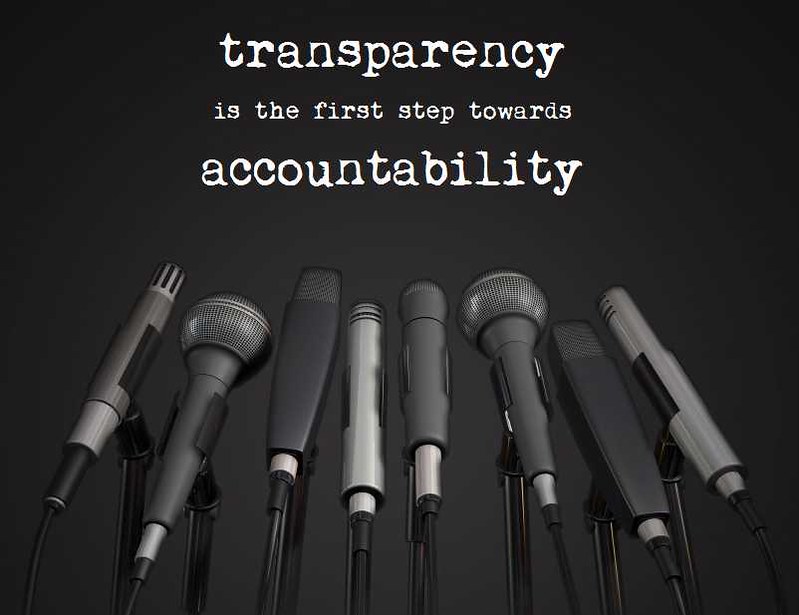 Global Witness are still reviewing the final rule text of Section 1504. Their initial response was cautiously optimistic. They said that ‘some aspects of the rule appear to represent a step forward’, and welcomed the decision that companies would not be able to exempt themselves from reporting in certain countries where governments do not want revenues disclosed. However, they noted that ‘the devil will be in the detail’ – not least because the SEC failed to define the term ‘project’, leaving dangerous ‘wiggle room’. See their full statement here.

Section 1504 of the Dodd Frank Act is particularly important because the provision covers the majority of internationally operating oil companies, as well as the world’s largest mining companies. The Act is also likely to influence the draft revisions to the European Accounting and Transparency Directives, which, if implemented, would be likely to cover still more companies in the provision to publish details of their payments.

If you wish to find out more about small projects and services at the Open Knowledge Foundation, please visit Services.