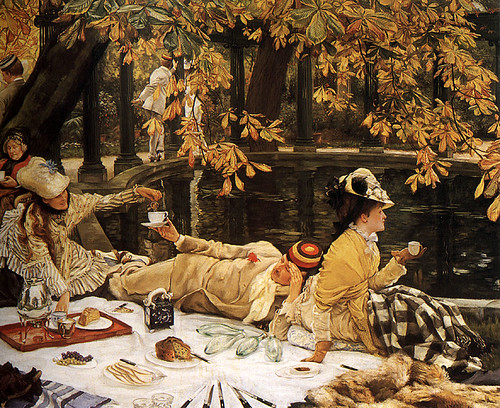 The project was started by Steve Coast in 2004 in response to his frustration with the Ordnance Survey’s restrictive licensing conditions.

Steve presented on some of his early ‘mapping parties’ – where a small handful of friends would walk or cycle around with GPS devices and then rendezvous in the pub for a drink – at some of the Open Knowledge Foundation’s first events in London.

In the past 8 years it has grown from a project run by a handful of hobbyists on a shoestring to one of the world’s biggest open data projects, with hundreds of thousands of registered users and increasingly comprehensive coverage all over the world.

In short, Open Street Map is the Wikipedia of the open data world – and countless projects strive to replicate its success.

Hence we are delighted that – after a lengthy consultation process – today Open Street Map has officially switched to using the OKFN’s Open Data Commons ODbL license.

Michael Collinson, who is on the License Working Group at the OpenStreetMap Foundation, reports:

It is my great pleasure to pass on to you that as of 07:00 UTC this morning, 12th September 2012, OpenStreetMap began publishing its geodata under Open Data Common’s ODbL 1.0. That is several terabytes of data created by a contributor community of over a three-quarters of a million and growing every day.

The Open Street Map blog reports that OSM community members will be celebrating with a picnic:

At long last we are at the end of the license change process. After four years of consultation, debate, revision, improvement, revision, debate, improvement, implementation, coding and mapping, mapping, mapping, it comes down to this final step. And this final step is an easy one, because we have all pitched in to do the hard work in advance. The last step is so easy, it will be a picnic.

If you use data from Open Street Map, you can read about how the switch will affect you here.

A big well done to all involved for coming to the end of such a lengthy process – and we hope you enjoyed the sandwiches!