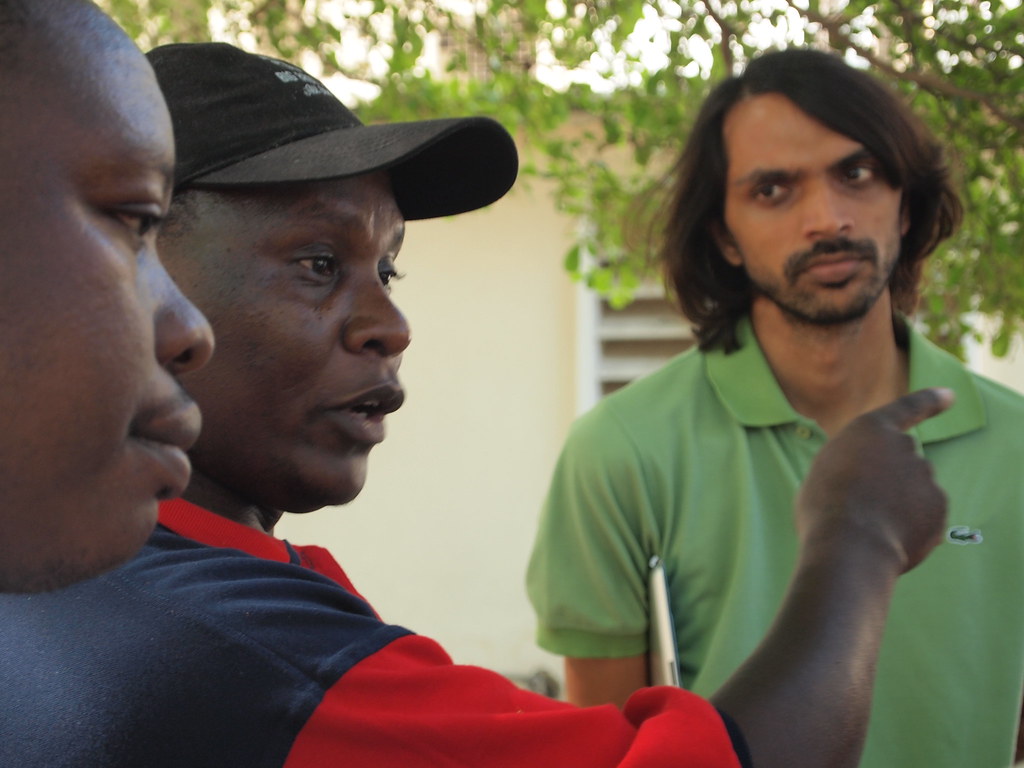 This is a post from Michael Bauer a technologist, digital activist, and open data specialist with the Open Knowledge Foundation who is currently travelling around Tanzania and Ghana training people how to find, extract, and analyse public data. You can follow Michael’s travels in more detail on the School of Data Blog.

I am on the Road in Tanzania and Ghana to spread the datalove. Last week Tanzania’s first data journalism event happened: The Data Bootcamp, organized by the World Bank Institute and the African Media Initiative, brought together international experts, journalists, civil society organizations and technologists to work on data related projects.

In 2010 Tanzania comitted to release open government data as part of the open government partnership. Nevertheless, the Tanzanian government has only released two datasets so far. One goal of the data bootcamp was to spur demand by implementing small data projects. The format was tested before in South Africa, Kenya and Moldovia and helped to raise awareness of Open Data. In preparation and during the workshop 4 more datasets were scraped and liberated. Further data was collected by the participants to work on their specific projects.

Of the 40 participants only 7 were able to code – the majority was journalists and activists who never handled data before. Through the three days they received an intensive training in how to use spreadsheets and tools like Google Refine or Fusion Tables to tell stories with data.

The data bootcamps not only consist of intense hands-on learning experience, they also are a small competition, where 2000$ are awarded to the winner. Since the Tanzania bootcamp did not result in a clear winning project, three finalists were chosen. Each of them received a small starting sum to produce a working prototype within three weeks. After this the winning project will be chosen. Final projects were 1.) A platform tracking promises made by politicians and whether they were fulfilled. 2.) Tracking and monitoring foreign direct investments and 3.) a project illustrating the problem with Land-Grabbing and land ownership in Tanzania. 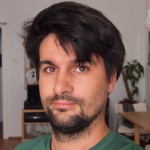 1 thought on “The Data Bootcamp in Tanzania”