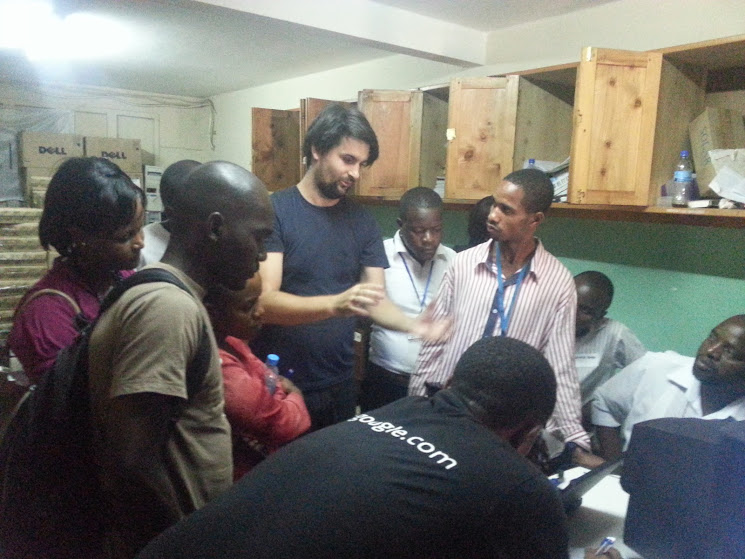 As governments around the world start implementing open data initiatives, establishing a critical public able to analyse and contextualise the data released is paramount. To facilitate this the African Media Initiative and the World Bank Institute started to collaborate on a program to bring Data Bootcamps to places with Open Government Data initiatives.

Data itself cannot and should not be the ultimate goal of an Open Data Initiative. Contextualising and using the data to create knowledge should be. While the release is often the focus of the government initiatives themselves, it needs to be accompanied by a process driven by Civil Society and Media to contextualise the data and show where the data can be more accurate or detailed. Having the released data used in research, campaigning and media stories helps to drive open data processes. To be able to drive the creation of knowledge and insight from data offered by governments, data literacy skills are needed.

The Open Government Data Initiative in Kenya is often told as a success story on the African continent. Nevertheless, the whole process took a lot of time and resources to get where it is today. The early months of the program were marked by disinterest and lack of awareness. To boost awareness of the program and involve non-government participants the African Media Initiative and the World Bank experimented with a short three day workshop they called “Data Bootcamp”. In this event the participating journalists, technologists and civil society representatives would receive hands on training on data literacy and implement their own small projects. The Workshop was a success – it markedly increased public awareness of the process and later on resulted in Code4Kenya. 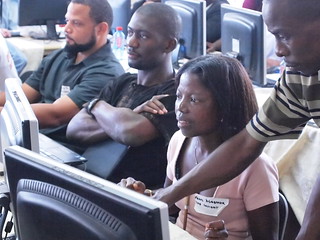 Motivated by the success in Kenya, similar workshops were held in Moldova, South Africa, Tanzania and Ghana – the latter three with involvement of the OKFN: Friedrich Lindenberg of Open Spending facilitated sessions in South Africa and I (Michael Bauer) represented the School of Data in the recent events in Tanzania and Ghana. The outcomes of these workshops is encouraging for the continuation of the program.

The Data Bootcamps are not classical “teaching” events, where lecturers come in and talk in front of a classroom. Rather they are hands on workshops – participants are guided through a set of basic data literacy skills, starting from spreadsheets and ending at basic data visualizations using fusion tables. During the three day event they also have time to break out and work on group projects – building applications or telling stories around data. The feedback received has been overwhelmingly positive. Journalists and civil society representatives who had never worked with data before started to realize the power of translating it into stories and applications to cover certain issues. The event ended with short project presentations – with the group project winners awarded a small amount of money to develop their prototype into a more complete application or story. Several of the projects have already been successfully adopted by media outlets and continue to be developed.

3 thoughts on “Data Bootcamps: Hands on data literacy workshops for the world”