###European Union legislation: In whose interest?

Brussels is a globally important policy-making center.
The European single market is advanced and huge, with industry interests competing with national politics and
NGO values. 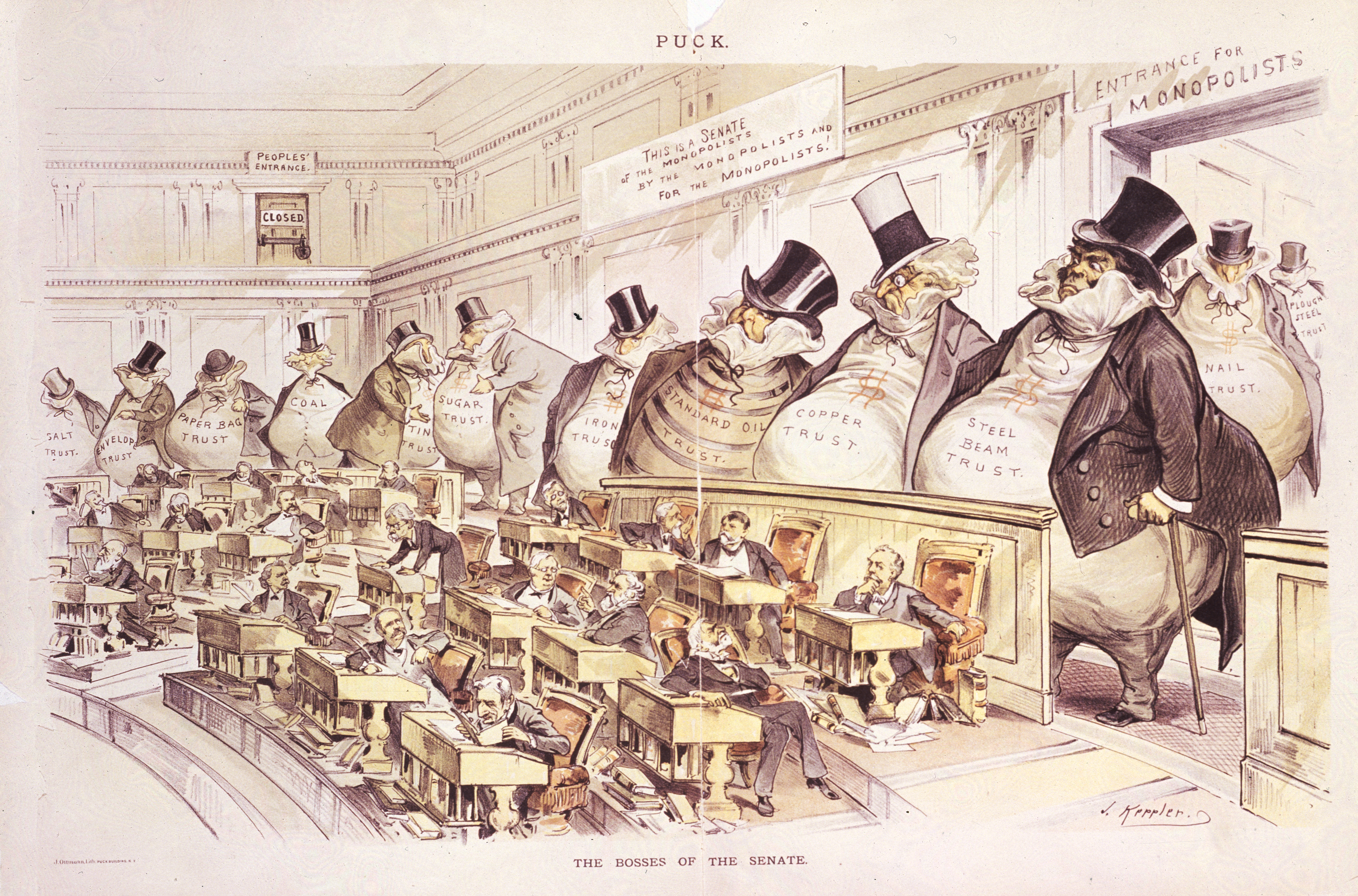 Policy negotiations at this level attract powerful interests. The current Data Protection Regulation, for example, brings in lobbying from lots of companies who deal
with our data, such as online services and banking. A German initiative,
lobbyplag.eu, is mapping the amendments to this regulation back to the
industry and NGO proposals which provoked them, illustrating the importance
of clearly attributing any changes to the interest groups pushing them.

If you want to be an informed citizen or NGO you have to track the
whole law-making process, with key actors (e.g. responsible and shadow
rapporteurs), documents (like amendments and other supporting
documents), votes and milestones. The European Parliament publishes a lot of this information, but it is dispersed over a huge bureaucratic machinery that hoards it inside the institution. People working on the
inside have much better and earlier access to details, but connecting
these details across departments is complex and time-consuming. Attempting to be an informed citizen from the outside is, especially if you don’t know where to look, even more complicated.

The asymmetry of resources causes a bias against citizen interests, but to
some degree this can be offset by the innovative usage of technology and the
internet. There are legends of a bot called Knecht written in Lisp – an arcane and powerful language – that helped the activists keep track of the Software Patent Directive at the turn of the 21st century. My project, Parltrack now enables the same for all dossiers making their way through Parliament.

###What can the European Parliament do?

There are rumors that the Parliament is close to releasing its its first free
software project, AT4AM a very nice tool for editing and
handling amendments. This is fantastic news, however whether the underlying data
(which is, according to rumors, cleaned by a half-dozen staffers) will
also be released remains unclear.

The license under which the Parliament releases its data is quite
close to a basic attribution license, so on this the European Parliament deserves
applause. However the data is mostly released in formats which make it difficult to extract information, such as Word, PDF and HTML. It can be automatized, but
the process is error-prone due to many human errors like typos in the
documents. Automated extraction is also
very wasteful on the resources of both the European Parliament and the extractor, so it
would be better if the data were also published:

Even though such measures would cut down costs and create more jobs, they are not likely to be enacted any time soon. Until then Parltrack tries
to liberate the most relevant data and provide a dashboard for
activists and concerned citizens. It has been used during the last two
years in the campaign against ACTA and other digital rights related
issues, and has received much praise from activists and European NGOs.

The further development of Parltrack depends heavily on funding. Features like

are just a few exciting possibilities that are on the road map.

Unfortunately building free infrastructure and defending it does not
pay as well as selling it. Thus I have been somewhat distracted recently
from tending to Parltrack. However the data liberated by Parltrack and
the current feature set are only the tip of a very exciting iceberg,
so to be able to continue the Parltrack development and to keep it
free I started a crowd-funding campaign. Please have a look and
support further development of Parltrack so it can restore some power
to citizens. http://indiegogo.com/parltrack2013