Twice-yearly the whole community of the Open Knowledge Foundation gathers together to share with, learn from and support one another. The Summer Summit 2013 took place in Cambridge (UK) last week (10th-14th July), with staff updates on the Thursday and network representatives joining on the Friday, Saturday and Sunday. 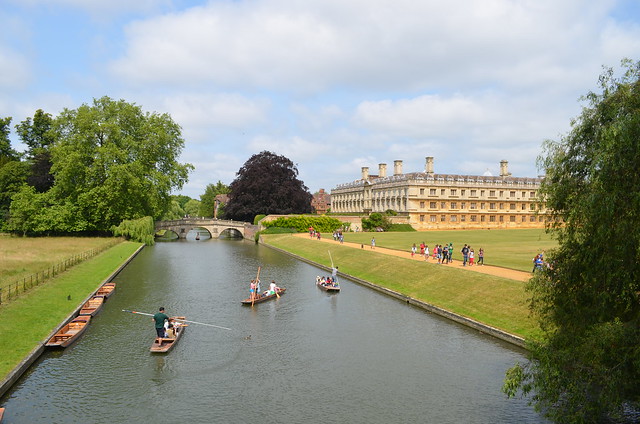 It was so inspiring to hear what our network has been doing to further the Open movement recently and over the last 6 months!

We heard from Local Groups about how these groups have been effecting change in all our locations around the world:

It wasn’t just during the planned sessions where community-building and networking occurred: despite the scorching 30°C (86°F) heat – somewhat warmer than the Winter Summit in January! – people made the most of lunchtimes and breaks to share ideas and plan.

We also heard from Working Groups about how crossing international boundaries is making a difference to Open for all of us: 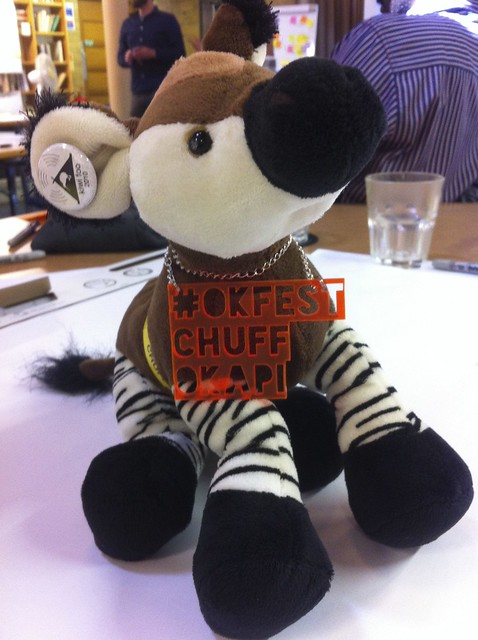 It should be noted that these activities and updates are brief highlights only – distilling the activities of our groups into one or two sentences each is very much unrepresentative of the amount of things we could talk about here!

We also made time for socialising at the Summit, and much fun was had with Scrabble, playing frisbee and punting – not to mention celebrating Nigel‘s birthday! 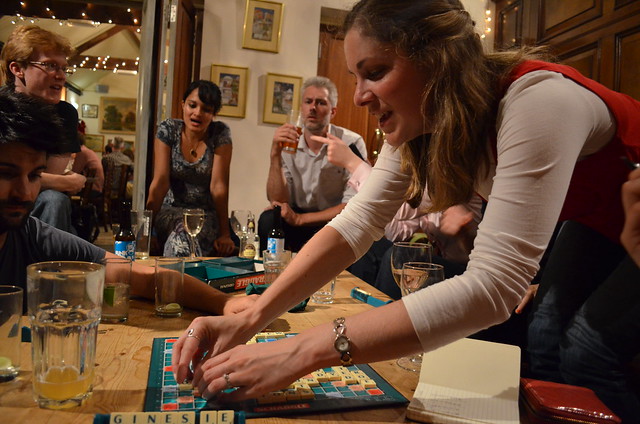 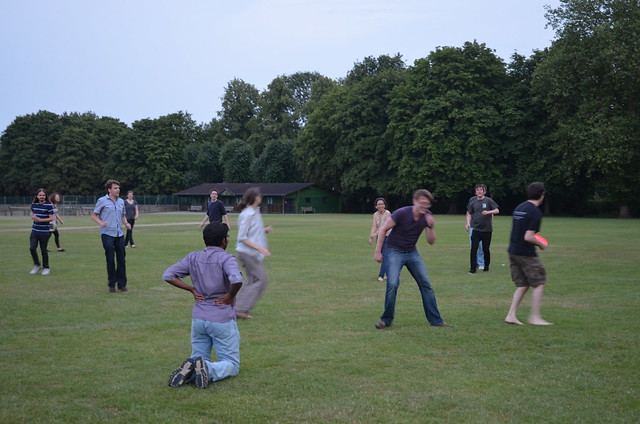 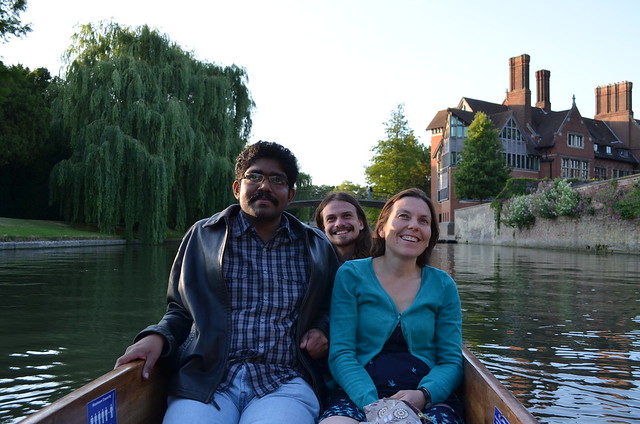 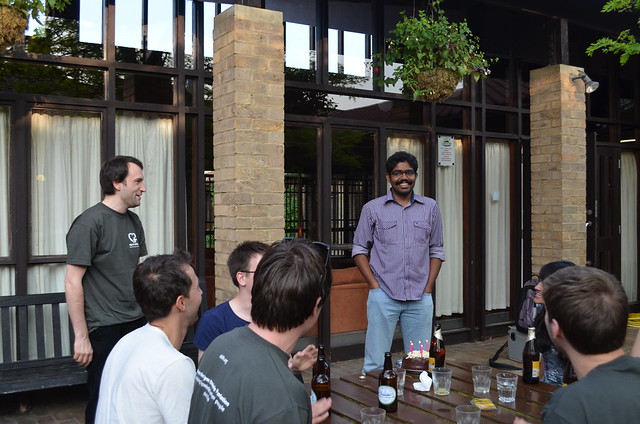 As an aside, I was going to state that “we only need an Antarctic representative and the Open Knowledge Foundation will have all seven continents in our network”; however, it appears there is no definitive number of continents or agreed land-masses! An amalgamated list is Africa (Africa/Middle East and North Africa), America (Central/North/South), Antarctica, Australia (Australia/Oceania) and Eurasia (Europe/Asia)… but, however you wish to define the global divisions (and isn’t it pleasing that it’s difficult to do so?), Antarctica is the only area the Open Knowledge Foundation is not represented! Are you reading this from an outstation at the South Pole, or know someone there, and want to contribute to open knowledge? Apply to become an Ambassador and be the person to cement the Open Knowledge Foundation as the fully global demonstration of the Open movement.

Naomi joined Open Knowledge Foundation in 2011. At various points she has been involved with administration, finance, project management, HR, the community network, events, communications, and other miscellaneous areas where a helping hand was needed.