We are really pleased to announce that Spain has become the latest Chapter of the Open Knowledge Foundation. 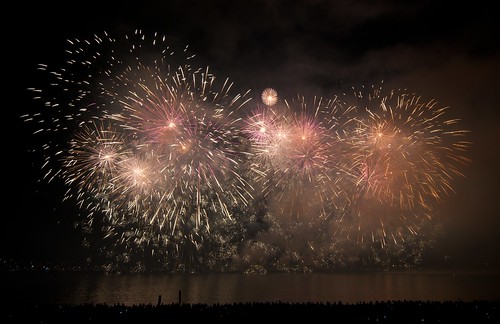 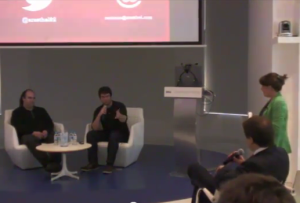 Getting to this point has taken a whole lot of work from a whole lot of people. With 50 paying members, and over 200 people on their mailing list, the organisation has deep community foundations. Around 1000 people have attended events organised by the Chapter in the last year, all of whom have helped bring them to this exciting stage. The group has developed amazingly fast, having only been established around a year ago, which is a testament to the immense dedication and determination of those involved.

The Chapter is strongly committed to transparency and openness within its own organisational structures. They have developed a format – “transparencia radical” or “extreme transparency” – which lays out best practices and mechanisms for ensuring genuine accountability and openness, and which aims to be reproducible and applicable in many contexts. Their board meetings are also open – you can view the video from November’s meeting here – and they aim for real time accounting transparency. In sum, Open Knowledge Foundation Spain has genuine participation and openness baked into its core, in a way which will undoubtedly be inspirational for other groups around the world.

The new Chapter have tonnes of exciting stuff coming up over the coming months. They have built a dynamic data journalism community in Spain, and will be hosting a major data journalism event in May, Periodismo Datos, as well as bringing out a new edition of the Data Journalism handbook in April. They are keen to support and collaborate with other Open Knowledge Foundation groups, particularly those in Spanish-speaking countries. Having already translated and launched a Spanish language version of the School of Data, Escuela de Datos, they hope to continue strengthening and growing the movement for open knowledge abroad as well as at home. Do get in touch with them for more details.

Rufus Pollock, founder of the Open Knowledge Foundation, spoke to the attendees at the awards ceremony by video, saying:

“This is a great moment. We are delighted to recognise Open Knowledge Foundation Spain in this way. It is a really significant recognition of their achievement, their sustainability, and what they’ve already achieved within the community. It is brilliant to see the interconnection and flow of ideas between the Chapters, and Spain will undoubtedly inspire many others.”

“Many thanks to the team and all the members of the Open Knowledge Foundation Spain. Without their strong co-operation and dedication this would not have been possible. And of course, the best is yet to come in 2014!”