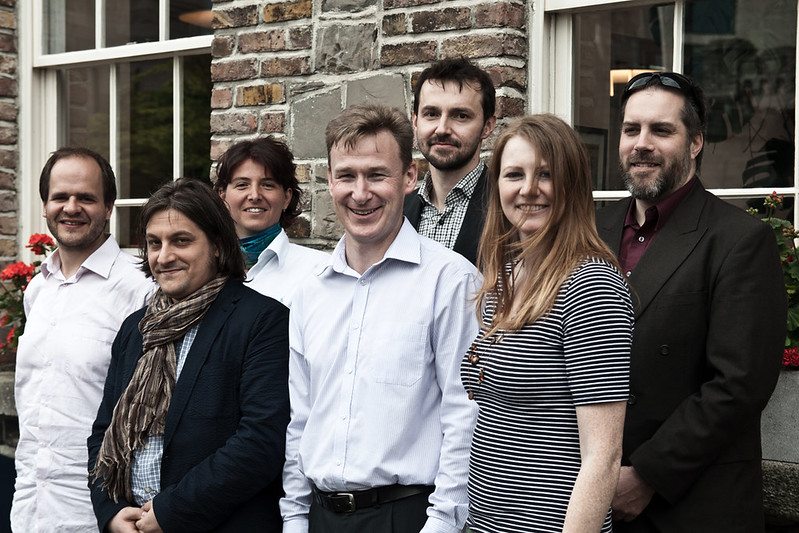 We are very pleased to announce that Open Knowledge Ireland has become the newest Chapter of Open Knowledge! Building on their relentless work as an Open Knowledge Local Group over the last 1.5 years, the rapidly growing Irish group is now taking the big next step by becoming an independent, self-sustainable Chapter.

The efforts of the Open Knowledge Ireland community started in 2010, when they first started to bridge the gap between citizens and their governments under the Active Citizen banner through open–source technology tools, communications and advocacy.
Since then they formally launched Open Knowledge Ireland and have also very actively participated in the Open Government Partnership community when it was brought into existence in September 2011. The then small group of people immediately recognised that the Open Government Partnership value proposition was very closely aligned with that of Active Citizen, so they made it their goal to commit the Irish government to join the partnership.

It started with a handful of ideas

This began with the formulation of ideas that included creating a platform for citizens to take part in democratic processes between elections and to participate in policy making as well as putting both achievements and shortfalls of the Irish government under international spotlight. Moreover, they decided to promote appreciation of the civic, economic and environmental benefits of open data in Ireland and to accelerate the development and implementation of open government and open data best practices by applying a dual pressure on the Irish government: On one hand via top-down pressure from the Open Government Partnership process and on the other hand generating bottom-up demand by engaging with the open data community in Ireland and organising weekly, monthly and quarterly events.

Tapping into the global network

The reason why the group were initially keen to join the Open Knowledge global network was that it not only holds a internationally strong and recognised position in advocacy, but also because it develops actual tools to make open government and open data usable for all. Adding to that the strong focus of Open Knowledge on helping everyone from citizens to data scientists and government officials develop the necessary skills to make the most of the information around us, joining the Open Knowledge global network was a natural way to propel the group forward.

“One of the main ingredients to the success we have had was and still is, “ says Denis Parfenov, group co-founder and Open Knowledge’s Ambassador for Ireland, “that we have been able to build on the work of pioneers in the open data space and learning from leaders of civil society efforts in other countries and global networks such as Open Knowledge and the Open Government Partnership, who have made open government and open data their core missions.”

“We are very excited about Open Knowledge Ireland stepping up to form an official Chapter,” says Laura James, CEO of Open Knowledge. “Chapters have the potential to scale up and increase their impact significantly, making a difference not only locally, but also globally. Open Knowledge Ireland has already achieved a great deal in driving democratic accountability through open information, as well as other areas of open knowledge, and this step will give Ireland a real boost towards empowering all its citizens with access to key information. We look forward to continue to support this incredible group in their work in Ireland and around the world.”

The goals to empower citizens

The goal of Open Knowledge Ireland continues to be to develop the skills and the tools to liberate information in order to empower everyone to make better informed, evidence-based choices about how we live, stay healthy, raise our children and how we vote.

Open Knowledge Ireland is now a full-fledged organisation led by seven talented and passionate individuals of 5 different nationalities, eagerly interacting with the international society (and, in fact, speaking English, Russian, German and Spanish in addition to many programming languages). They will continue the work that drives open government and open data on the international stage in Ireland, for the benefit of our citizens.

To read more about Open Knowledge Ireland, visit their website.