The development of urban regions will significantly affect the lives of millions of people around the world. Urbanization poses challenges including housing shortages, the growth of slums and urban decay, inadequate provision of infrastructure and public services, poverty, or pollution. At the same time, cities around the world publish a wide variety of data, reflecting the diversity and heterogeneity of the information systems used in local governance, policy-making and service delivery. 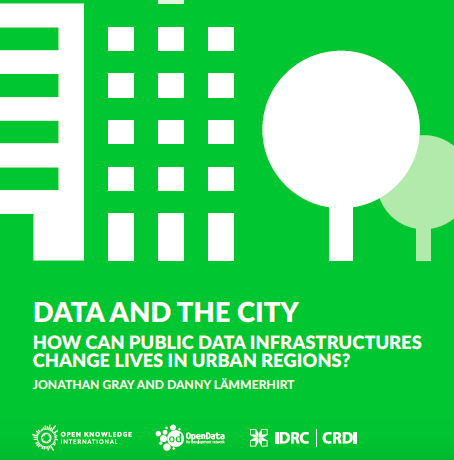 These “data infrastructures” are commonly considered as a “raw” resource, a trove for mining data composed of databases, APIs, cables, and servers. Opening up these data infrastructures to the public is said to advance progress towards a range of goals – including transparency, accountability, public participation, public service delivery, technological innovation, efficiency and economic growth. However, knowledge is scarce over how the public sphere, and civil society in particular, engage with data infrastructures to advance progress around urban issues.

To shed light on this question, Jonathan Gray and myself have published a new report titled “Data And The City: How Can Public Data Infrastructures Change Lives in Urban Regions?” We are interested in how city data infrastructures can support public participation around local governance and policy-making. The report demonstrates how public data infrastructures create new kinds of relationships and public spaces between public institutions, civil society groups, and citizens. 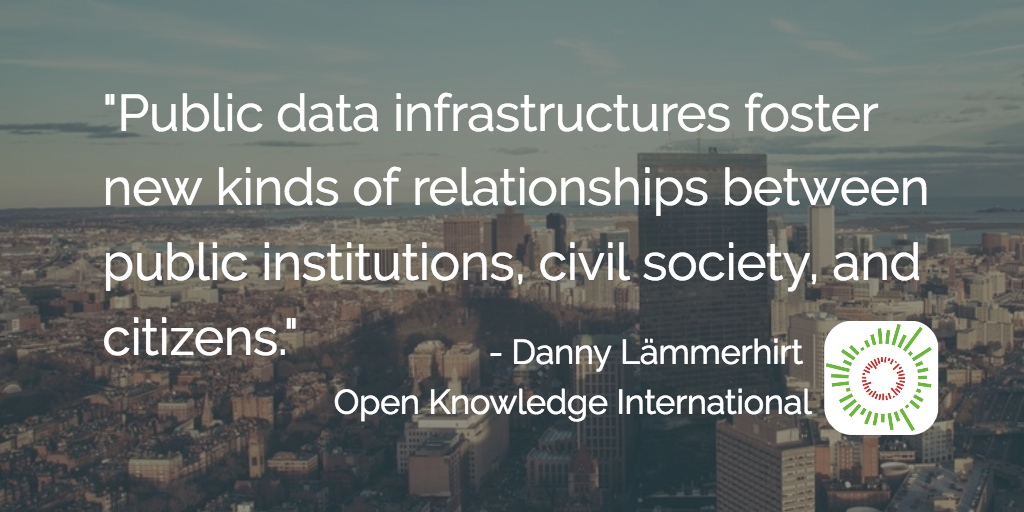 In contrast to more supply-oriented ideas around opening (government) data, we argue that data infrastructures are not a mere “raw” resource that can be exploited. Instead they are best conceived as a lively network or ecosystem in which publics creatively use city data to engage with urban institutions.

We intend to spark imagination and conversation about the role that public data infrastructures may play in civic life – not just as neutral instruments for creating knowledge, but also as devices to organise publics and evidence around urban issues; creating shared spaces for public participation and deliberation around official processes and institutions; and securing progress around major social, economic and environmental challenges that cities face. 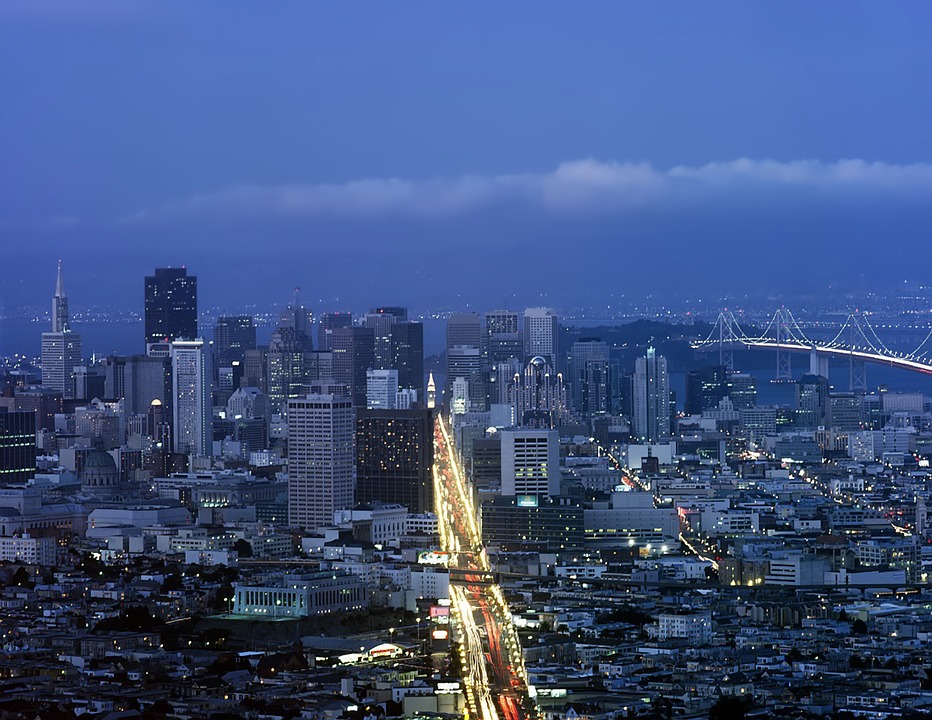 Our report describes six case studies from cities around the world to demonstrate civil society’s vast action repertoire to engage with urban data infrastructures. One case study demonstrates how a British civil society organisation gathered budget data through freedom of information requests from municipal government. This information was fed into an open database and made accessible to finance experts and scholars in order to allow them to run a “public debt audit”. This audit enabled government officials and the larger public to debate the extent of public debt in British cities and to uncover how a lack of public scrutiny increased profits of financial institutes while putting a strain on the public purse.

Official data is often creatively repurposed, aggregated or augmented with other data sources in the context of evolving data infrastructures which are attuned to the specific needs and interests of civil society actors.

Another case shows how a research group re-appropriated data on incarceration to highlight structural issues in urban neighbourhoods and to reform criminal justice in the United States. The case studies highlight how official data is often creatively repurposed, aggregated or augmented with other data sources in the context of evolving data infrastructures which are attuned to the specific needs and interests of civil society actors. 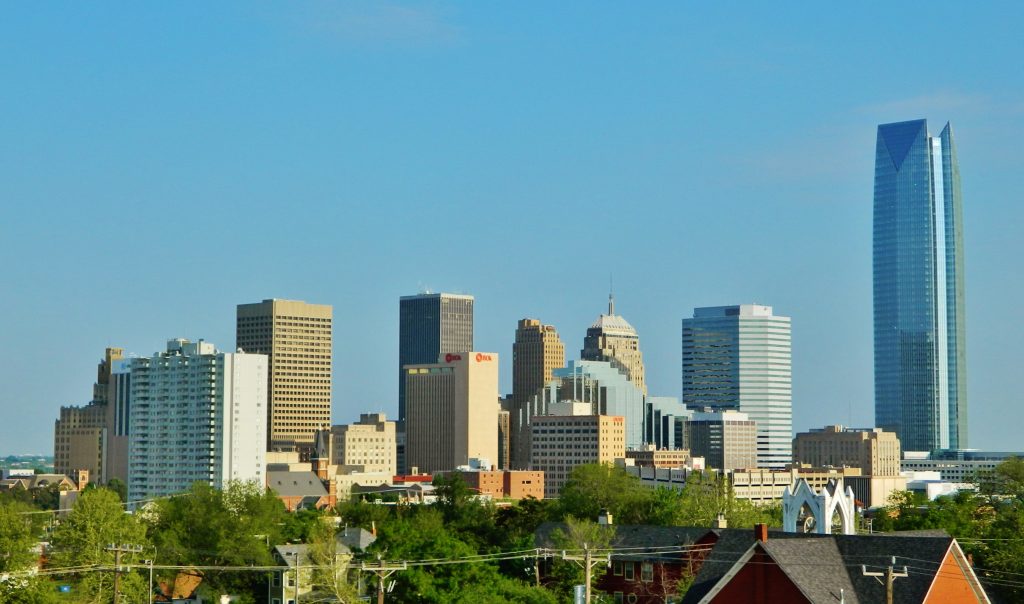 In detail, civic actors can engage with data infrastructures to:

The report makes the claim that a broader vision on public data infrastructures is needed beyond technicalities such as technical and legal openness. Drawing on ongoing research around participatory data infrastructures, our report foregrounds how governments may take steps to make public information systems responsive to the interests and concerns of different publics.

You can find the full report here.

2 thoughts on “Data and the City: New report on how public data is fostering civic engagement in urban regions”