This blog is part of the event report series on International Open Data Day 2017. On Saturday 4 March, groups from around the world organised over 300 events to celebrate, promote and spread the use of open data. 44 events received additional support through the Open Knowledge International mini-grants scheme, funded by SPARC, the Open Contracting Program of Hivos, Article 19, Hewlett Foundation and the UK Foreign & Commonwealth Office. This event was supported through the mini-grants scheme under the UK Foreign & Commonwealth Office.

After a 14-hour train ride, Code4Romania arrived in Chișinău, Moldova for what came to be one of the nicest road trips we have ever had. Our expectation was to meet a few NGOs from the Republic of Moldova, celebrate open data day together and see whether the projects we’ve been working on would also be suitable for the Moldovan environment. We also wanted to check whether our civic apps could be used to solve the same issues in Moldova as they are being used in Romania. This is because we expected a smooth transition: as there is no language barrier, our apps would need just slight adaptations for them to work in Moldova.

Our expectations were exceeded: we made new friends, met organisations that do amazing work and greatly enjoyed the tech scene of Chișinău. Not to mention we found many incredibly enthusiastic volunteers who already started working on Code4 projects! 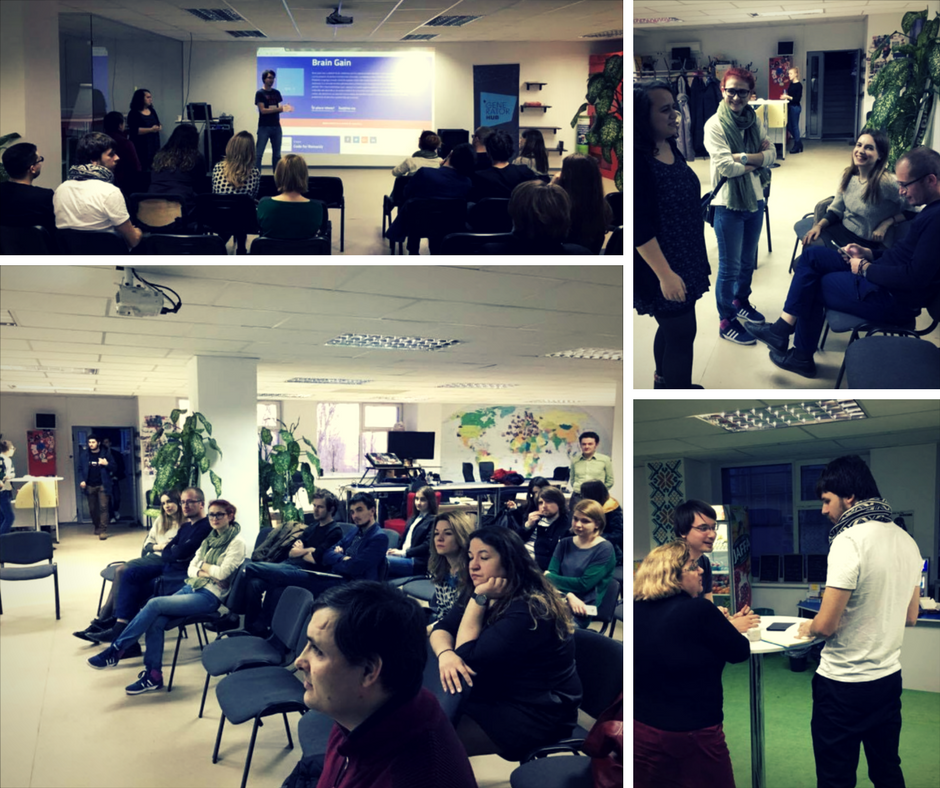 First, we met Promolex, an NGO that has been working for years on monitoring the electoral processes in Moldova. Although their work is difficult and they face a challenging institutional environment, Promolex managed to grow organically into a robust and sustainable structure that is a positive example to other organisations in the region. The future looks great, and we will start working together on two projects that we already launched in Romania: Monitorizare Vot [vote-monitoring app] and Centru Civic [civic apps aggregator].

In order to adapt Monitorizare Vot (MV) to the Moldovan context, we had to figure out how to integrate their SMS system of reporting on electoral issues with our monitoring app. This will offer a smooth transition from their previous system to the enhanced version of MV (this work is currently in progress). The integration will allow people who do not own smartphones to also report their observations and be counted in the same reports, thus increasing the area covered by observers. 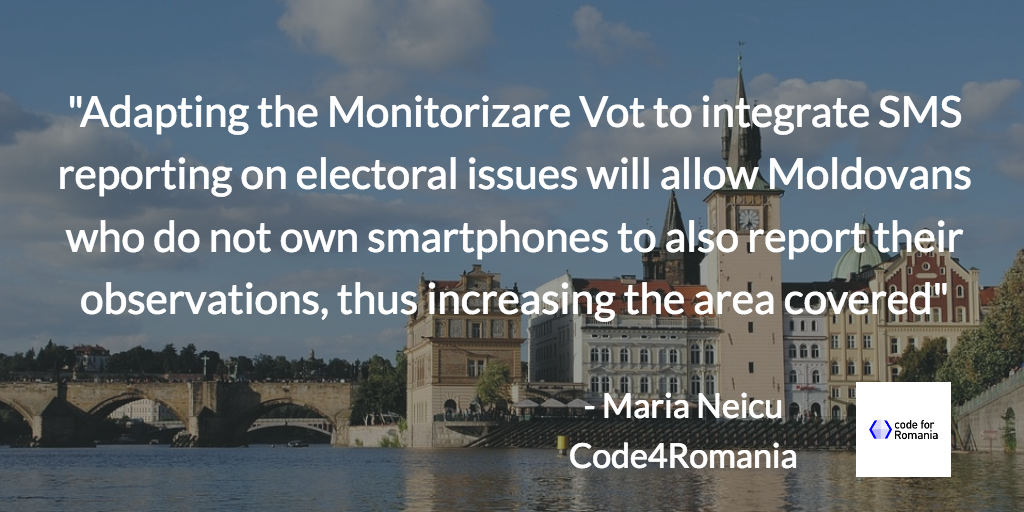 By extending Centru Civic to include the Republic of Moldova, we intend to organise information about civic apps and NGO’s involved in designing them into one place. This will give an overview of existing apps and organisations and make it easier to contact them. We expect this transition to be very smooth: we only need to add the Moldovan NGO’s to our existing database!

We will also start working as soon as possible on bringing the platform “Nu vă supărați” (created by the awesome Funky Citizens) to the Republic of Moldova. The Moldovan organisation that will make this possible is Asociația Obșteasca “Juriști pentru Drepturile Omului” (Jurists for Human Rights), so we are looking forward to collaborating with them!

On the second day, our friends from Generator Hub helped us organise an event where we met with representatives from 7 local NGOs and many other people interested in giving a helping hand and becoming contributors for #opendata. Generator Hub is an excellent space that takes care of all programmers, start-uppers and people with great ideas and initiatives (you can read more about them here). 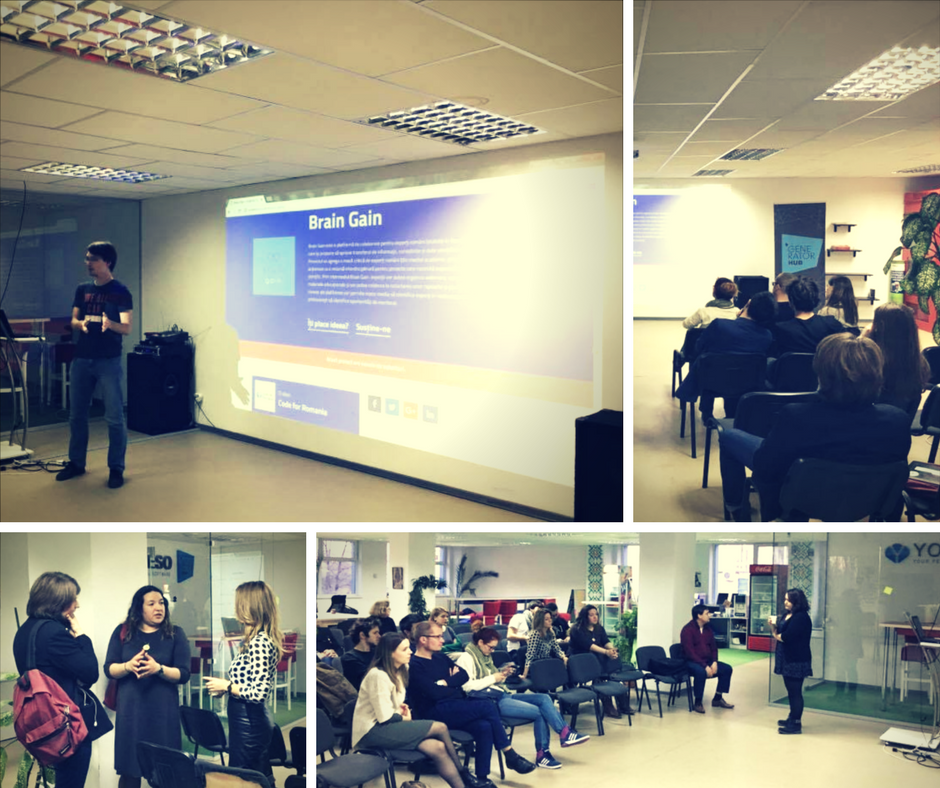 We began with a short presentation that soon turned into a relaxed conversation about how we can change the world for the better. Four hours later, a couple of great developers had already joined our community of volunteers and had started coding on projects! Also, we made many new friends and met organisations with which we will start working together very soon.

We would also like to acknowledge the financial support of the Open Knowledge International, which helped us organise those events and develop our ties with the civil society in the Republic of Moldova. All of this was possible due to the kind donation of the UK Foreign Commonwealth Office.

We can’t wait to go back.

Code for Romania is a not-for-profit organisation which aims to empower IT-savvy volunteers to create digital tools that help solve societal problems. By partnering with NGOs and Public Institutions, we bring together a community of like-minded volunteers that provides technical solutions for citizens, civil society and public services.