This blog is part of the event report series on International Open Data Day 2017. On Saturday 4 March, groups from around the world organised over 300 events to celebrate, promote and spread the use of open data. 44 events received additional support through the Open Knowledge International mini-grants scheme, funded by SPARC, the Open Contracting Program of Hivos, Article 19, Hewlett Foundation and the UK Foreign & Commonwealth Office. This event was supported through the mini-grants scheme under the Environment theme.

This blog has been translated from the French original at https://burkina24.com/2017/03/12/open-data-day-au-burkina-quel-est-limpact-environnemental-de-lindustrie-extractive/ 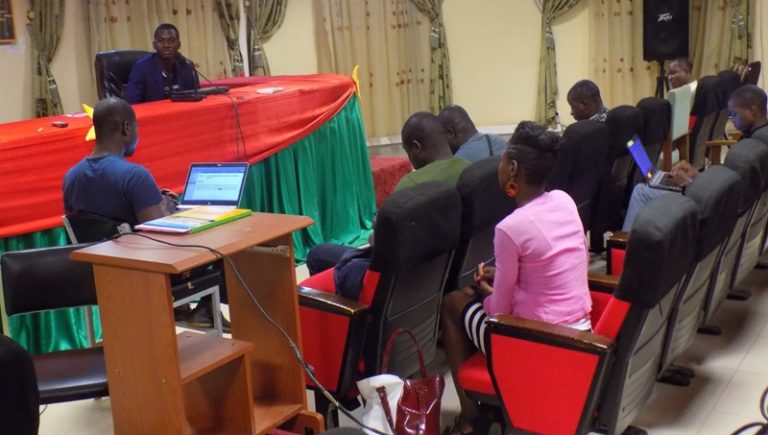 Open Data Day took place through more than 300 other events in many places around the world: in Burkina Faso, the event was celebrated by the community on 11 March. This year, the open data community of Burkina Faso strongly advocates for the opening of data about environment and mining, and in this perspective, the topic of the day was “Open Data: environmental impact of the extractive industry”.

In Burkina Faso, the initiative attracted many people in Ouagadougou, all of them coming with different backgrounds and willing to learn, exchange and share experiences around extractive data.

Idriss T. Tinto, a member of Open Burkina, stated that ‘Open Data Day was initiated by Open Knowledge International. The current Minister of ICT, Hadja Fatimata Ouattara / Sanon, was present at the very first edition of this event in 2013. This year, Open Burkina opted to work specifically on data related to the environment.”

The objective is to lead on the development of an action plan to collect data and then make it accessible and available to everyone. The goal is also to establish a data collection from the field in order to compare them with data used in some studies that have already been carried out.

Malick Lingani, co-organizer of the Open Data Day in Burkina Faso, explained the day’s aims at identifying data that have an environmental impact on both industrial and artisanal mines in Burkina Faso, and that can be publicly available and published as open data. 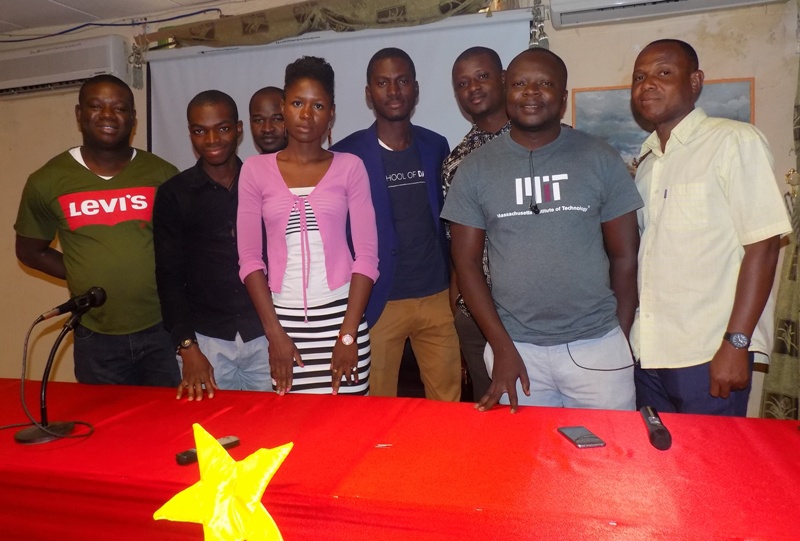 Group photo before the start of the work

“An action plan will be established today as a deliverable on this objective. The Open Data community in Burkina is also working on the development of the Open Government Partnership (OGP) Action Plan in Burkina Faso. The Open Data movement in Burkina is not just about opening up new data. The initiative allows us to work on both the re-use of data and their social impact“, said the co-founder of the BEOG-NEERE Association.

According to the head of the Open Data Burkina Initiative (BODI), Abdoul Malick Tapsoba, the mining industry in Burkina Faso has a direct impact on the environment, “but what kind of data can prove it?” he wonders. He adds that one of the main aims as a first step would be to identify this data, mapping the actors, and elaborate on what can be done with it. He argues that this initiative is in line with the objectives of the Open Government Partnership, which aims among other priorities, at improving transparency on the management of public affairs.

As a reminder, Burkina Faso joined the Open Government Partnership on December 7, 2016, which was a great step for the open data community. The Minister in charge of reforming the Administration was appointed to lead the OGP in Burkina.

One thought on “Open Data Day in Burkina Faso: What is the environmental impact of the extractive industry?”

Noufou Kindo is a Tech and Health journalist with Burkina 24 (https://burkina24.com)