Nicolas Kayser-Bril is the former CEO and co-founder of Journalism++ (J++), a group of investigative journalists that specialises in data-driven reporting. As part of OKI’s own involvement in Openbudgets.eu, we had the good fortune of working with  J++ on the question how public budget and spending data can be used to tackle corruption. In this short interview, Diana Krebs (Project Manager for Fiscal Projects at OKI) asked Nicolas about his experience on how journalists today can best handle public fiscal data to produce data-driven stories. 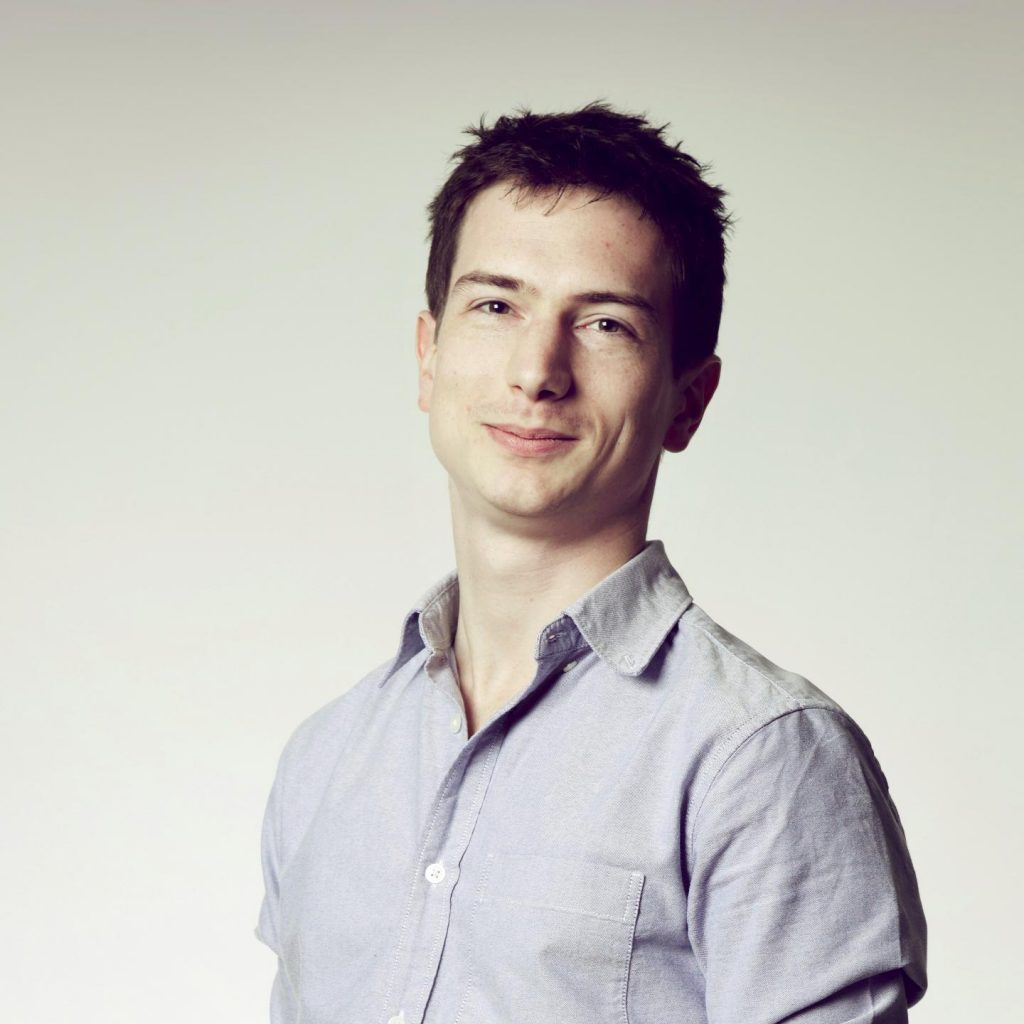 Are journalists today equipped to work with fiscal data such as budget and spending data?

Where do you see the gaps? What kind of skill sets, technical and non-technical, do journalists need to have to write data-driven stories that stick and are water-proof?

The largest gap is the lack of incentive. Very few journalists are tasked with investigating government spending and budgets.

The ones who do, either because they are interested in the topic or because they are paid investigative journalists, sometimes lack the field-specific expertise that allows for quick judgments. One can only know what’s abnormal (and therefore newsworthy) if one knows what the normal state of things is. In public budgets, few journalists know what is normal and what’s not.

Do you think it’s helpful for journalists to, when in doubt, work closely with experts from the public administration to enhance their fiscal data knowledge?

Journalists are trained to find experts to illustrate their articles or to provide information. It would help to have easy-to-reach experts on public funding that journalists could contact.

What are the ingredients for a sustainable increase of fiscal data knowledge among journalists, so that the public can be informed in a credible and informative way?

These are two different issues; it would be a mistake to believe that the information the public receives is in any way linked to the work of journalists. This was true in the last century, when journalists were de facto intermediaries between what happened and reports of what had happened. (They were de facto intermediaries because all means of communication involved a need to package information for film, radio, TV or newspapers).

For journalists to produce more content on budget and spending issues, they must be incentivised to do so by their organizations. This could mean for news organizations to shift their focus towards public accountability. Organizations that have, such as ProPublica in the USA and Correctiv in Germany, happen to employ journalists who know how to decipher budget data.

For the public to be informed about public budget and spending, the availability of interesting and entertaining content on the issue would help. However, demand for such content could also be boosted by the administration, who could celebrate citizens who ask questions on public budgets, which is currently not the case. They could also teach the basics of how government – and government finance – works at school, which is barely done, when at all.

J++ has developed several projects around unlocking fiscal data such as Cookingbudgets.com, a quite serious satire tutorial webpage for journalists and civil society activists to look for budget stories in the public administration. Their latest coup is “The Good, the Bad and the Accountant”, an interactive online application that puts users in the shoes of a manager of a big cities to learn about and recognize patterns of corruption within the public administration. 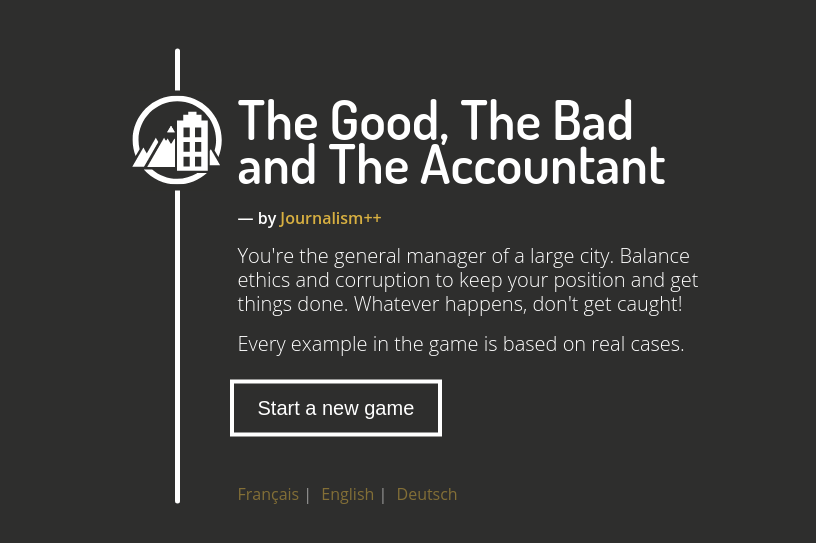 1 thought on “How can journalists best handle public fiscal data to produce data-driven stories? An interview with Nicolas Kayser-Bril”