This blog post is part of our summer series featuring updates from local groups across the Open Knowledge Network. This post was submitted by the Czech Republic Open Knowledge team.

In the Czech Republic, the Open Knowledge local chapter is led by the Otakar Motejl Fund, an NGO focused on government transparency and civic participation.

Spring was a very busy time for Czech open data community. We celebrated Open Data Day by bringing together the publishers of government data and their users ranging from businesses, the academia, NGOs etc. A successful hackathon took place in Brno, the second largest city in the Czech Republic and succeeded in spreading inspiration to two other cities. Expanding the enthusiasm from the capital to other regions is a sign of the maturity and wide spread of the openness movement. 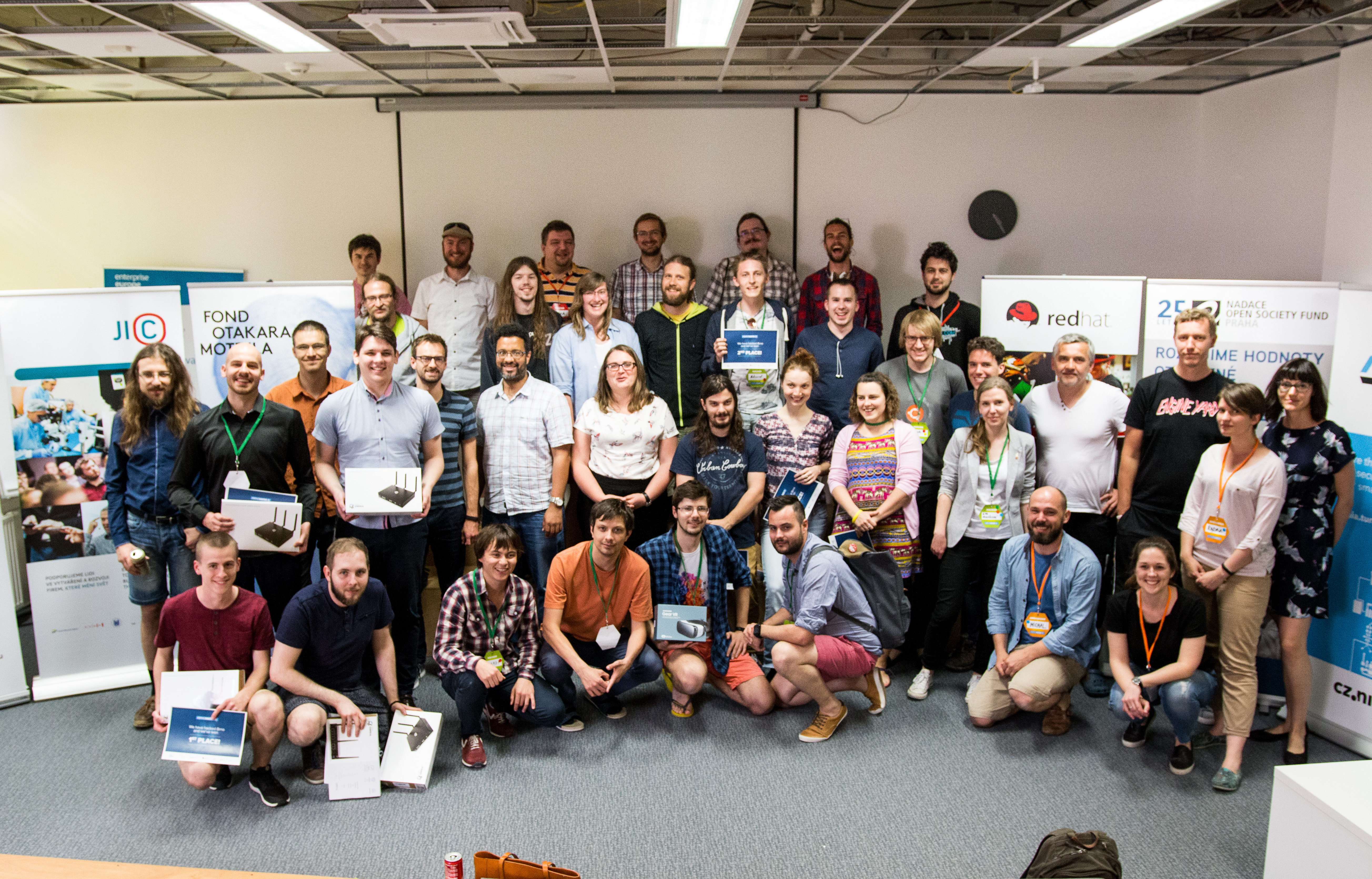 We celebrated Open Data Day by taking a close look at the state of Czech open data. At our Open Data Expo, 12 public offices opened little stalls with their data. That gave them an opportunity to have a chat with actual or potential data users and get feedback and encouragement for further efforts. Nearly 150 people showed up! We also invited numerous speakers to help us get familiar with new trends in open data: news from the 2016 OGP summit or the practical application of open data. The keynote speech was given by Emma Doyle, the Head of Data Policy for the National Health Service England. She presented UK´s best practice in opening data in the health sector and promoted the potential of open data to help with the quality and efficiency of services, accountability and patient choice. 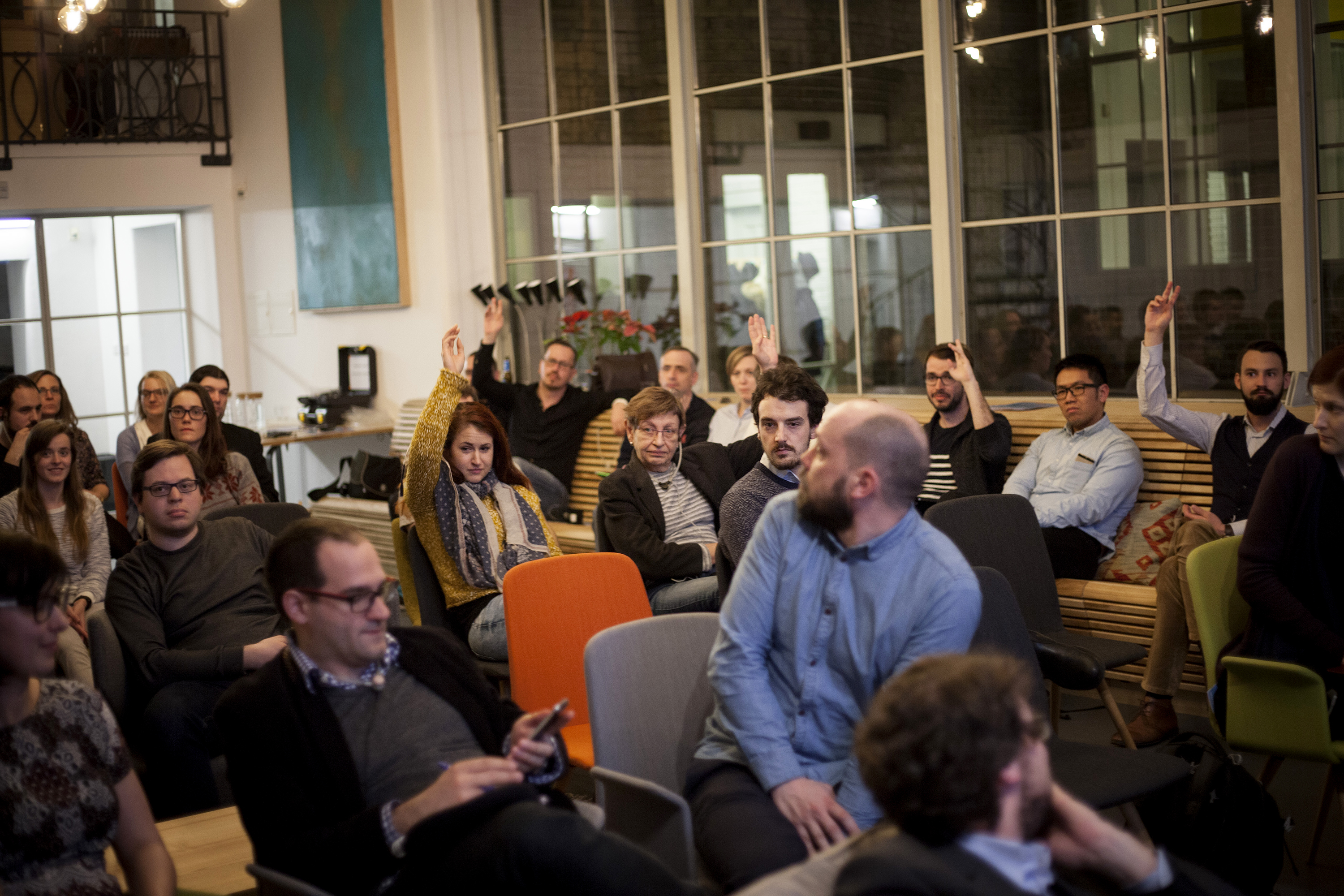 Ms. Doyle also participated in two other roundtables tailored for healthcare experts and activists. The first presentation was on the open data model used by the British healthcare system: participants present included stakeholders from the ministry, hospitals and Parliament. The second was a discussion on the comparisons between Emma´s personal experience from the UK and the practices and experiences of guests from Czech businesses and NGOs. The discussion revealed that the main impediment to the growth of open data in the Czech Republic is not that of a technical know- how. But rather, the willingness of stakeholders to change their mindset and see beyond the possibility of someone misusing data and understand and appreciate the potential of open data for the good of Czech Republic. 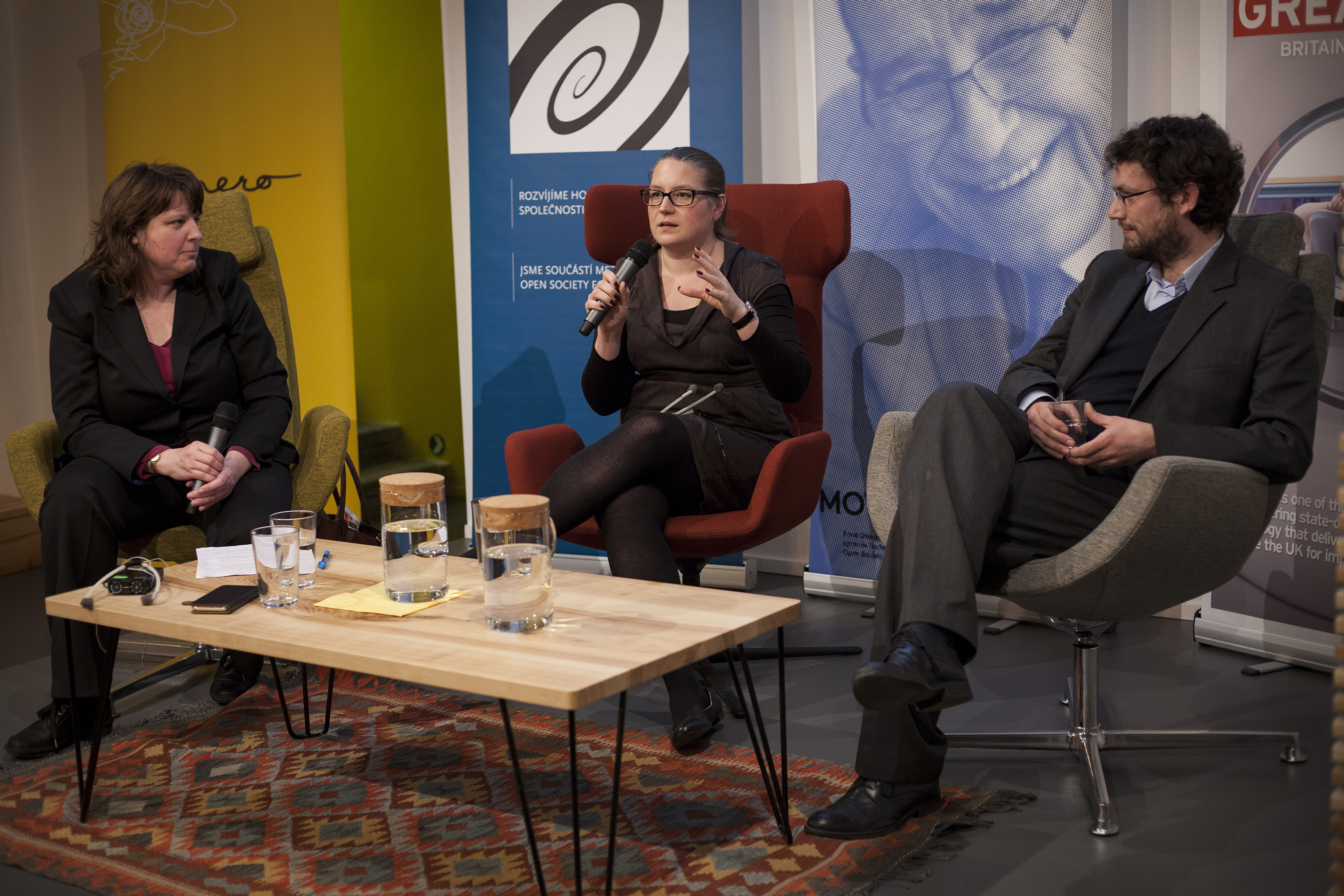 Between 26th to 28th May, Brno was the epicentre of the biggest Czech open data Hackathon BrnoHacks. After three successful hackathons in Prague (2014 – 2016), we decided to move to Brno, another city with great open data potential. More than 50 programmers, idea makers, data analysts and urbanists met at the South Moravian Innovation Centre (JIC) to create applications and visualisations to address problems of living in Brno, to show the benefits of open data and to encourage the city of Brno in publishing them.

At the hackathon, seven teams focused on projects based on data from the city, O2 and Kiwi.com. The winning project called BrnoBot is a messenger chatbot prototype which integrates multiple data sources. It helps people to find their way around the city and it provides info about the city. The second best team – Who 8 my taxes – dedicated its time to a project that enriched Brno budget data by adding demographic data from the last census and political affiliation of municipality representatives. Data was also turned into interactive visualisations to illustrate money redistribution, utilisation and efficiency of city departments and municipalities. The third place winner Liberty – open demography describes various repetitive patterns in inhabitant’s movement through various city regions, the demographic structure and use of public space a and relaxation areas.

You can read more about the seven teams and their projects here.

Openness spark spreads across the country

One of our biggest achievements is that we inspired various groups to run their own open data hackathons. In May, the City of Ostrava, Impact Hub and Keboola invited open data fans to create a new open data portal.

At the beginning of June, the Innovation Centre of Usti Region (ICUK) organised mobility open data hackathon aimed at regional data. The winner of this hackathon was a project of a travel ticket in the form of a chip card that allows gathering detailed data from the city transport and thus helps to improve it.

Last, but definitely not the least, in September there is going to be the biggest open data hackathon organised by the public sector in the Czech Republic. Seven public institutions will join forces to show how public open data can be used and linked to each other and we are a proud partner.

I am a community coordinator at Otakar Motejl Fund and administrator of NášStát.cz - online and offline platform for Czech e-democracy and open data apps and projects.