SocialTIC organized Open Data Day (ODD) events in two neighbouring countries: Mexico and Guatemala. Even though they are next to each other, the development of their communities and data practices vary in scale, approaches and challenges. Both countries had a wide mix of community: from civic hackers, to designers, journalists, social scientists and developers they all shared their interest for data as a public good.

In Mexico, the event was dedicated to different activities: from a FollowTheMoney Rally to Anticorruption data expeditions. The workshops focused on learning about the Open Contracting Standard, how to deal with API’s from different civic projects, some cool Data meets Art space and a lighting talks about new projects. 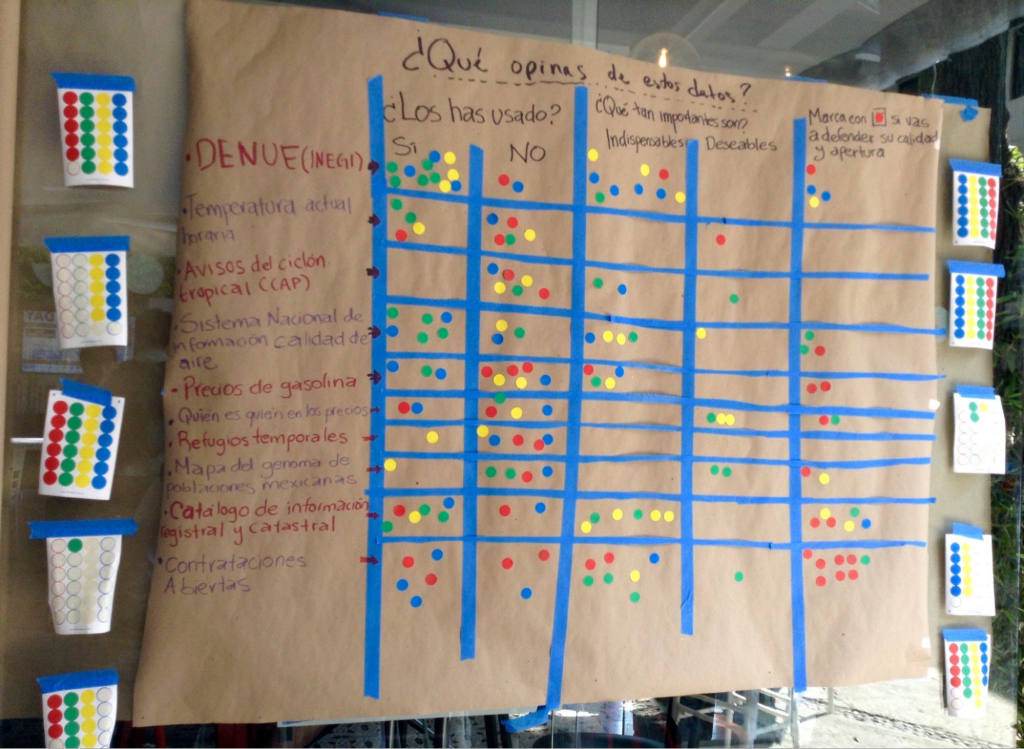 In Guatemala, the community gathered in a three track event. The first was a data expedition wrangled in databases in a wide range of topics: community violence, homicides in the whole country, the historic list of people elected and contracts from Odebrecht corruption scandal. The second was an experimental visualization track that went to the streets to create interactive visualizations with the people that walked by the area. The third Tips & Tricks track was filled with people eager to work on solving problems that you deal with when you are in charge of opening up public interest data. 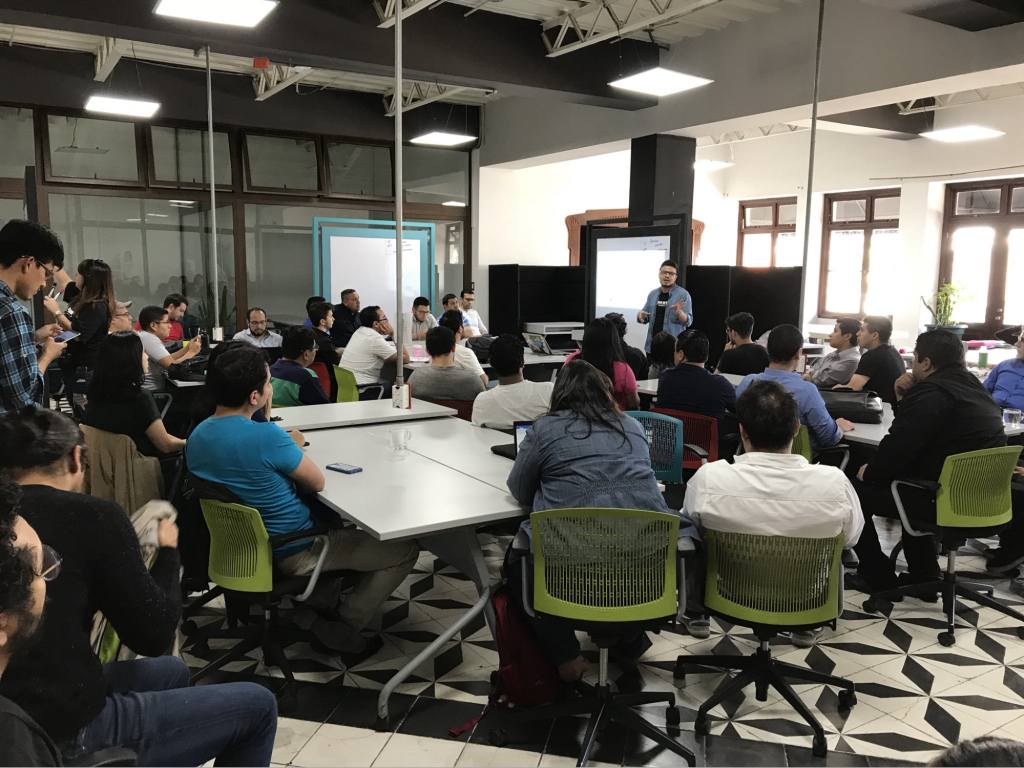 In these two events we got to know the people behind really cool projects and see how our local communities have changed.

In Mexico we became aware that the strong environment that works in these topics is really diverse. The challenges in these setting involve working as a articulated movement in the middle of really specialized data practices and specific communities in dialogue.

In Guatemala the event was bigger than previous years and the crowd was more diverse in approaches and backgrounds. Some of the community leaders that began working in these topics noted that now the conversation about data use for public good has advanced a lot and that the effects on public and private sectors are evident. Still, their community (and country) is a lot smaller that Mexico’s, so that makes for a really close relationship between the participants.

Both events had a similar data meetup background that keeps the community alive and the conversation about new projects and challenges ongoing. In Mexico, events like SocialTIC’s #DatosYMezcales is a monthly event that gathers a lot of people interested in seeing the work from others.  In Guatemala, the spin-off is called #DatosYTragos. It started two years ago in the same way that a lot of countries have joined to the meetup trend: sharing drinks and hanging in a cool venue to talk about how people are solving social problems using data.

One of the main lesson learned in Mexico was the importance of articulating all the work that is being done for specific causes. In September, Mexico suffered an earthquake and a lot of the civic tech community helped using technology to locate missing individuals, coordinate support and delivery of tools, food and volunteers to damaged areas, fact-checking rumors and missing information about the event and coordinating a team of engineers to evaluate the damages in houses and buildings.  It is in these moments of crisis in which the work that the data community has done gets a time to give back to the society and join efforts with authorities and neighbors.

For the Guatemalan team this year was also a success because of the rise of data projects that are more sustainable and that engage more broadly in time and in reach. Instead of just publishing, the rise of follow-up projects has led to a more extense impact and a constant use of data. 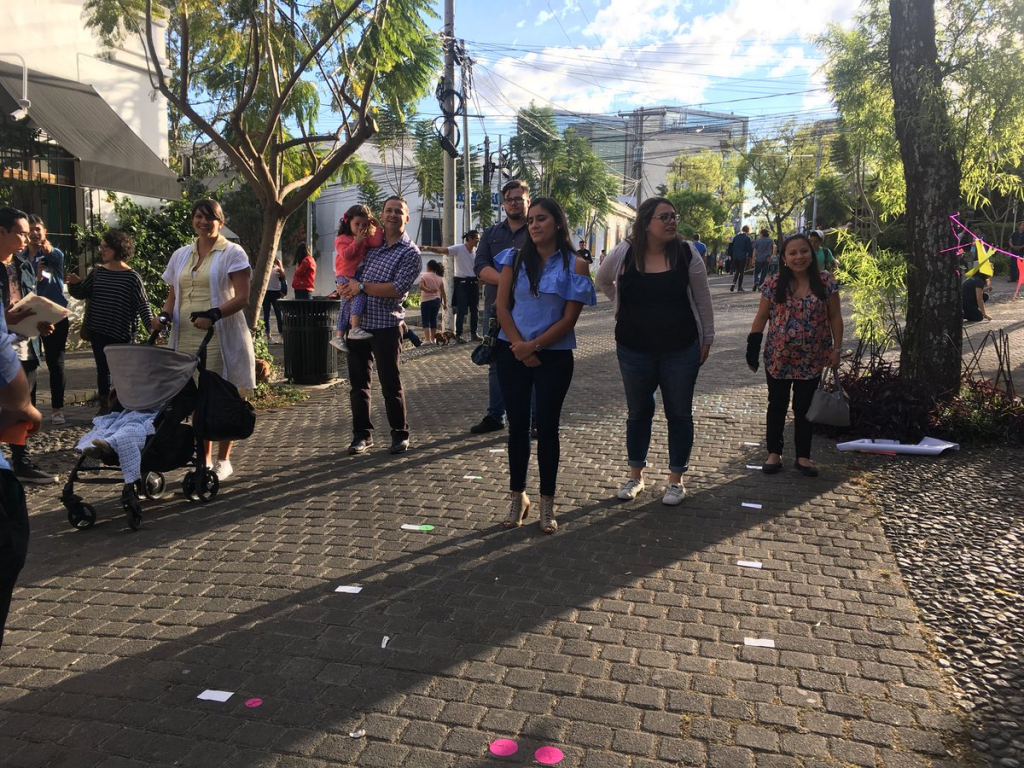 Both countries have had to learn to co-create and join forces with the authorities in charge of leading the Country’s supply of information.

In Mexico, the ODD had a Data Expedition organized along the Government agency of Budget Transparency in which teams used the Open Contracting platform from the government and some data form their anticorruption guides to create charts, analysis and other products.

In Guatemala the agency in charge of creating the Open Data Portal presented the prototype of these tool and made a call for the participants to give feedback and reuse the data that they’re going to open in the upcoming months.

The work done by SocialTIC in Mexico as well as supporting a lot of local communities around Latin America like Guatemala, has proven to be a key factor in the coordinated efforts for these regions to be capable of opening up data and to have a community of civic organizations and individuals that reuse and create along these projects. The continuation of key elements like the School Of Data program, the Data and drinks branch of meetups and the workshops and coaching opportunities are a key part of sustaining this momentum. 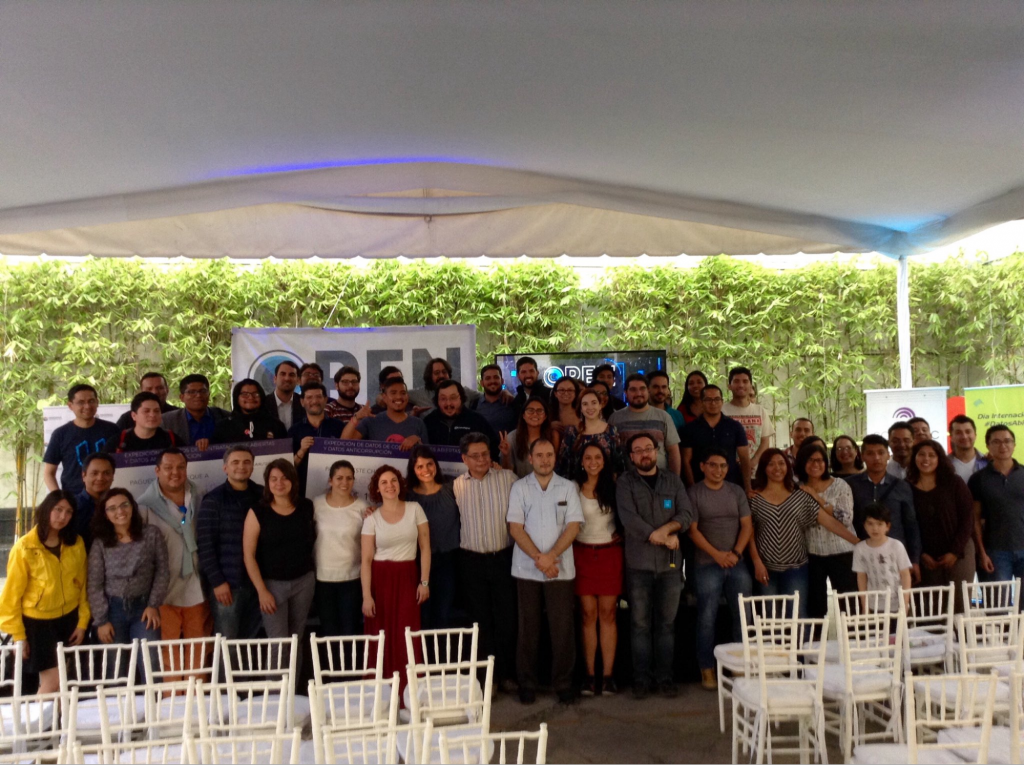 SocialTIC is a non-profit organization dedicated to research, training, support and promotion of information and communication technology (ICT) for social purposes.