The good news is that an increasing number of people seem to agree that:

Agreeing we have a problem is always a crucial first step. But to go further we need to:

On point one, the answer is that he root cause is costless copying (plus platform effects) combined with monopoly rights. Costless copying (and platform effects) would always lead to some kind of standardization — witness the Internet. But that is not a problem — in fact it is advantage to have a single standard. The problem arises when the standard platform is owned by one entity and becomes a monopoly as we have today with Google in search, Facebook in social networking etc.

The solution flows from the diagnosis: make these platforms open and have an open-compatible, market-oriented way to pay innovators (i.e. have remuneration rights). By make a platform open I mean make its protocols, algorithms, software and know-how open, free to all to use, build on and share.

More details on all of this in my upcoming book: http://rufuspollock.com/book 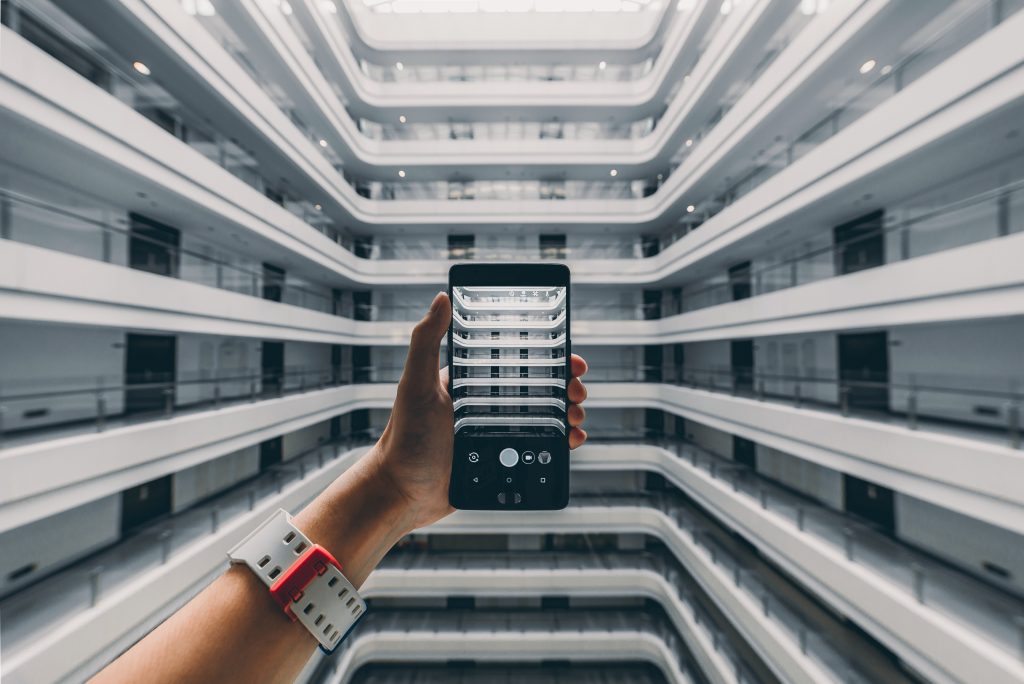 Photo by Jonas Lee on Unsplash

An example of a mis-diagnosis: their control of our personal data

One prevalent misdiagnosis is that the issue with Facebook and Google and the source of (much) of their monopoly power is to do with their control of our personal data. See, for example, the Economist’s cover in May 2017 showing Internet monopolies as oil rigs mining personal data – an allusion to the common assertion that “personal data is the new oil”.

A radical rethink is required as data becomes the oil of the digital era. Our cover editorial this week: https://t.co/nHlvM8s6Px pic.twitter.com/m9wK864kq8

From this mis-diagnosis flows a proposed solution: limit Facebook and Google’s access to our personal data and/or ensure others have access to that personal data on equal terms (“data portability”). Data portability means almost nothing in a world where you have a dominant network. So what if I can get my data out of Facebook if no other network has a critical mass of participants. What is needed is that Facebook has a live, open read/write API that allows other platforms to connect if authorized by the user.

In fact, personal data is a practical irrelevancies to the monopoly issue. Focusing on it serves only to distract us from the real solutions.

Limiting Facebook’s and Google’s access to our personal data or making it more portable would make very little difference to their monopoly power, or reduce the deleterious effects of that power on innovation and freedom — the key freedoms of enterprise, choice and thought.

It make little difference because their monopoly just doesn’t arise from their access to our personal data. Instead it comes from massive economies of scale (costless copying) plus platform effects. If you removed Google’s and Facebook’s ability to use personal data to target ads tomorrow it would make very little difference to their top or bottom lines because their monopoly on our attention would be little changed and their ad targeting would be little diminished — in Google’s case the fact you type in a specific search from a particular location is already enough to target effectively and similar Facebook’s knowledge of your broad demographic characteristics would be enough given the lock-hold they have on our online attention.

What is needed in Google’s case is openness of the platform and in Facebook’s openness combined with guaranteed interoperability (“data portability” means little if everyone is on Facebook!).

An example of a misguided solution: build a new open-source decentralized social network

Similarly, the idea sometimes put forward that we just need another open-source decentralized social network is completely implausible (even if run by Tim Berners-Lee*).

Platforms/networks like Facebook tend to standardize: witness phone networks, postal networks, electricity networks and even the Internet. We don’t want lots of incompatible social networks. We want one open one — just like we have one open Internet.

In addition, the idea that some open-source decentralized effort is going to take on an entrenched highly resourced monopoly on its own is ludicrous (the only hope would be if there was serious state assistance and regulation — just in the way that China got its own social networks by effectively excluding Facebook).

Instead, in the case of Facebook we need to address the monopoly at root: networks like this will always tend to standardization. The solution is ensure that we get an open rather than closed, proprietary global social network — just like we got with the open Internet.

Right now that would mean enforcing equal access rights to facebook API for competitors or, enforcing full open sourcing of key parts of the software and tech stack plus getting guarantees ongoing non-discriminatory API access.

Even more importantly we need to prevent these kind of monopolies in future — we want to stop shutting the door after the horse has bolted! This means systematic funding of open protocols and platforms. By open i mean the software, algorithms and non-personal data are open. And we need to fund the innovators who create and develop these and the way to do that is replacing patents/copyright with remuneration rights.

Fake news: confusing which symptoms are related to which disease

We must also be careful not to confuse which symptoms are related to which disease. For example, fake news *is* a problem but it is only tangentially related to the disease of monopoly. The causes of fake news are many and various and much more complex than simple monopoly. In fact, one could argue that more diversity in media actually makes echo chambers worse. Reducing monopoly at Facebook and Google level may bring *some* improvement but it is probably secondary.

* see as an example of just this kind of proposal https://meanjin.com.au/essays/the-last-days-of-reality/