The dream of the Internet is dying. Killed by its children. We have barely noticed its demise and done even less to save it.

No-one controlled or owned the Internet; no one person or group decided who got on it or who didn’t. It was open to all.

But that dream is dying. Whilst the Internet will continue in its literal, physical sense, its spirit is disappearing.

In its place, we are getting a technological infrastructure dominated by a handful of platforms which are proprietary, centralized and monopolized.

Slowly, subtly, we no longer directly access the Net. Instead, we live within the cocoons created by the Internet’s biggest children. No longer do you go online: you go on Facebook or you Google something. In those cocoons we seem happy, endlessly-scrolling through our carefully curated feeds, barely, if ever, needing to venture beyond those safe blue walls to the Net beyond.

And if not on Facebook, we’ll be on Google, our friendly guide to the overwhelming, unruly hinterlands of the untamed Net. Like Facebook, Google is helpfully ensuring that we need never leave, that everything is right there on its pages. They are hoovering up more and more websites into the vastness that is the Googleplex. Chopping them up and giving them back to us in the bite-sized morsels we need. Soon we will never need to go elsewhere, not even to Wikipedia, because Google will have helpfully integrated whatever it was we needed; the only things left will be the advertisers who have something to sell (and who Google need to pay them).

Facebook, Google, Apple and the like have done this beautifully, aided by our transition back from the browser to the walled garden of mobile. And this achievement is all the more ironic for its unintended nature; if questioned, Facebook and Google would honestly protest their innocence.

Let me be clear, this is not a requiem for some half-warm libertarianism. The Internet is not a new domain, and it must play by laws and jurisdictions of the states in which it lives. I am no subscriber to independence declarations or visions of brave new worlds.

What I mourn is something both smaller and bigger. The disappearance of something rare and special: proof that digital was different, that platforms at a planetary scale could be open, and that from that magical combination of tech and openness something special flowed. Not only speech and freedom of speech, but also innovation and creativity in all its wondrous fecundity and generous, organized chaos on a scale previously unimagined.

And we must understand that the death of this dream was not inevitable. It is why I hesitate to use the word dream. Dreams always fade in the morning; we always wake up. This was not so much a dream as possibility. A delicate one, and a rare one. After all, the history of technology and innovation is full of proprietary platforms and exclusive control — of domination by the one or the few.

The Internet was different. It was like language: available to all, almost as a birthright. And in the intoxicating rush of discovery we neglected to realise how rare it was. What a strange and wonderful set of circumstances had caused its birth: massive, far-sighted government investment at DARPA, an incubation in an open-oriented academia, maturity before anyone realised its commercial importance, and its lucky escape in the 1990s from control by the likes of AOL or MSN. And then, as the web took off, it was free, so clearly, unarguably, and powerfully valuable for its openness that none could directly touch it.

The Internet’s power was not a result of technology but of a social and political choice. The choice of openness. The fact that every single major specification of how the Internet worked was open and free for anyone to use. That production grade implementations of those specifications were available as open software — thanks to government support. That a rich Internet culture grew that acknowledged and valued that openness, along with the bottom-up, informal innovation that went with it.

We must see this, because even if it is too late to save the Internet dream, we can use our grief to inspire a renewed commitment to the openness that was its essence, to open information and open platforms. And so, even as we take off our hats to watch the Internet pass in all its funereal splendour, in our hearts we can have hope that its dream will live again. 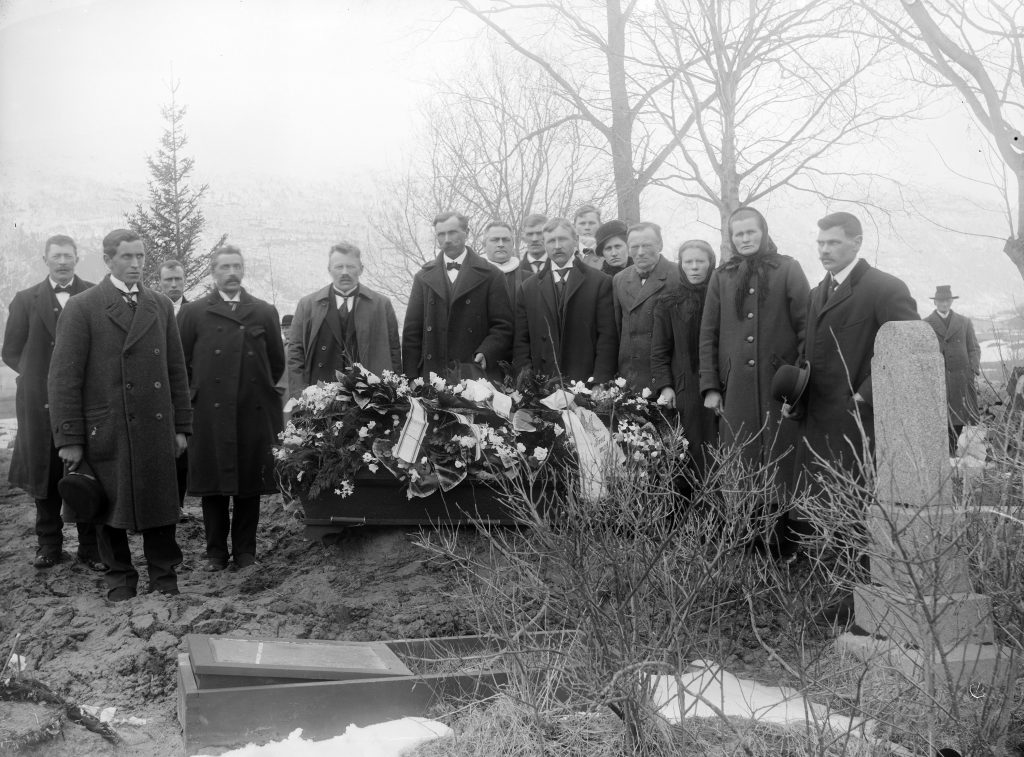 2 thoughts on “Requiem for an Internet Dream”