This article was originally published in The Scotsman.

Sir Tim Berners-Lee’s invention of the world wide web has transformed modern life, but more work must be done to ensure it continues to be a force for good, writes Catherine Stihler.

At the giant research laboratory in a suburb of Geneva, the innovative ideas produced by the scientists were stored on multiple, incompatible, computers.

It was the year 1989, and one British worker at CERN decided to write a short document called “Information Management: A Proposal”.

Tim Berners-Lee wrote: “Many of the discussions … end with the question – ‘Yes, but how will we ever keep track of such a large project?’ This proposal provides an answer to such questions.”

In simpler terms, his theory addressed this idea: “Suppose all the information stored on computers everywhere were linked.”

This vision of universal connectivity was produced 30 years ago today, and by 1991 it became the World Wide Web.

Within just a few years, the web became something that wasn’t restricted to computer scientists alone, with the computers in libraries, universities and eventually people’s homes, fundamentally changing our lives.

Over three decades, there has been a long list of extraordinary achievements, culminating in a world where we can now access the web from phones in our pockets, the TVs in our living rooms and the watches on our wrists. 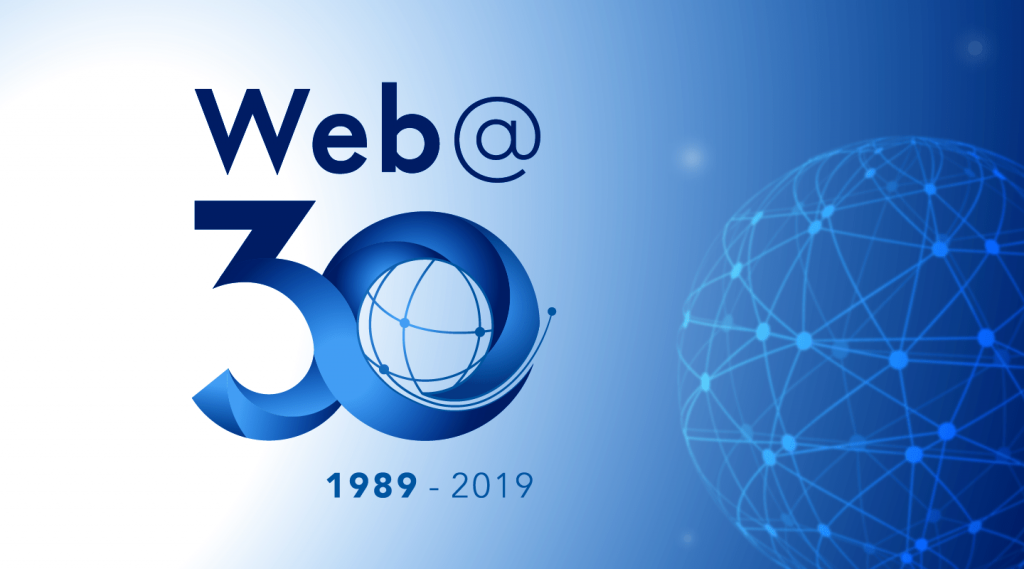 To mark the 30th anniversary, web founder Sir Tim Berners-Lee is taking a 30-hour trip, starting at CERN in Switzerland, travelling via London and finishing in Lagos. Throughout, he will be participating in a #web30 Twitter feed that will highlight significant moments in the web’s history.

Former Vice-President Al Gore will recall the passing of the High Performance Computing Act in 1991, also called the Gore Bill, which promoted cooperation between government, academia, and industry.

It helped fund work which led to the creation of the Mosaic web browser – a key moment as browsers are how we access the World Wide Web. In 1995, Microsoft launched Internet Explorer – a platform still familiar to millions of people around the world.

There will also be a fun side to the celebrations, such as the moment the world was first introduced to ‘grumpy cat’.

For me, as chief executive of Open Knowledge International, there are several key moments that I believe deserve to be remembered.

Our role is to help governments, universities, and civil society organisations reach their full potential by providing them with skills and tools to publish, use, and understand data.

In 2005 we created the Open Definition, the gold standard for open data which remains in place to this day.

Two years later, our founder Rufus Pollock launched the Comprehensive Knowledge Archive Network, or CKAN as it is known.

It’s a registry of open knowledge packages and projects — be that a set of Shakespeare’s works, the voting records of MPs, or 30 years of US patents.

It is now used across the world, including the data.gov.uk site where you can find data published by central government, local authorities and public bodies in the UK to help designers build products and services.

Another key moment which deserves to be celebrated came in July 2009 when a set of principles to promote open science were written down in a pub called the Panton Arms in Cambridge – the Panton Principles. Among those present was Rufus Pollock.

When open data becomes useful, usable and used – when it is accessible and meaningful and can help someone solve a problem – that’s when it becomes open knowledge.

It can make powerful institutions more accountable, while vital research can help us tackle challenges such as poverty, disease and climate change.

All this would not have been possible without the invention of the World Wide Web.

Today, however, we are at a crossroads. While the web has been a force for good, it has also allowed for the spread of fake facts and disinformation. Political earthquakes around the globe have led to the rise of populism, and people are uncomfortable about the amount of power held by some giant tech companies like Facebook and Google.

The challenge for the next 30 years is to build a digital economy for the many, based on the principles of fairness and freedom.

The web provides the opportunity to empower communities, and we must seize that opportunity and ensure that digital advances are used for the public good.

So attempts to build a more closed society must be addressed. One example of that will come later this month when the European Parliament votes on a controversial copyright crackdown that threatens the future of the internet.

If passed, it could lead to the automatic removal of legal online content which will have a chilling effect on freedom of expression. That’s why one of Open Knowledge International’s five demands for candidates standing in this year’s European elections is a public pledge to oppose the contentious ‘Article 13’ of these copyright reforms.

1) Make a public pledge that they will oppose #Article13 of the EU’s chilling copyright reforms by supporting the #Pledge2019 campaign lead by @Epicenter_Works https://t.co/fkdXTrye7d #SaveYourInternet pic.twitter.com/sIqyNFB8wI

We also want candidates to support improved transparency measures at social media companies like Facebook to prevent the spread of disinformation and fake news; champion ‘responsible data’ to ensure that data is used ethically and legally; back efforts to force governments and organisations to use established and recognised open licences when releasing data or content; and push for greater openness in their country, including committing to domestic transparency legislation.

Sir Tim Berners-Lee’s invention has transformed our world, but the task is to ensure that it continues to transform our world for the better – and that falls to all of us.

Let’s make the next 30 years of the digital era one of fairness, freedom and openness for all. 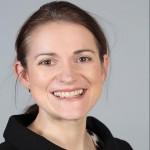