This report is part of the event report series on International Open Data Day 2019. On Saturday 2nd March, groups from around the world organised over 300 events to celebrate, promote and spread the use of open data. Centro Latinoamericano de Investigaciones Sobre Internet from Venezuela received funding through the mini-grant scheme by the Latin American Initiative for Open Data (ILDA) to organise an event under the Open Science theme. This report was written by Jose Luis Mendoza. 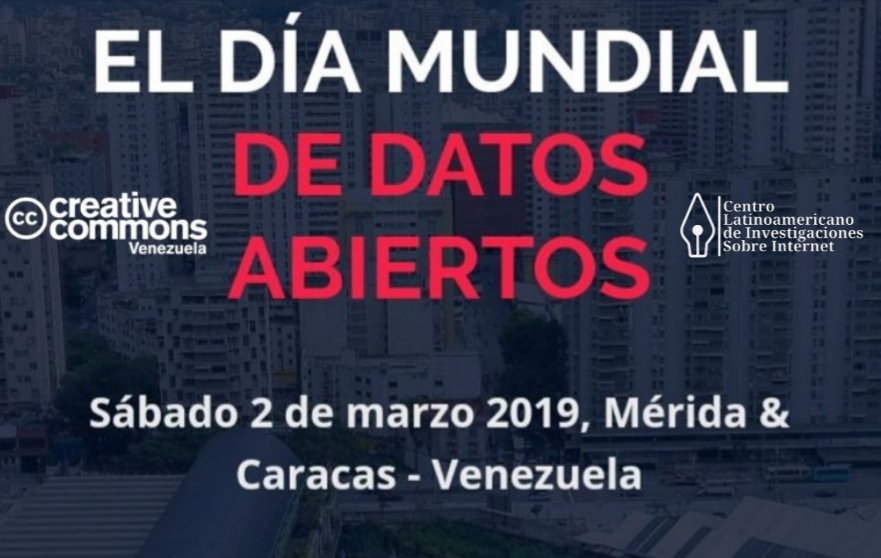 We organized events in two locations simultaneously, at two of the most important cities in Venezuela (at almost 700 Kms each) Mérida and Caracas. Within the facilities of the main universities, Central University of Venezuela and the University of the Andes. We used audiovisual aid and internet tools to host international speakers and to exchange experiences between cities. With a joint attendance of 52 students, plus authorities of the Universities and speakers from Geneva, London, Santiago de Chile, Caracas and Mérida. 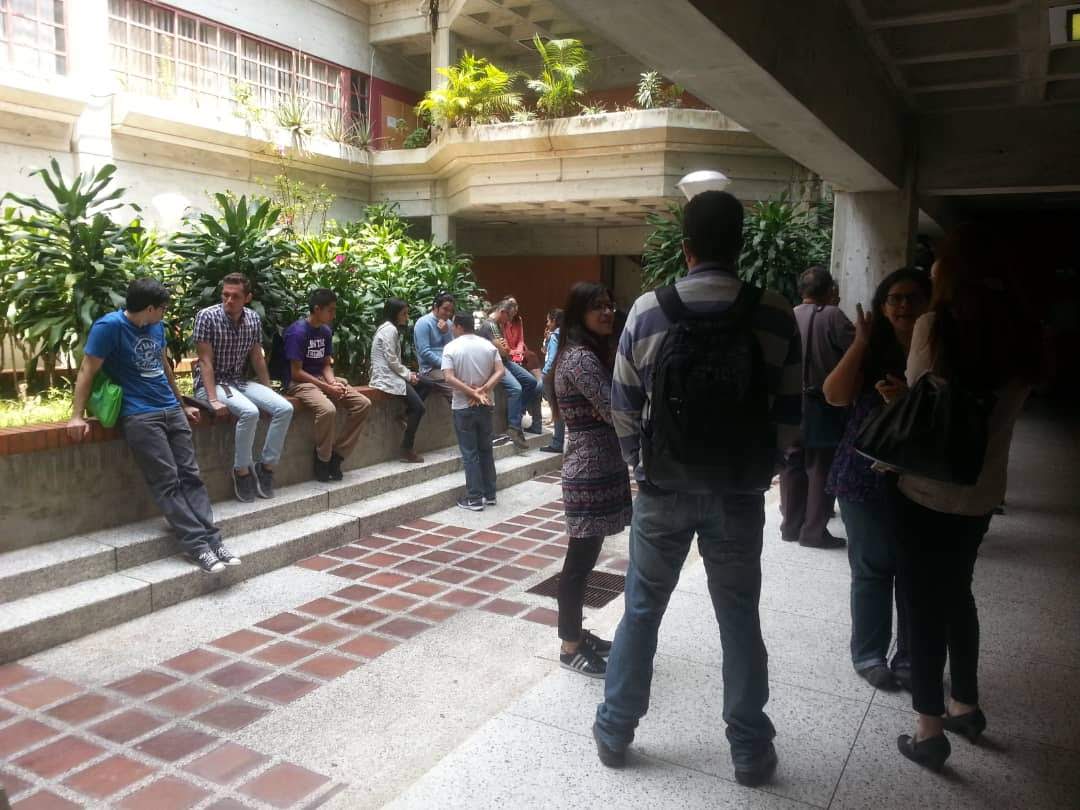 The event moved between the melancholy of remembering times of ingenuity and not so distant development, with great advances in open data and access to information, as well as the strong crisis that crosses the country with the challenges that this represents; and on the other hand of new proposals, programs and projected solutions that excited the assistants.

Thus, we remember the times of the “bibliobus”, a walking library that the University of the Andes developed to take the reading to all the towns of the Andean mountain range where there are children of scarce resources and that makes it difficult to reach a traditional library, project that unfortunately was suppressed by the central state when removing the vehicle they had donated, also the crisis that crosses the country hindered the maintenance of said vehicle.

The local chapter of Internet Society came to explain their career and the resources they make freely available to students and researchers on their website, as well as telecommunications infrastructure development projects for low-income schools.

Speaking from Geneva and London, the founders of the Virtual Center of High Studies of High Energy for Venezuela, belonging to the European Organization for Nuclear Research and the Alan Turing Institute, explain how the open data of the Large Hadron Collider made possible one of the discoveries that have revolutionized science in our century, as well as the set of educational activities that in remote mode is directing your organization. 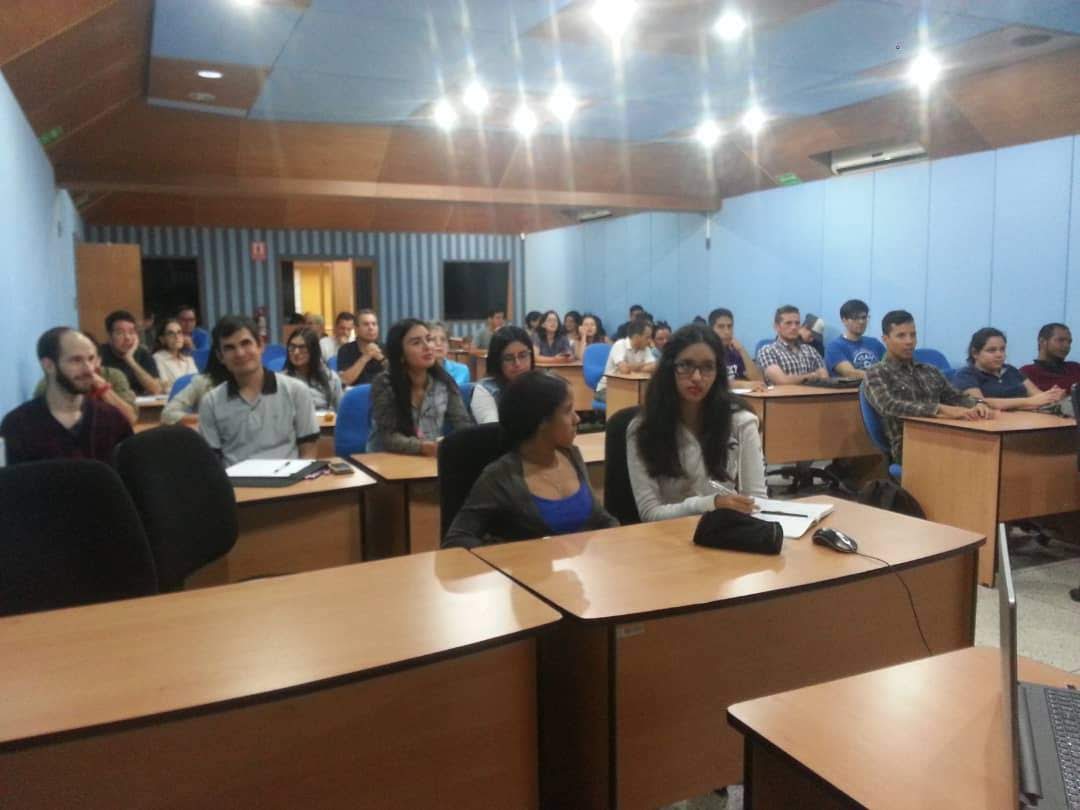 The Universidad de  Andes has been recognized worldwide by its online library and the resources available in it to every user, we could not but invite the Director of the library to tell us how they make this possible even in the midst of the crisis in the country, as well as the telematics infrastructure management of the university and finally the Director of the library network of the state of Mérida.

It was possible to appreciate the enthusiasm of the attendants for this type of activities, in which they learn in an experiential way the opportunities they can access through open data, both work and study, as well as being able to carry out investigations that are not visibly affected by the structural impoverishment of the universities of the country, enthusiasm that came to demand loudly that activities like these are repeated, and that cover in addition to the open data other areas and aspects of their interest, that is, the application of these data open to certain areas of knowledge. 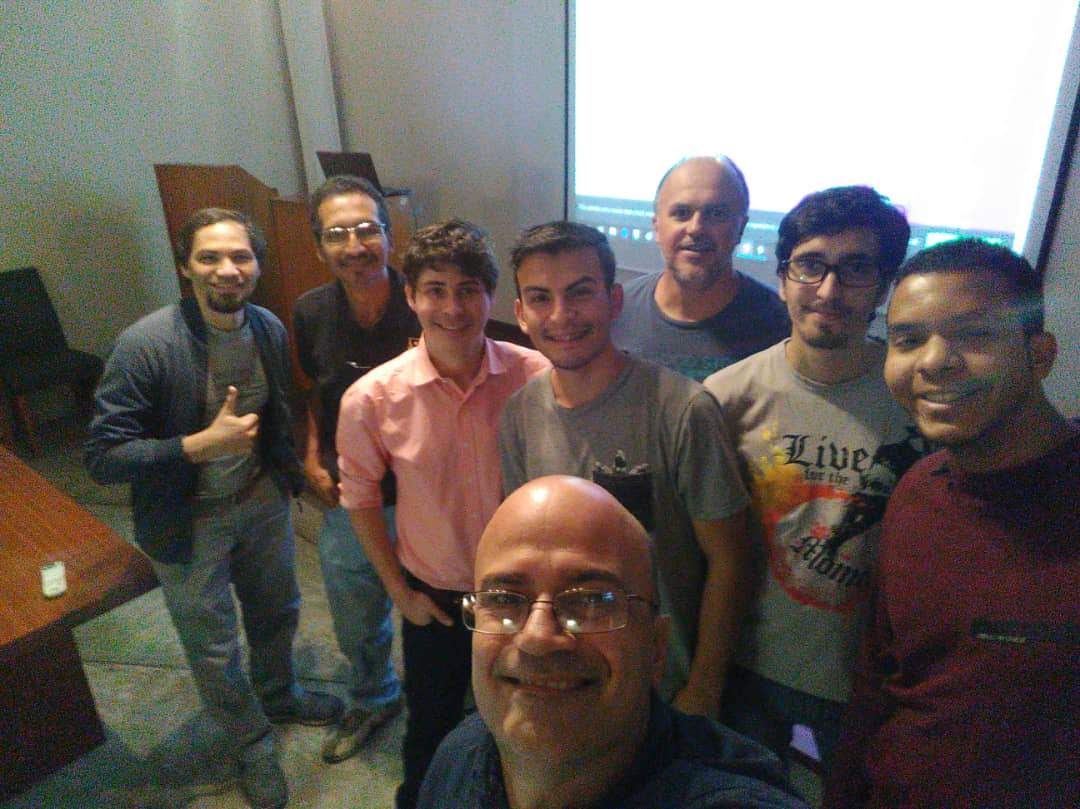