This report is part of the event report series on International Open Data Day 2019. On Saturday 2nd March, groups from around the world organised over 300 events to celebrate, promote and spread the use of open data. This is a joint report produced by Open Knowledge Colombia and Datasketch, who received funding through the mini-grant scheme by Hivos / Open Contracting Partnership and the Latin American Initiative for Open Data (ILDA) to organise an event under the Equal development and Tracking Public Money themes.  It has been written by Verónica Toro (Datasketch) and Luis M. Vilches-Blázquez (Open Knowledge Colombia).

In Bogota (Colombia), we developed an event, called IgualData, focused on demonstrating and raising awareness on salary differences among genders in Colombia where different actors were involved.

More than 60 people were participating in our event with different roles (citizens, academia, social actors, governmental bodies, etc.), which had active discussions and interactions on the importance of open data in promoting gender equality and how these one help discovering the gender pay gap in the Colombian context. 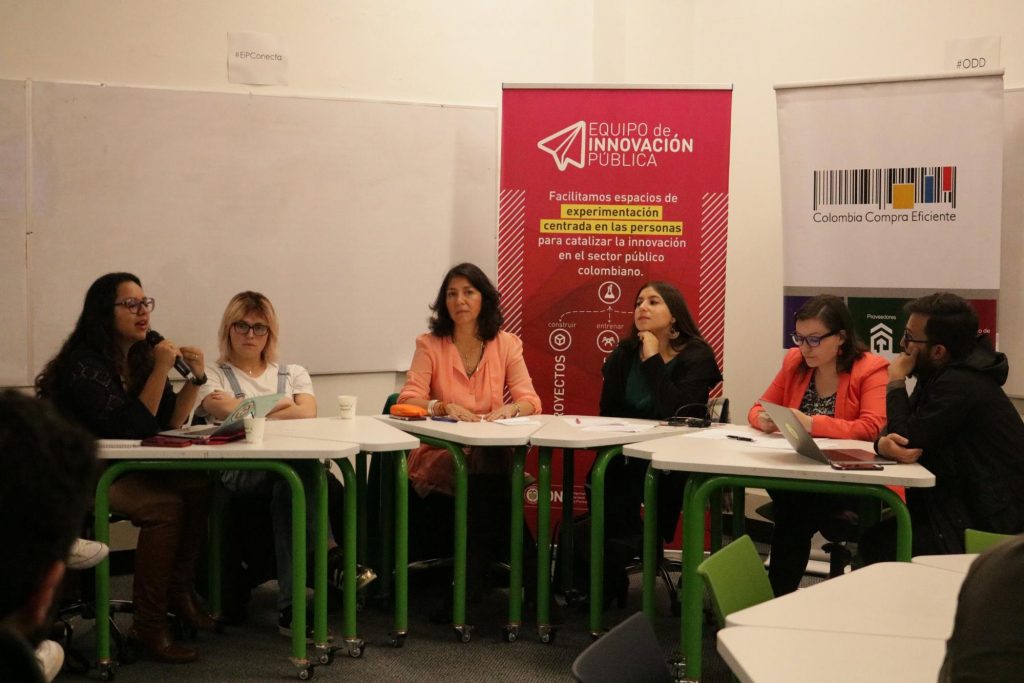 The IgualData event was based on three main topics: i) gender pay gap, ii) anti-corruption and public policy with a gender approach, and iii) women participation in public purchases. These topics were useful for opening a debate on the rights and inequalities of women in the Colombian society through Open Data.

Additionally, we added some open questions related to open data and gender issues, such as: How can we use open data as a tool to promote gender equality? What can be done to ensure that women, gays, lesbians, trans, bisexuals, and queers have power and benefit from the state budget? How to achieve a gender approach in the creation of public policies related to access to information?

This scenario allowed us sought to answer these questions since there are little or no reports on the budget and follow-up with the gender approach of open data, it can not be tracked or analyzed, the public budget has promoted gender equality in Colombia.

Therefore, the main challenge IgualData aimed to have a global vision about the status of open data on gender issues and to discover the existing gender pay gap in Colombia through open contracts data associated with governmental bodies.

Thus, the day began with an expert panel that included women from civil society, private sector, and academia. The objective was to discuss how the governmental bodies produce the data and how they have a bias and discrimination from the forms and surveys. The allegations of manipulation of data suffered by some of these bodies and the importance of institutional strengthening with a gender and intersectional approach were put on the table since not all women are equal, nor all homosexual, bisexual or transgender people.

On the other hand, we had different interventions and exhibitions from various actors associated with the public, private and societal sectors. They showed some data analysis related to official and open data from governmental bodies. 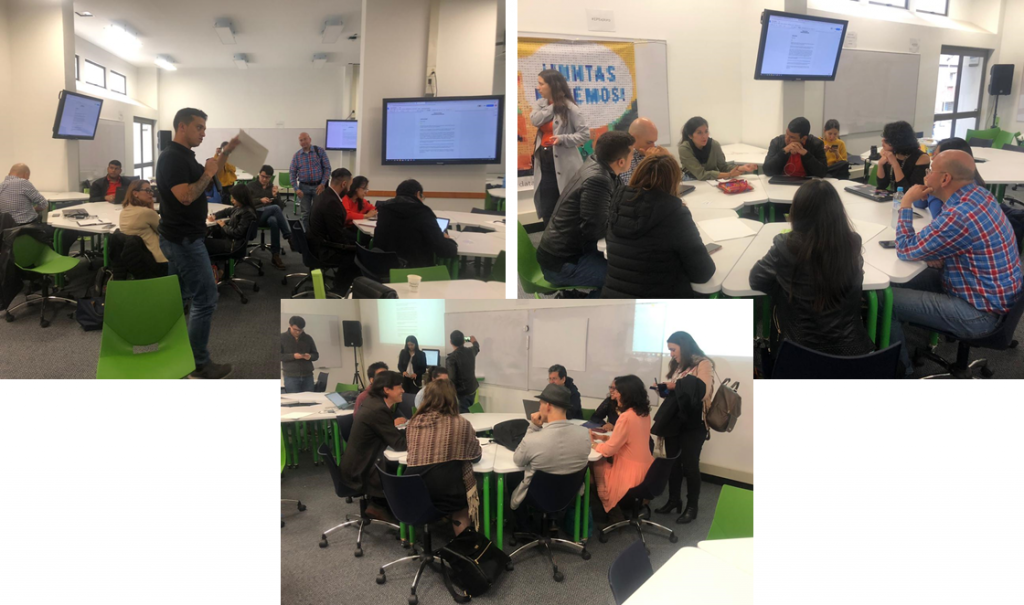 Finally, we presented a mosaic that was honored in tribute to Rosie the Riveter. This work was built with data on the wage gap and violence against women, figures from reports such as the World Economic Forum (WEF) and the International Labor Organization, also, included photographs of feminist, scientific, academic women and writers. 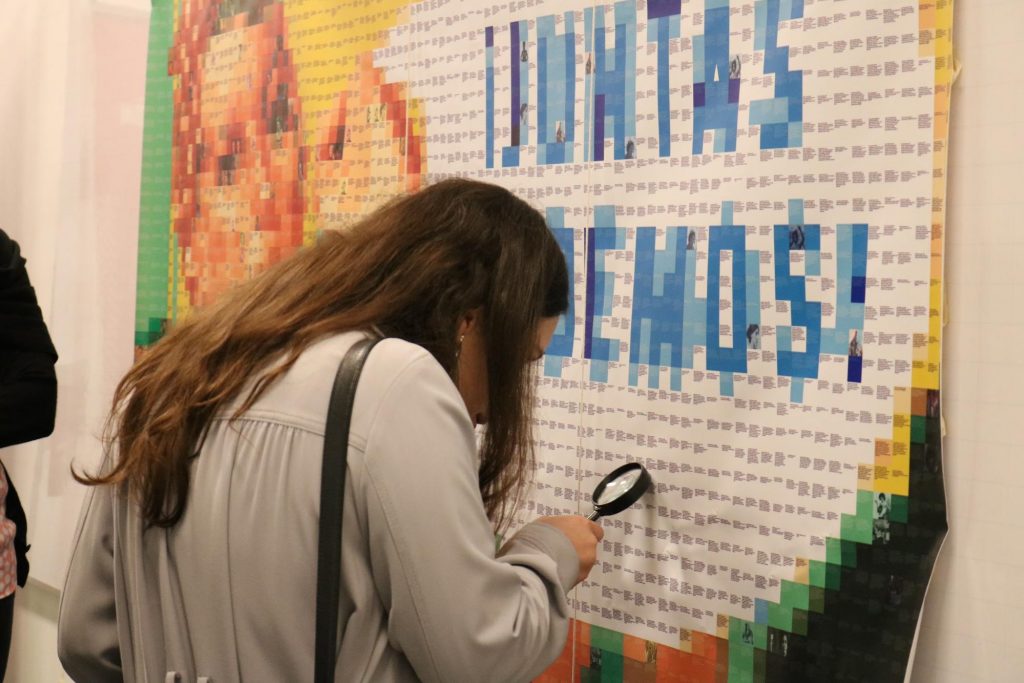 We obtained different conclusions and lessons learned in the context of IgualData. Next, we list some of the main ones:

With respect to (open) data and interoperability status:

Regarding monitoring of gender issues: 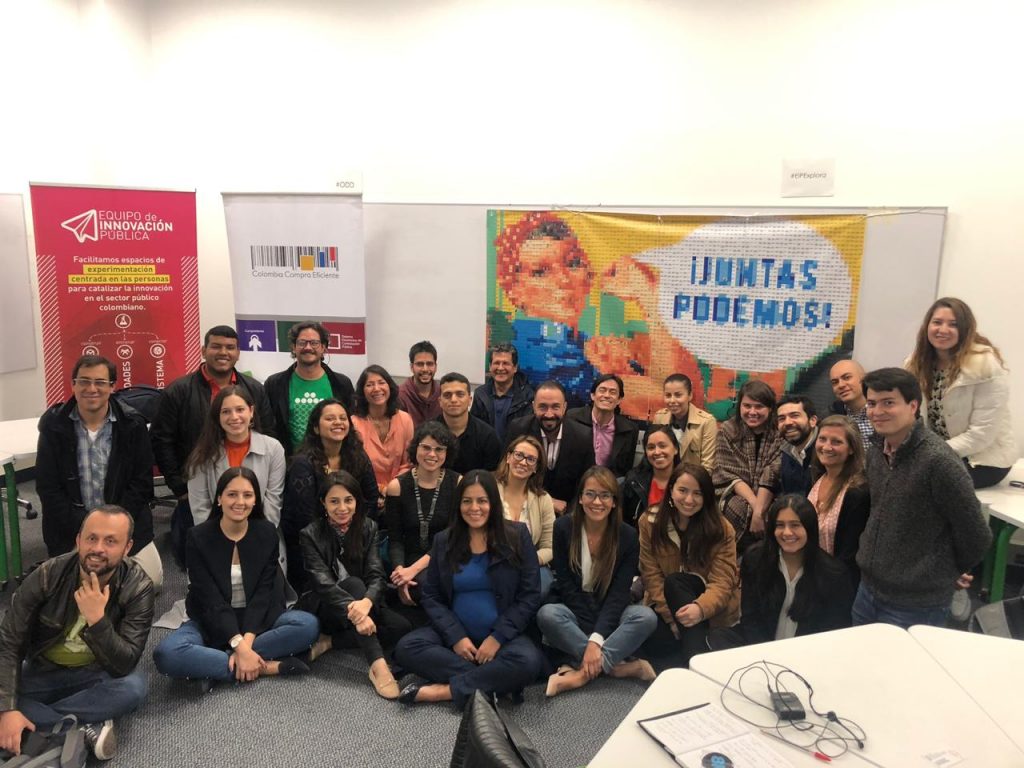