This report is part of the event report series on International Open Data Day 2019. On Saturday 2nd March, groups from around the world organised over 300 events to celebrate, promote and spread the use of open data. This is a joint report produced by NaimLab (Peru) and Centro Latinoamericano de Derechos Humanos (CLADH) from Argentina, who received funding through the mini-grant scheme by the Latin American Initiative for Open Data (ILDA) and the Foreign and Commonwealth Office of the United Kingdom, to organise events under the Open Mapping and Equal Development themes respectively. It has been written by Clara Cubas and María Fabiola Cantú: their biographies are included at the bottom. 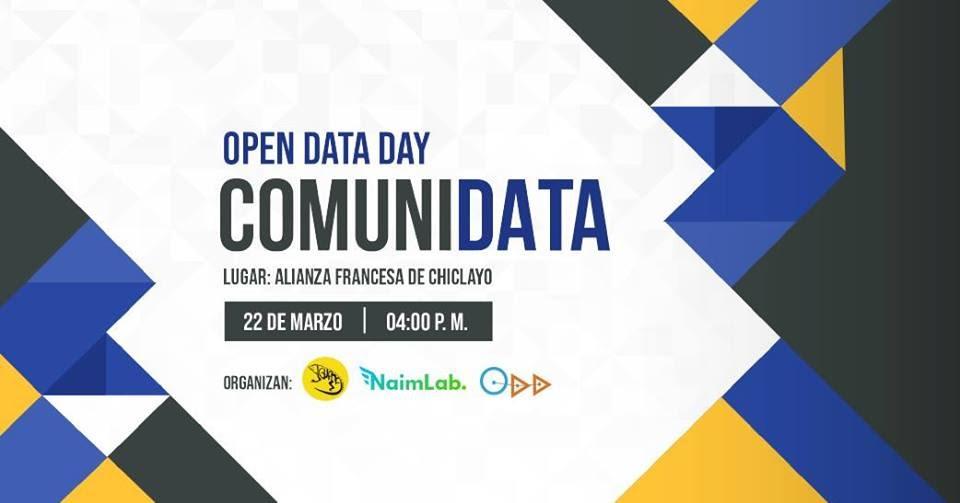 On Friday, March 22, 2019, the Open Data Day was held in the city of Chiclayo in northern Peru, the event was intended to strengthen citizen participation through open data, called Comunidata. The main purpose of this meeting was to provide a first approach to the concepts of open data, access to information and transparency of public data and its importance to improve social problems in the city.

This first edition was organized by the members of: Iguana Org, a collective dedicated to creating spaces where participation is strengthened, and citizen networking is built, and the members of Social Innovation Laboratory: NaimLab, who consolidated a structure composed of three parts: virtual exhibitions, discussion forums and a open dialogue space.

The total capacity was of 25 participants of all ages, who shared 4 virtual exhibitions, 1 discussion forum and 3 topics in an open dialogue space that allowed integration with the public.

The goal of the first part was to provide different views about Open Data, from its main concepts, such as the conceptual basis of access to information, to successful cases of Open Government. These exhibitions, although having been online, strengthened a network of collaboration between participating specialists and local organizations, and initiated proposals and ideas to apply what they learned in local projects. The participants were: the leader of Open Data Peru, Antonio Cucho Gamboa, who told us the first steps of the ODD organization in our country and also gave us a technical scope of how to use the information obtained to solve local problems; Jimena Sánchez Velarde (Digital Government Advisor) who presented a series of examples of municipalities working with Open Data. She emphasized the need to articulate the political will, and the voice of citizens with the aim for transparency and participation becoming reality in Peru. Finally, thanks to Miguel Morachimo, leader of Hiperderecho, an association that promotes the respect of rights and freedoms in digital environments. He contributed from his perspective an explanation of the Peruvian Law of access to information and public transparency, emphasizing that access to information is every citizen’s right. 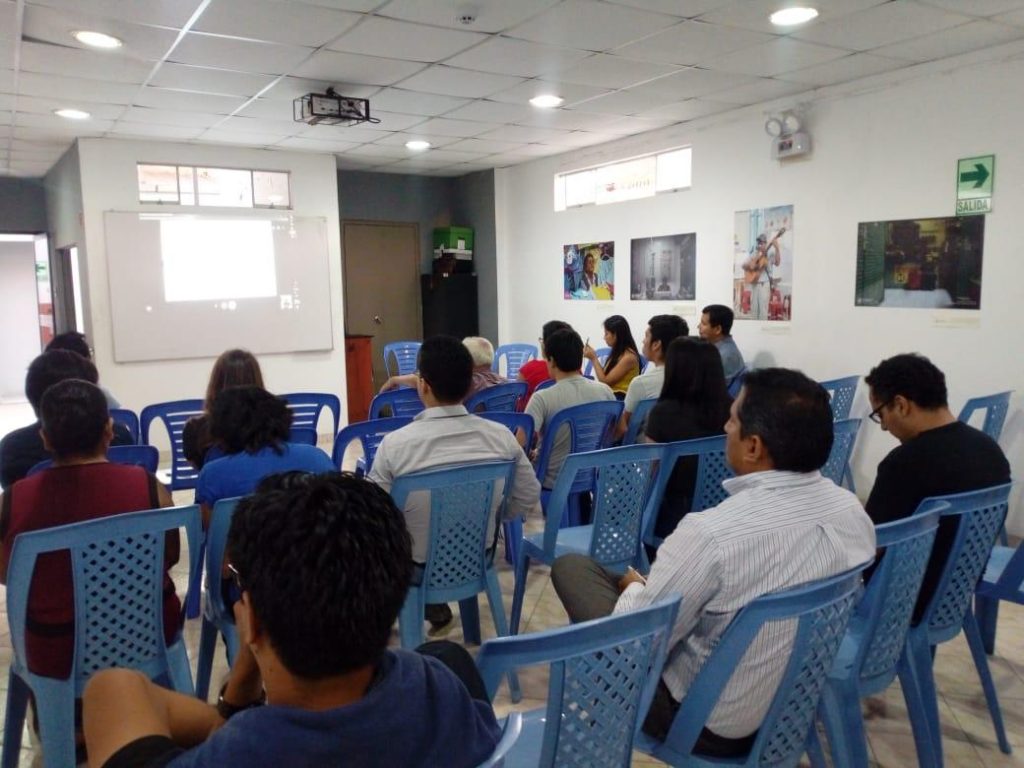 The second part was composed of a speech by Alan Saavedra, leader of the technological laboratory ITnovate Peru, representatives of the Codescill (The Civil Society Coordinator of La Libertad) and David Chaupis, biologist and social entrepreneur, who works with themes of Open Data Science. The event was relevant in that it showed different edges of how it was possible to approach Open Data. From innovation and entrepreneurship, in the case of Alan Saavedra, developer of InfoCity, an application that maps information on the web to inform the community about the status and report of basic services; to the intersection of arts and science. Thanks to David Chaupis, who spoke about scientific research with free licenses for the community and insured to companies, which allows generating sustainability in the model of bio-entrepreneurship. He also emphasized the relevance of models of collaboration among the four pillars of the community: science, technology, arts and entrepreneurship.

Finally, the participation of the members of the CODESCILL, Coordinadora de la Sociedad Civil de La Libertad, region near Chiclayo, gave us ideas on the matter to initiate a process of citizen articulation that is currently used to promote the Open Government of La Libertad. The experience of Leopoldo León and Paula Santos, whom have been involved in social activism for years, gave the #Comunidata an intergenerational vision, and also a firm invitation to actively engage in upcoming activities.

The final part of the event was an integration of the audience with the experts, previously mentioned. Guests were able to ask questions to the members of the panel who gave their knowledgeable answers which concluded a great evening. 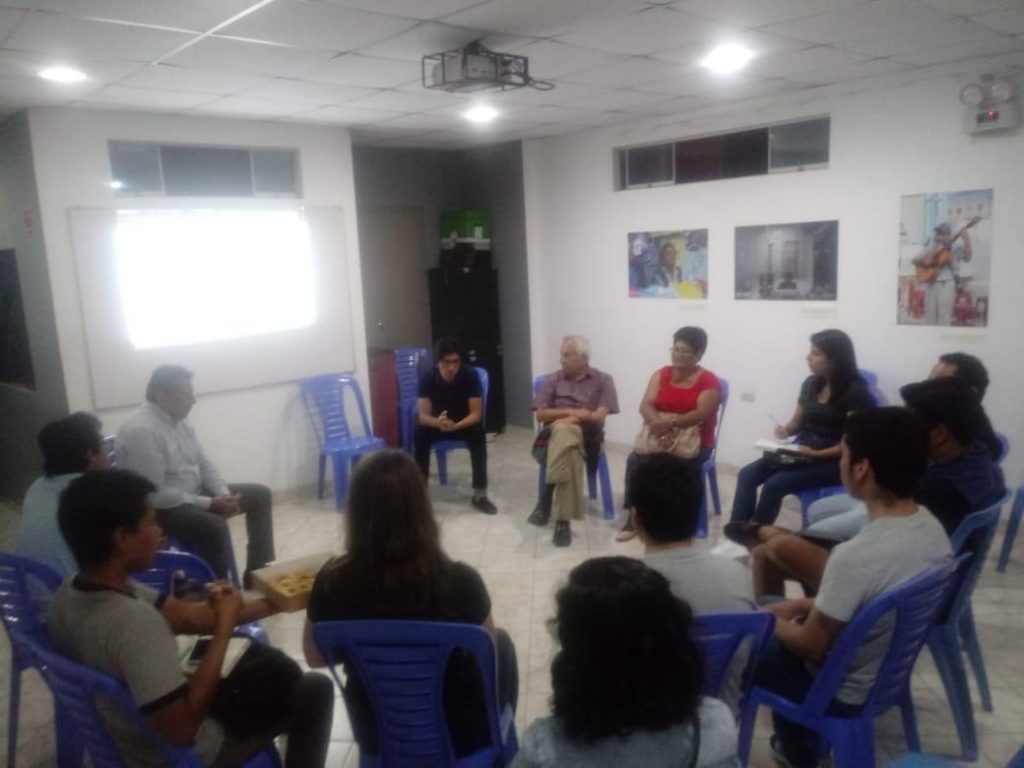 In conclusion, COMUNIDATA has been an opportunity to gather citizens interest in learning to work with Open Data, with civil society organizations and entities working on projects from the local level, regional level to the national level. This networking will be materialized in our future meetings, for example, in mappings of civil society organizations and their projects, in the legal strengthening of initiatives that work with accessing information, and in the development of the first “Experimental Laboratory Festival”, Festilab, in Chiclayo, which will be related to the use of Open Data.

This event could not have been possible without the amazing support from the co-leader of Naimlab: Keyla Sandoval, and the leader of Iguana Org: Karen Diaz. Both are special contributors to this project with whom we will continue to work to strengthen citizen’s participation with the use of Open Data.

Open data mapping. How many women hold public positions in the province of Mendoza?

On Friday, March 1, as part of the international open data day, the Open Data Day event was held: Women in Power. The meeting took place in the postgraduate room of the Agustín Maza University and brought together about 20 people. 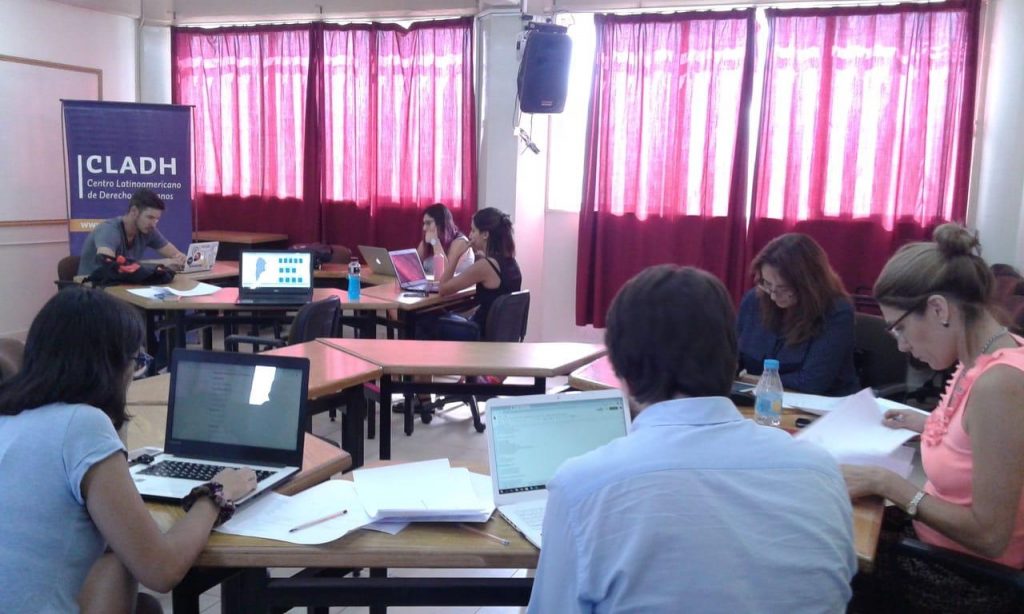 For several decades, women around the world have been demanding their right to hold public office and participate in politics. Under this impulse, the analysis was proposed in the Province of Mendoza of the level of participation of women in public positions, identifying the positions and places they occupy in the Legislature, the Executive Power and in Justice.

The activity was carried out through the massive search of information through the different official digital portals. It gathered journalists, researchers, public officials, civil society organizations, specialists in the use and exploitation of open data, as well as professionals and students from other areas such as health and law.

The conclusions of the mapping were:

After the analysis of the data, a debate began under the following: Is there gender equality in the distribution of positions in the Province of Mendoza? The discussion was enriched by the different views and contributions of all the participants. 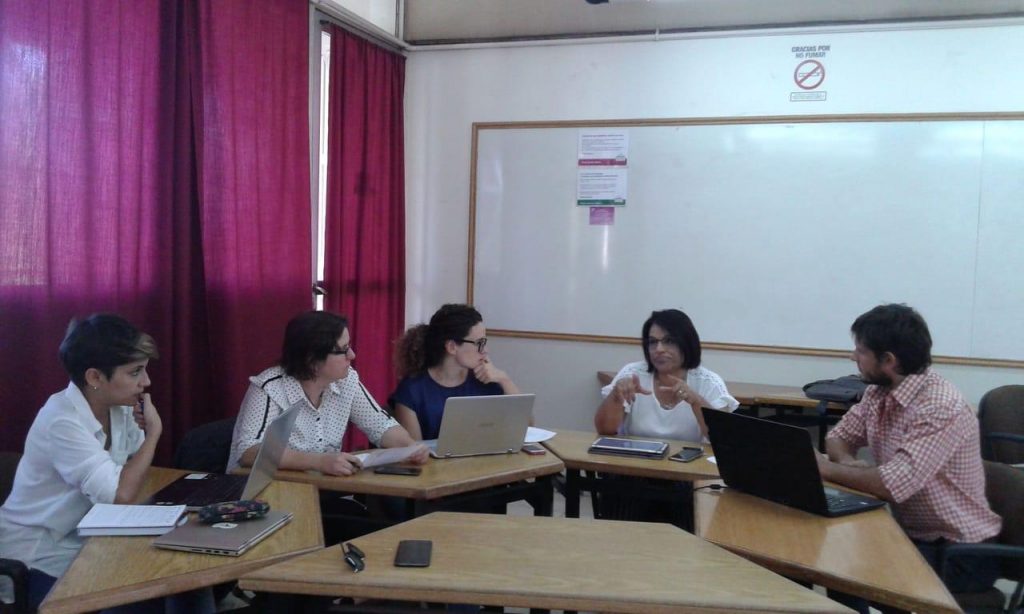 It was concluded that equality in access to public office should not correspond to an arithmetical equality in terms of the number of positions held, but that women have the real possibility of occupying spaces of decision-making power.

Faced with this perspective, governments must make concerted efforts to promote the participation of women in the institutional life of the State and accommodate the voice of women themselves to generate solutions to overcome current barriers.

The UN explains that the International Women’s Day “is a good time to reflect on the progress made, ask for more changes and celebrate the courage and determination of ordinary women who have played a key role in the history of their lives. countries and communities.”

Convert the ideal of equality into tangible reality

This March 8, we must celebrate, but also raise awareness. We have come a long way to reach this point, but there is still much to be done. For this reason from CLADH we want to celebrate this International Women’s Day not only by echoing messages in favor of equality, justice and development but also by working on concrete projects so that this desire for equality is transformed into a tangible reality. Simple changes are needed, but of a great magnitude. Our rulers and all civil society must understand that equality and respect are the only way to the future.

The organization in charge was the Fundación Nuestra Mendoza, Centro Latinoamericano de Derechos Humanos (CLADH) and the School of Journalism of the Juan Agustín Maza University. 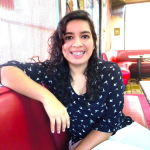 Clara Cubas is the Co-Leader of Naimlab: Social Innovation Lab. She is a strategic IT professional with expertise in Processes Improvement and strong interests in Social Innovation, Open data and Creative Commons. 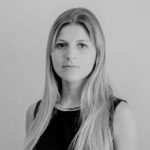 María Fabiola Cantú is the Executive Director of Centro Latinoamericano de Derechos Humanos (CLADH). She is a lawyer who studied at the Universidad Nacional de Cuyo, Law School (Mendoza-Argentina), where she had an outstanding academic performance. She was recognized by the Argentine Federation of Women as the best graduate of her career. Diploma in International Defense of Human Rights (Escuela de Prácticas Jurídicas de la Universidad de Zaragoza – CLADH). Diploma in Women Human Rights (Universidad Austral – with collaboration of OEA). Selected in 2015 to conduct an academic exchange at the Faculty of Law of the Autonomous University of Chiapas (San Cristobal de las Casas, Chiapas, Mexico), where she studied International Systems for the Protection of Human Rights, International Law and Indigenous Law. During her stay in Mexico she collaborated with the Penitentiary Center No. 5 of San Cristóbal de las Casas in the integration of the indigenous population with the rest of the prison population.

She served as Director of the Freedom of Expression and Transparency Area of ​​Centro Latinoamericano de Derechos Humanos (CLADH). She is currently the Coordinator of the International Journal of Human Rights, a scientific publication of the same organization. Shee has experience in international litigation of human rights cases and in human rights activism on issues of access to public information and citizen participation.