This blogpost is a report by the Alliance of Independent Journalists in Bandung, Indonesia who received funding from Hivos to use open contracting data to encourage collaboration among civil society groups to access and monitor public budgets. 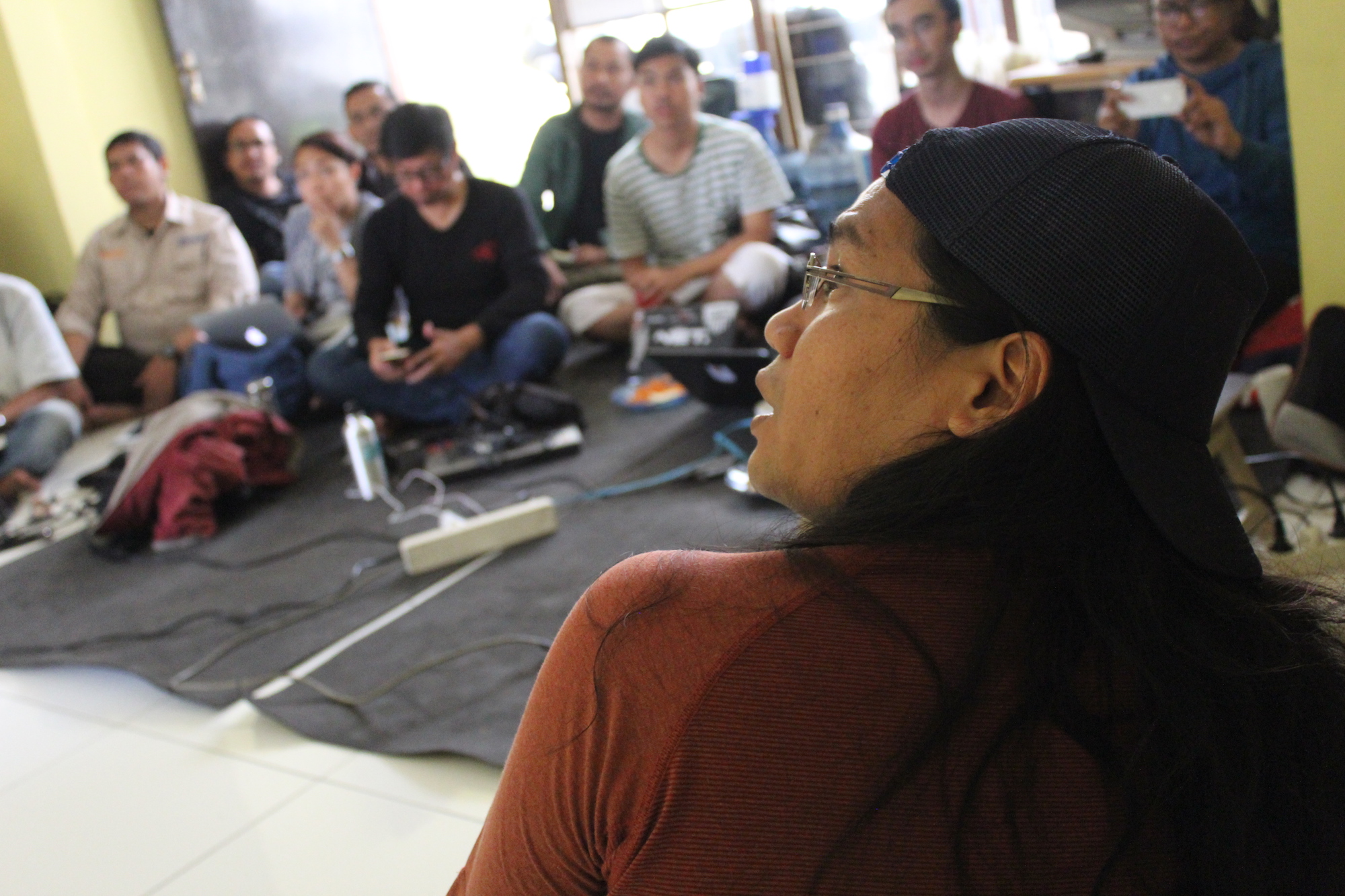 Adi Marsiela, a journalist with the Alliance of Independent Journalists (AJI) in Bandung

CSOs and journalists in Indonesia are still facing difficulties in accessing public data, despite being guaranteed by a national law issued in 2008. Better capacity is needed to analyse data and overcome bureaucratic hindrance.

Dan Satriana, who served as a commissioner with the Information Commission in the country’s West Java province, said data availability and lack of transparency are the main challenges.

“The government should store data as many as possible in the public domain. So that there will be no bureaucracy that would hinder people from obtaining data,” he said, adding that bureaucrats should also nurture openness culture.

Dan, who served two terms, said the Indonesian government already has instruments to support open data, from one data initiative and Public Information Openness Act. However, these are not enough.

The 2008 Public Information Openness Act guarantees citizen’s rights to access public data, requires all public bodies to disclose public data, established the Information Commission and set up a system to deal with disputes. Yet the twelve-year-old law does not work very well.

Adi Marsiela, a journalist with the Alliance of Independent Journalists (AJI) in Bandung, said, public data is still not easily accessible, even for journalists. “If journalists come to a government or public agency, they will be asked if they have a request letter. That is a very basic thing. Journalists should not be hindered by the procedures,” he said.

Adi added, aside from bureaucratic culture, the use of different formats for public data has put another layer of challenges, as experienced by a fellow journalist working with data collection. “Data she obtained was in a different format. There is no standardised format. This got journalists confused. And journalists are demanded to be fast,” he added. 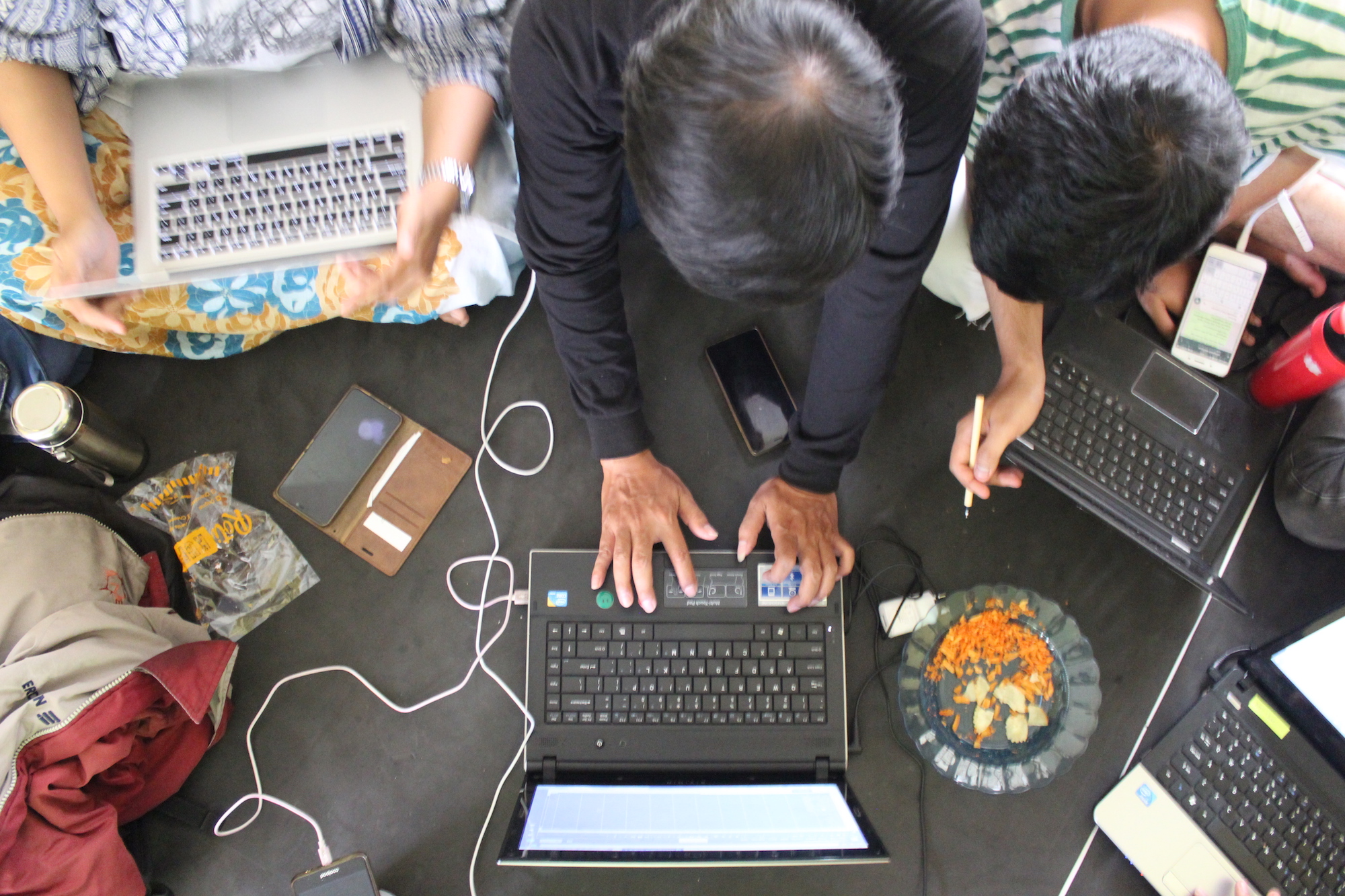 Dan, who talked about the importance of open data, urged the public to participate more in accessing and analysing government data. Government data, he insisted, could foster good governance and decision making that will affect the lives of many. “This is unavoidable in our democracy where government and public sector should work together in development,” he said.

Adi – who trained participants in data scraping – said journalists and CSOs should update their capacities and work together. “It is very crucial to collaborate with CSOs – which have their own respective fields – so that they can inform journalists. We hope journalists will no longer only rely on what’s spoken by government spokespeople,” Adi said. “Journalists’ job is to be critical to all data given to them. We should obtain the data, able to analyse that, and from there we can develop a list of questions for verification,” he stressed.

Participants were introduced to data sources provided by national, provincial, and local governments in Indonesia. They were then assisted to scrap data from the public domain and input the numbers automatically to Microsoft Excel into .xlsx and .csv formats.

Ni Loh Gusti “Anti” Madewanti, said the workshop has helped her organisation, DROUPADI, who works in counter violent extremism and women’s rights. “I got to know which sites or sources where data could be obtained, and how to critically analyse government-issued data, which one is not proportional, not updated, or even tends to corrupt,” she said after the session.

The organisation, Anti added, is also planning to create a database themselves. “My organisation will implement data collection and cleaning to make a database, which will be utilised by DROUPADI and many more stakeholders for collaboration,” Anti said.