This blogpost is a report by ACCESA in Costa Rica who received funding from Resource Watch to help attendants identify and visualise new and unexpected relationships and connections between land-use and territorial planning, on the one hand, and climate change and decarbonisation. 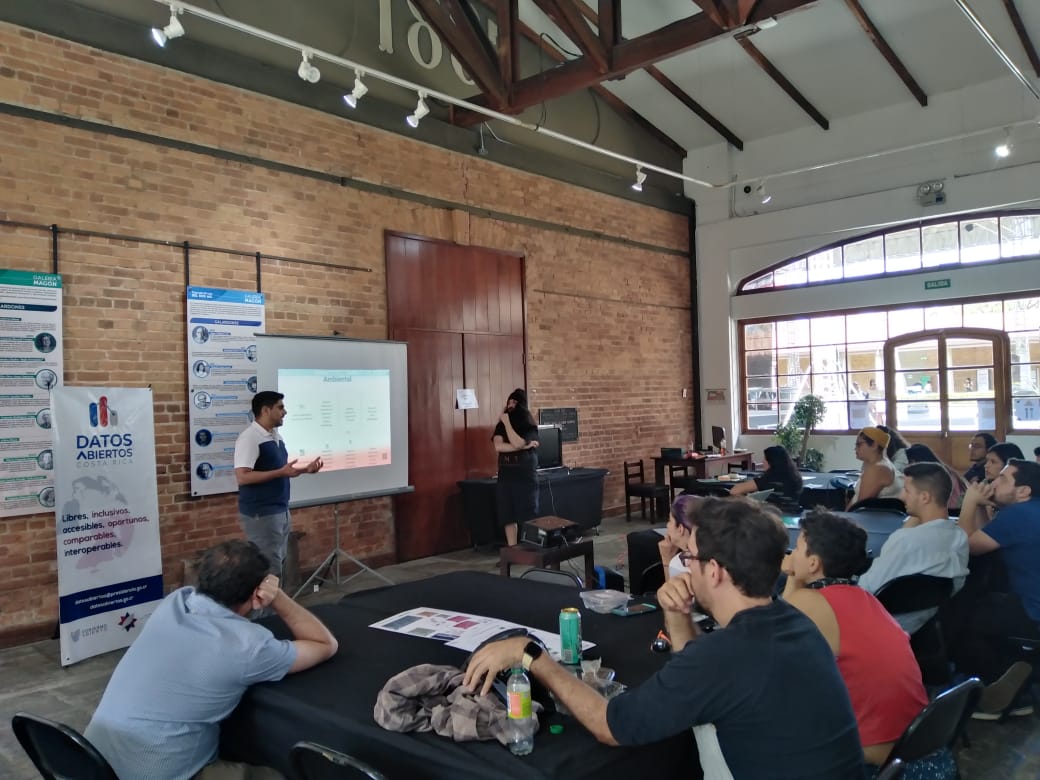 As part of its pledge to open government and decarbonise the economy, Costa Rica in its third Open Government National Action Plan adopted a commitment for the improvement of the collection and publication of data related to climate change and its financing. Eventually, as part of the implementation of the plan, a National Climate Change Metric System (SINAMECC) was developed by the Ministry of the Environment and Energy (MINAE) to achieve this goal.

As a follow up to this commitment, we at ACCESA identified that it is important to provide open spaces to let different kinds of users explore the newly published data, learn valuable insights and identify new and unexpected relationships among datasets. That led us to ideate and propose a data expedition to be held in Costa Rica during the Open Data Day 2020 organised by the Ministry of Communication.

Our main objective for this event was to explore the data available in two public platforms: SINAMECC and “SINIA” (“National Environmental Information System”). We also wanted to allow the possibility for members of civil society to interact with officials from the institutions in charge, in order to provide the latter with feedback for the continuous improvement of their data platforms. For this we were lucky to count with the support and direct engagement of government officials from MINAE and representatives from Grupo Inco, the tech company involved in the implementation of SINAMECC.

The activity started with a brief introduction to the expedition and some key concepts, then public officials from the MINAE and its Direction of Climate Change presented the data and platforms to the public. After that, teams were formed and the participants were led to explore and analyse the different questions they could try to answer with the data. The number of people participating was around 15, with professional profiles as diverse as environmental engineers, electrical engineers, programmers, activists, students, and archivists. Finally, a section was reserved for attendees to try to come up with their answers and share their findings and recommendations about how to improve the platforms. 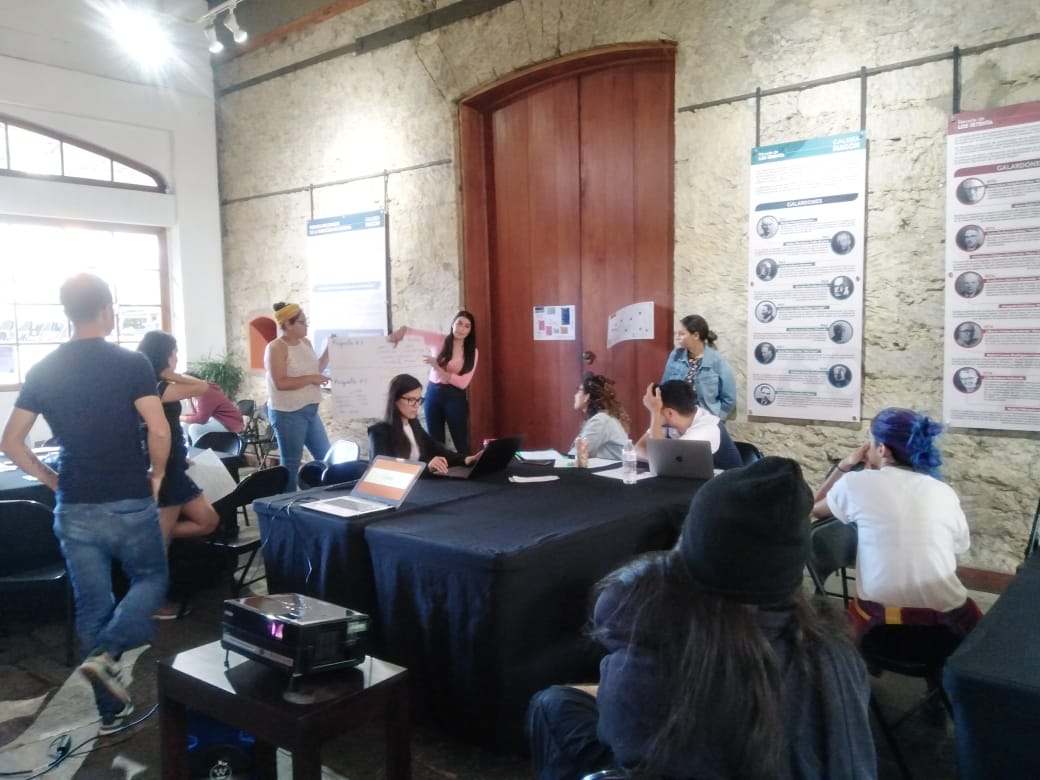 The event allowed civil society representatives and citizens to familiarise themselves with statistics and other data about climate change. Attendees learned how to interpret the data, and were able to present evidence-based answers to the questions that were presented. Also, by enabling a free exchange between users from the public and the officials in charge, important feedback was gathered regarding the possibilities and limitations of the current platforms and how to improve them.

Among the recommendations discussed at the end of the session, we can cite the importance of: a) having a glossary and detailed guidelines explaining the datasets and how to use them; b) providing details on the methodology used to capture the data; c) providing both unaltered data and aggregate data that can be useful for different types of users; d) uploading historical data that can allow users to analyse trends across time; and e) integrating diverse platforms and data sets into thematic data warehouses and decision-making systems.

Overall, the event helped to demonstrate the progress that has been made regarding the opening of data about climate change, how people can use this data to answer specific questions, and how collaboratively we can strengthen future efforts (such as the decarbonization commitment included in Costa Rica’s newly-released fourth Open Government Action Plan) to leverage the power of public data for the fight against climate change.