This blogpost is a report by Yamila Nieto from Fundación Conocimiento Abierto in Argentina who received funding from the Foreign and Commonwealth Office to run a Data Camp on gender and diversity before spending the next few months developing local apps using open data. 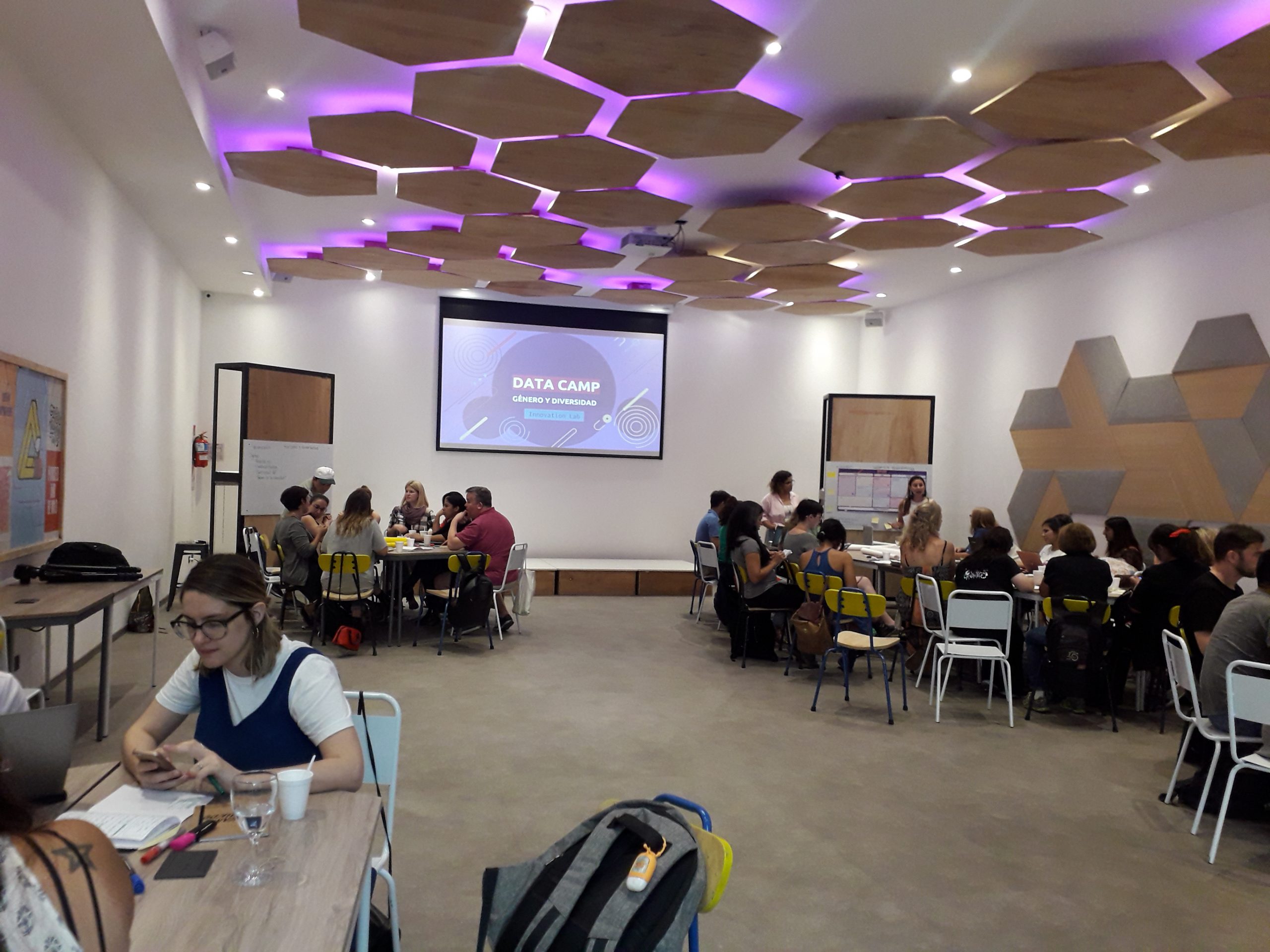 The event aimed to connect the community of data and tech professionals, members of different organisations, academics, activists for women’s rights and the LGBTIQ community.

The Data Camp Gender and Diversity provided a creative space to prototype a solution to each problem raised, but the projects won’t stop there. Each of the projects is being followed up by Open Knowledge Foundation, Media Chicas, and each of the organisations it led each problem, in order to bring them to fruition within the year. 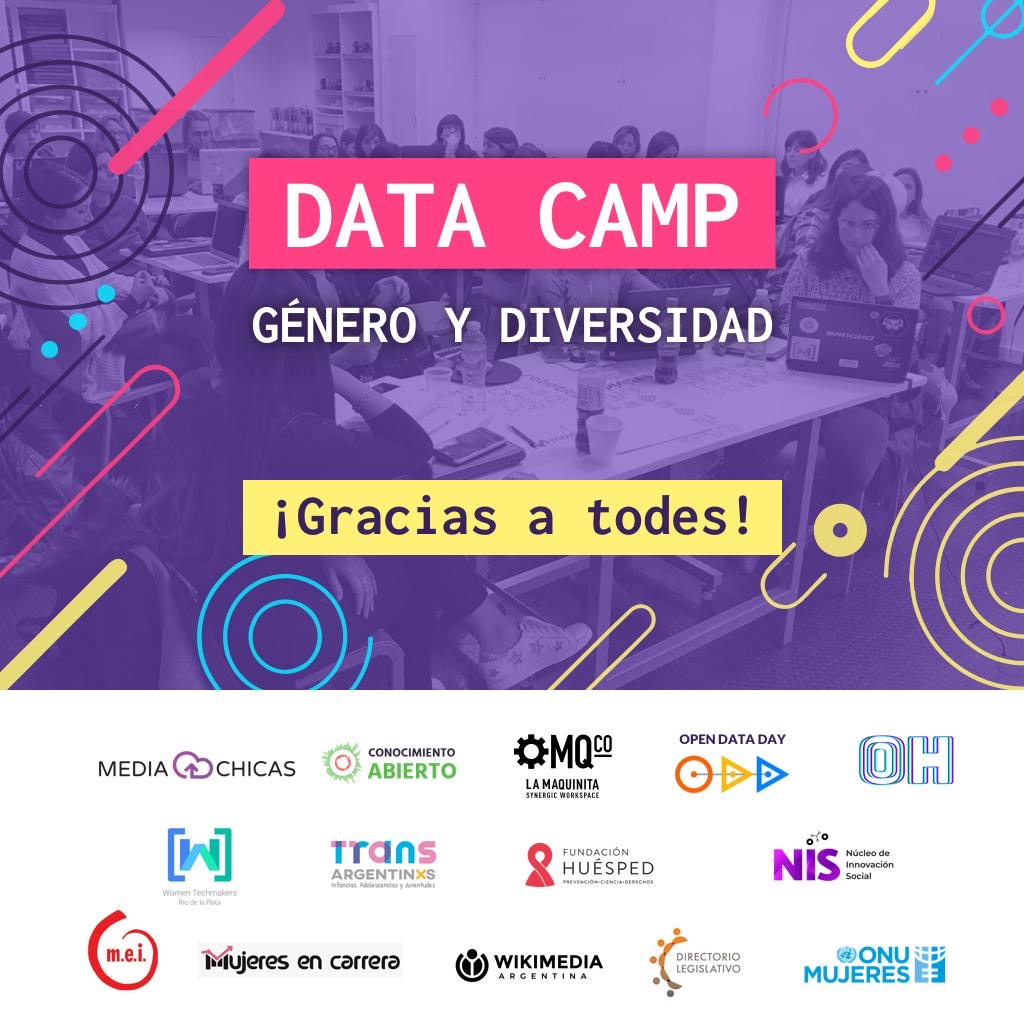