We’re big on promoting open information: be that sonnets, statistics, genes or geodata. We’re big on it because we think it has the potential to improve the welfare of peoples around the world in a variety of ways, from making governments more accountable to improving research on cancer.

At the same time I think it is important that we, and others, are realistic about what will be achieved and on what time-scale. This can be a difficult thing to say. Often, to get people to travel with you, you have to sell them a grand vision of how whatever you are doing will revolutionize things overnight. But most changes, especially big ones, are more gradual.

Think of the celebrated invention of the printing press, today often compared to the invention of the computer. The printing press did, ultimately, produce a “revolution” and wrought plenty of change. But it didn’t happen overnight. What is more, the effect of the printing press on, say, the balance of political power or even more prosaic matters like literacy was by no means immediate. Change occurred over a period of decades or centuries and was often dependent on the evolution of a complex set of complementary institutions and technologies. 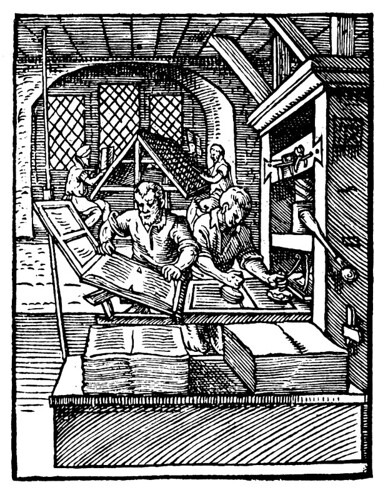 Similar patterns can be seen for another fundamental technological development: electricity. Legend has it that when Faraday first demonstrated an electric effect at the Royal Society in the 1830s, Gladstone questioned whether it was not just a scientific curiosity given its lack of obvious applications — to which Faraday famously replied: “What good is a baby?”. It took over a century for electricity to reach anything like its full potential. 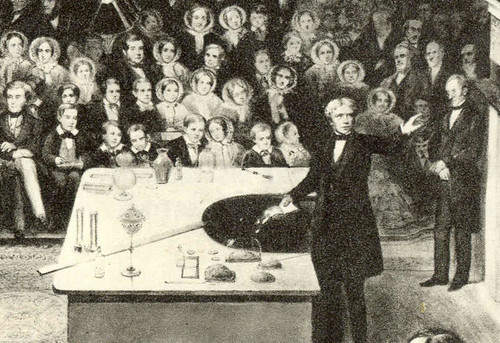 Today we find ourselves in a similar situation. Whilst we live in a much accelerated age compared to 15th century Germany or 19th century England, we probably still need to think on a time-scale of decades if we are going to see the full effects of the new open approaches to the creation and sharing of knowledge — approaches that we have only just begun to explore.

This is the first of two posts on this topic by Rufus Pollock, a Founder and Director of the Open Knowledge Foundation, and a Shuttleworth Foundation Fellow.