Sign up here for monthly updates to your inbox.

Hello and welcome to this, your October newsletter. We hope you’ve been having an excellent month.

Make sure you check out this post, Defining Open Data – and look out for more in a similar vein over the next week or two. As our movement grows at breakneck speed, it’s really important that we’re all on the same page about our core principles, and that we know how to explain them to people coming to openness for the first time.

To help the growing number of people who need to understand open data in their work, we’ve just launched a new Open Data training programme, so do get in touch if this is you or your organisation! Or for a more informal approach, Data Expeditions at the School of Data offer engaging and inspiring routes to get comfy with data-crunching. 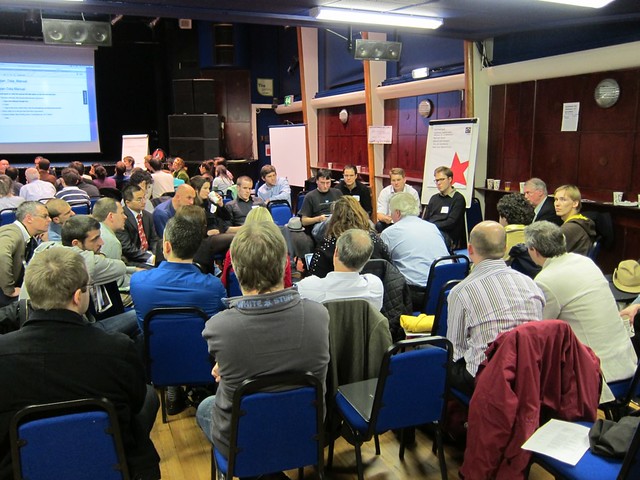 This month, the Open Government Partnership is coming to London. There’s lots of exciting stuff going on, and the Open Knowledge Foundation will be attending in force and running interactive sessions (more details soon), as well as co-organising the Civil Society Day. The main event is on the 31st October and 1st November, and the Civil Society Day will be on the 30th at University London Union (where we ran the world’s first Open Government Data Camp almost exactly 3 years ago!). We’d also like to invite you to join us the night before it all kicks off to relax, enjoy some drinks. talk and hear about awesome initiatives in our community.

We’re especially thinking about two key projects at the moment. Follow the Money is our campaign, announced this month in partnership with the ONE campaign, to secure global financial transparency with open data. The campaign took its first steps at OKCon, and the OGP events will offer the chance for more people and groups to get involved.

And we’re really excited to be able to tell you the we will also be releasing the finalised results of our global Open Data Census 2013 during the week. The Census is an essential element of our mission to hold power to account. It has been an international collaborative effort from the grassroots to assess the open data achievements of governments so far, which will allow us all to make sure they stick to their promises. 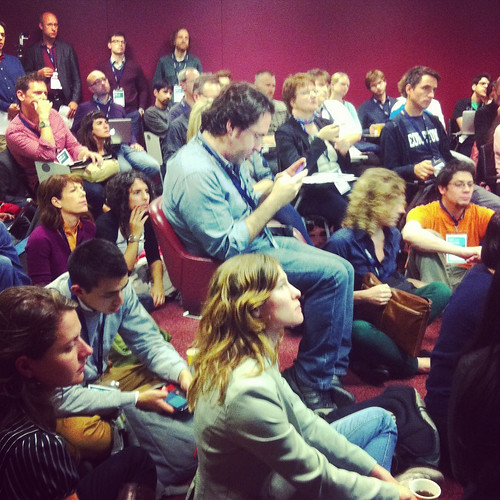 Of course the big news from the last month was the fantastic week that we spent in Geneva for OKCon 2013. Over 900 of you, from 55 countries, were able to join us for a packed programme of talks, workshops and network-building.

It was especially exciting to see the launch of the Swiss Open Data portal, achieved with the support of our event partners, the Open Knowledge Foundation Switzerland. It’s the perfect fit for a country with such a strong history of direct democracy, empowering citizens to create the world they want to live in. We were also really pleased to announce a new partnership between ourselves, the ODI and the World Bank to bring open data to the developing world. Stay tuned to learn more about what this will mean in practise and how you can support our work.

And in case you missed the announcement, we’re going to Berlin! Next year’s OKFestival will take place from the 15th to 18th July. This one will be a real community event, with a fully crowdsourced programme, so look out for the opportunity to get involved in making it happen.

Huge congrats going out to this month’s Open Knowledge heroes: