At the Data Journalism Bootcamp organized by the United Nations Development Programme (UNDP), a large part of the participants came from the Commonwealth of Independent States: Belarus, Ukraine, Moldova, Uzbekistan and Kyrgyzstan. Interestingly, the students were deans and professors of journalism departments who had to dive into a new field. The idea of the bootcamp was to understand how to start teaching data journalism at their respective universities. As an assistant of data journalism trainer Eva Constantaras, I was responsible for helping the Russian-speaking part of the class follow the densely packed schedule. Here are some of my thoughts and observations on this challenge. 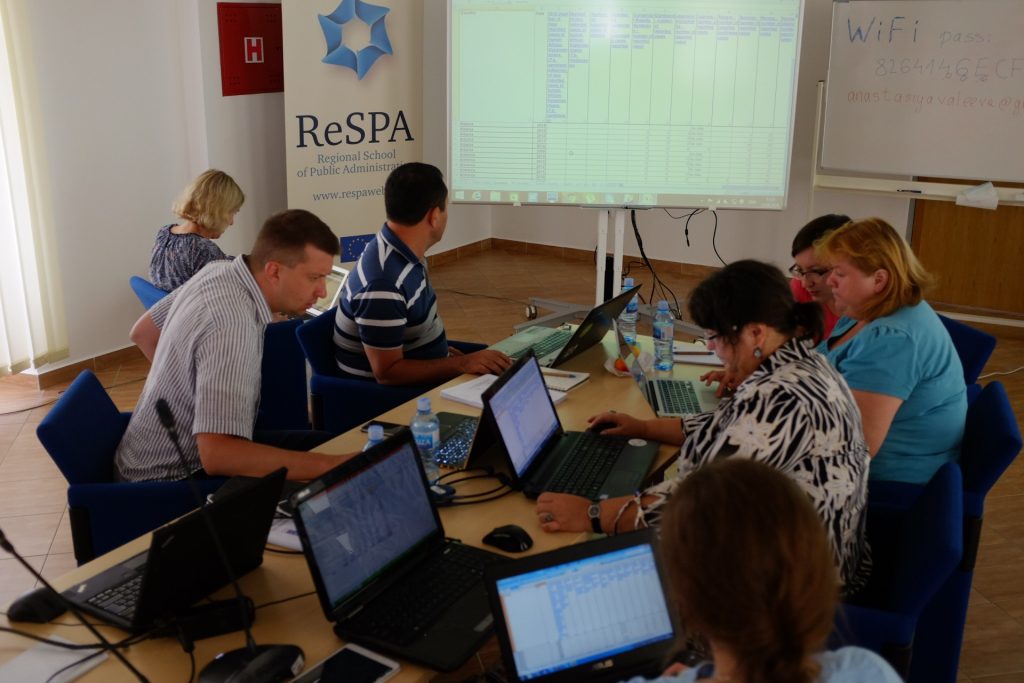 Data journalism as the new punk for traditional societies

‘Data journalism is the new punk’, a metaphor used by Simon Rogers to express that anyone can do it, can take on new meanings when applied to conservative societies. As much as rock music in the 1970s, data journalism seems revolutionary for conservative media and academia.  Going against ‘he said-she said’ narratives, it questions the very power of word that journalists have traditionally been so proud of. Moreover, the whole system of journalism education in many post-Soviet countries is still oriented towards literature and humanities rather than math and statistics. Overcoming this barrier is seen as a major challenge by Irina Sidorskaya, Professor in Journalism, Mass Media and Gender at Belarusian State University. 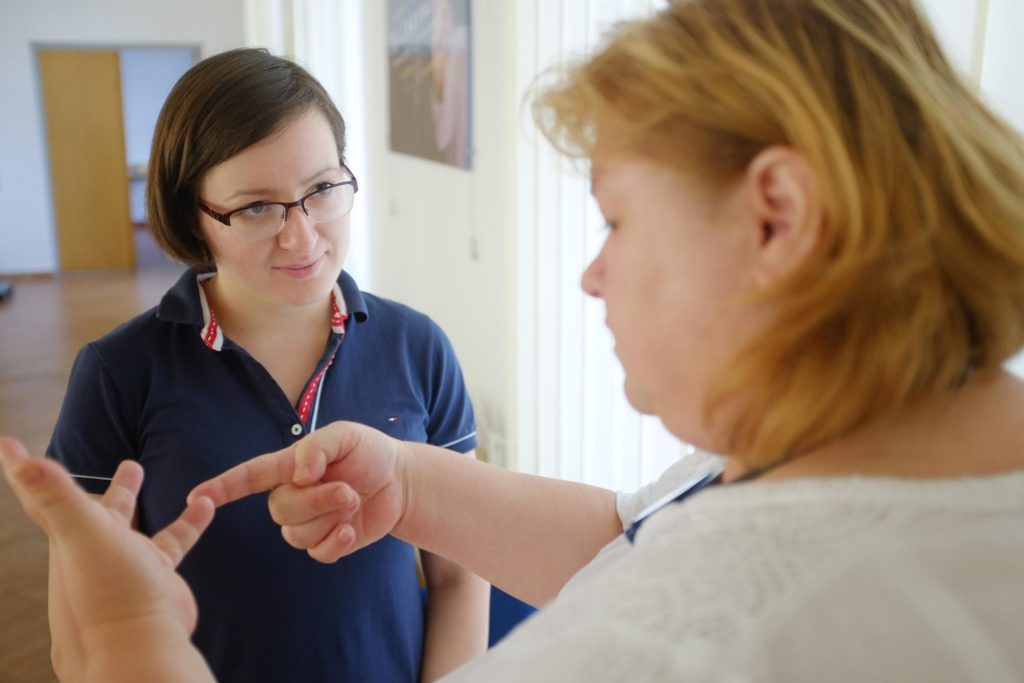 Cornelia Cozonac and myself © Alexander Parfentsov

Data journalism as the new toolset for investigative reporters

The good news is that, it seems, some countries have been advancing on data journalism without recognising it as such. One of the participants of the training was Cornelia Cozonac, president of the Center for Investigative Journalism in Moldova and senior lecturer at the Free International University. Take a look at this investigation of matching contractors of public procurement and political party donors that she supervised – data journalism in its pure form. Or check this ‘Guess the salary’ news app, production of Ukrainian Texty.org.ua and short-lister of Data Journalism Awards 2016. In countries where investigative journalism is strong, and there is available data to work with which sheds light on areas of public interest, there is only one step left for data journalism to flourish. And this step is training journalism students to be data-driven. 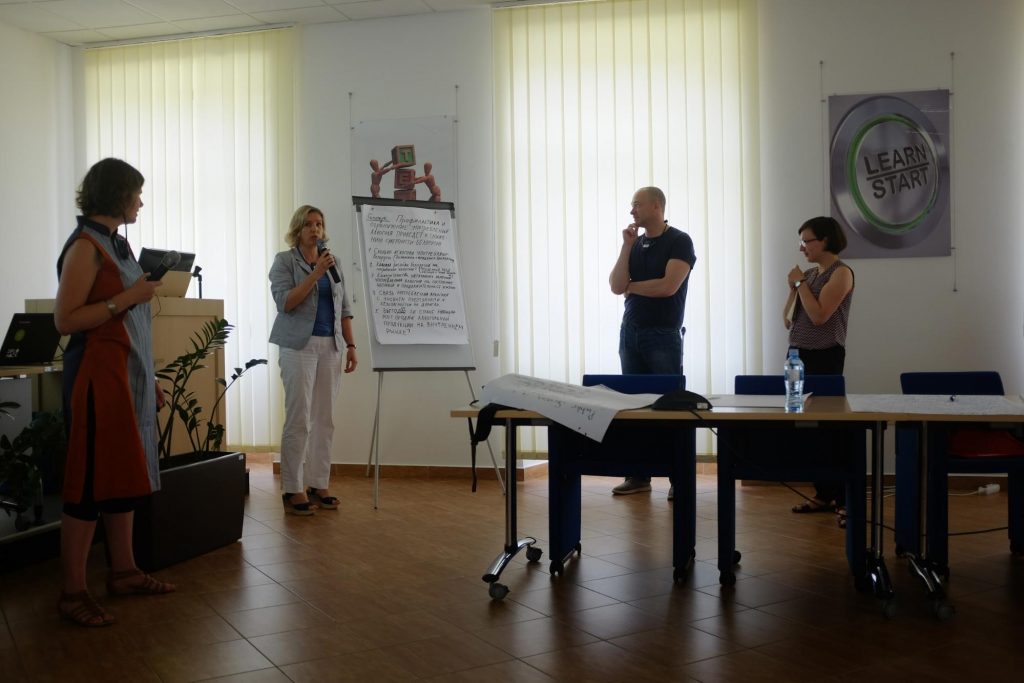 Data Journalism as the new discipline for journalism students

In western societies, data journalism has ventured from newsrooms to classrooms, brought mostly by people from other backgrounds, like bioengineering or statistics. UNDP challenged this at the Bootcamp by addressing directly academics of the Commonwealth of Independent States and Balkans.

Is it too early to expect data journalism to be routinely taught in journalism schools?? In my personal view, as a graduate of a classic journalism school, this move is very much needed. By letting data analysis only be performed by great minds and outliers like Nate Silver, we forget that a journalist’s duty is to think critically and orient their stories for the public interest. To live up to this duty, journalists must be equipped with the training and skills required to understand the data, too.